Singapore has long been one of the finest places in the world to enjoy traditional street food, but in recent years it has become a culinary destination to suit all tastes and dining preferences.

If you want to sample traditional street food then that is of course still possible, but you also have a glittering choice of Michelin starred restaurants offering an array of world cuisines from Japanese to French as well as a huge number of fascinating fusions.

Food is ingrained into Singapore culture which is obvious from the fact that there are 20,000 eateries to feed a population of just five million people. The multicultural makeup of the population has helped to form the varied landscape of the Singapore dining scene.

Here are some of the best places to eat in Singapore. Iggy’s at the Hilton Hotel

This Michelin starred restaurant has space for 42 diners who can choose to eat in two private dining rooms or in front of the open plan show kitchen. It also boasts a walk-in cellar.

The theme is modern Japanese but the ingredients are selected from the best available across the world. The restaurant also boasts a renowned sommelier who you will be thankful to for taking you through the 25 page wine list!

Dining out in Singapore on French cuisine may seem strange to some, but that is all forgotten when you sample the quality of the food at Les Amis.

There are several tasting menus available which will let you sample as much of the cooking as you can (dishes with black truffle shavings are a particular favourite here).

A desert is also compulsory as the restaurant boasts a well-respected pastry chef. A highly rated Euro/Japanese fusion restaurant that sells itself on the fresh ingredients it creates its dishes from. Ingredients that are sourced from across the world.

There are spaces for 25 diners which almost matches the number of chefs who are working on the 10-course degustation menu for each and every one of them.

It’s an expensive option, but one that’s not to be missed.

Cantonese restaurants are some of the most common you’ll find in Singapore, however finding a restaurant that offers consistently high-quality Cantonese cooking is slightly harder.

Whilst there are some good chain restaurants providing decent Cantonese dishes they don’t come close to what’s on offer at Hua Ting. That might be because the restaurant has been established for over 20 years? JAAN at Swissotel The Stanford

Come for the view stay for the food! There aren’t many restaurants in Singapore that can match the views that are on offer at JAAN, probably because most restaurants aren’t based on the 70th floor!

It has to be said that the food is pretty good too. The seasonal French cuisine coupled with the beautiful Singapore skyline combine to make this one of the most romantic places to eat in the city.

If you insist on trying street food but your companions want fine dining, how about a Michelin starred restaurant which specialises in street food concocted by a self taught chef?

The focus at Labyrinth is entirely on the flavour of the food and most dishes focus on one of the five tastes: bitter, salty, sour, sweet and umami.

You can pick your favourites from a five-course signature menu or try as much as possible with the eight course degustation menu. What would a best restaurants in Singapore list be without a sushi specialist? Shinji is that specialist restaurant and is considered to be probably the best Japanese meal you can get in Singapore, despite the fact that the menu is small and limited to only fish and seafood.

The restaurant has two Michelin stars to its name and the open plan, wooden countered kitchen allows diners to see exactly how much work goes into preparing each and every one of their exquisite dishes.

Places to stay in Singapore 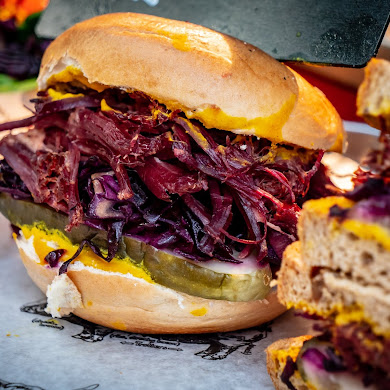 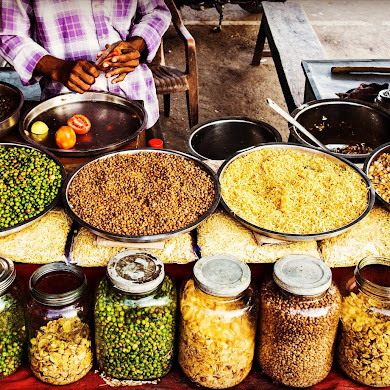