Containing some of the longest established countries in the world and home to over 730 million people, it’s obvious that Europe still contains some of the largest and most important economies on the planet.

A relatively small continent, Europe has long been fractured into many different area and as of 2018 it contains 48 different nations.

Although the European Union has long made the continent sound like one big happy family, there are actually different economic blocs which trade independently within the area.

The European Union is of course the largest. It is made up of 28 member states and between them they generate almost 30% of the world’s total GDP.

Extensions of the European Union encompass non-member countries under banners such as the European Free Trade Association (EFTA) and the European Economic Area (EEA). These countries include Switzerland, Norway, Iceland, Albania, Armenia and Liechtenstein.

Here are some of the largest economies in Europe according to the World Bank. Germany has the largest economy in Europe and accounts for well over a quarter of the continent’s total GDP. The economy is mostly made up of the services sector with banking and tourism being major contributor, making up two thirds of Germany’s total. The other third is from manufacturing, primarily cars and machinery.

Germany’s booming economy is aided by enduring low crime and unemployment rates and a labour force which is generally highly qualified.

France holds the crown for being the most visited nation in the world, which makes tourism a crucial contributor to this country’s success. It is also has largest agricultural sector in Europe as well as one of the largest in the world.

Other contributing industries include services, manufacturing and arms.

The other contributing factors to the success of the UK are diverse. They include financial services, oil and gas production, mining, construction, services and agriculture.

One of the largest exporters in the world, Italy sees almost 60% of these exports going to other members of the European Union. You might be surprised to hear that Italy, not France, is the largest producer of wine in the world?

Other major industries in Italy include fashion design and the luxury automotive industry.

It is widely believed that Italy’s GDP could be even higher if it wasn’t for political corruption in the country, as well as the worsening divisions between the north and the south.

Although only a little bit of Russia is actually in Europe it still manages to take up 38% of the continent’s total area!

Russia’s size enables it to enjoy vast natural resources which it then exports. These include coal, timber and of course oil and gas. The country is the home of the world’s largest petroleum industry.

As you would expect, Russia’s defence and aerospace industries are also big contributors to the success of the economy.

Despite the many years of well publicised struggle, the Spanish economy is now on the up and up. In fact, it is now growing twice as fast as the European Union average. It has always relied heavily on tourism and is the third most visited country in the world.

What isn’t as well known is that the country is also strong in the automotive and banking industries too.

Another European country with a strong reliance in tourism, the Netherlands are also lucky enough to have ample resources of natural gas.

The Dutch also have competitive corporate tax rates, meaning many multinational companies have found it makes economic sense to have their head offices based in the country.

A great example of how a country can more than succeed outside of the European Union. The Swiss economy has long been upheld as a pillar of stability and is held in place by an infamously strong banking and financial industry. Tourism is also an important contributor to the economy as is the famous watch and clock making industry.

Switzerland’s strength is bolstered by its ability to produce 60% of its own food within the country itself.

If you want to experience any of these countries yourself (and contribute to their huge tourism industries!) check out the luxury accommodation in Europe offered by thesqua.re. 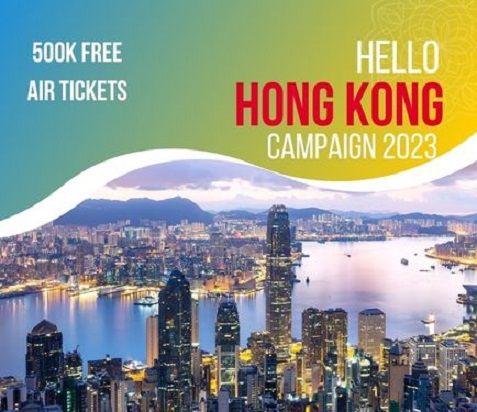