Past visitors to London will likely regale you with tales as to how their hotel was a mere stone’s throw away from Buckingham Palace, how their room overlooked the Tower of London or how they could walk straight out of their lobby into a West End show. 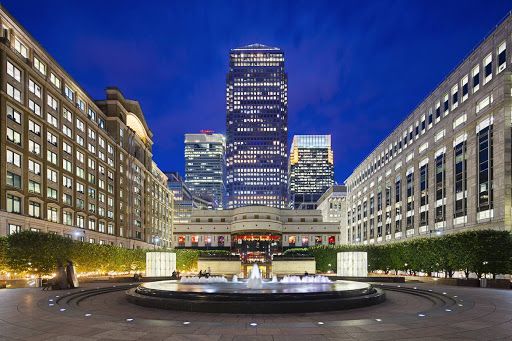 London does have some iconic hotels in some very handy West End locations, that’s true, but sometimes it’s nice to do something a little different, isn’t it?

Yes, it’s handy to be a two minute walk away from your evening show but is a ten minute ride on the unique Docklands Light Railway such a bad thing? Especially if it’s going back to the luxury of your long term serviced apartment in Canary Wharf? Surely that’s a much better way to end the evening than being stuck in a pokey hotel room?

Despite many people’s misconceptions, Canary Wharf is not a place that’s full of suits during the week and eerily deserted at the weekends. There is plenty to do at all times and if you’re looking for places to stay in the Docklands, you won’t do much better. 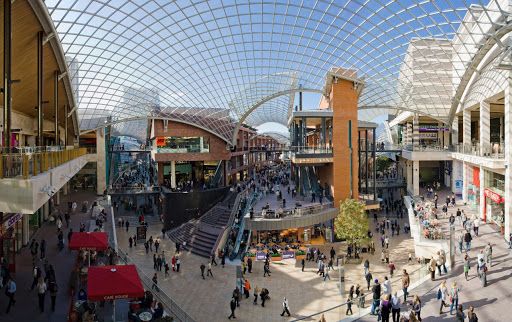 Outside of Oxford Street itself there’s few better places in London to indulge in a bit of retail therapy. There’s shopping centres at Jubilee Place, Canada Place and Cabot Place. The stores range from high end to budget high street chains. Looking to eat and drink? It will be months before you get to try all of the pubs, bars and restaurants that Canary Wharf has to offer, from traditional boozers, modern chain bars right through to the downright quirky drinking establishment!

Quality shopping, eating and drinking are the obvious by products of an area geared towards the city worker. However, just below the surface there is also an established cultural side of Canary Wharf that even the everyday ‘suits’ tend to miss. 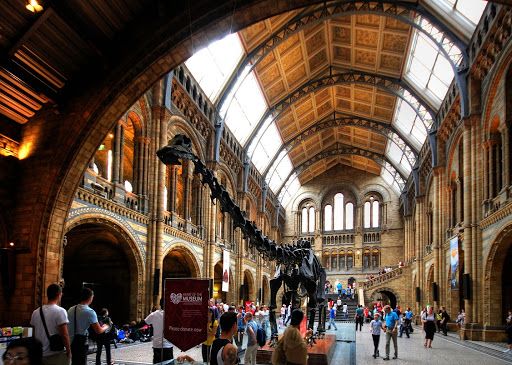 The Docklands itself has a fascinating history, all of which can be seen in the free to enter Museum of London Docklands. You can even sign up for the wildly popular ‘Derelict London Tour’ here, which promises to take you to the parts of London which absolutely nobody sees anymore.

Most are also blissfully unaware that Canary Wharf is home to some of the largest collections of art in the UK. These aren’t necessarily in galleries either. There are 65 works of art strewn inside and outside of buildings throughout the area!

If you add this to parks for children to play in, cinemas, roof gardens and one off events throughout the year, you’ll be ensuring that you’ll be singing the praises of Canary Wharf for a very long time to come.