The US is a country which takes its sports very seriously. Football, basketball and baseball teams have cult followings and lives are organised around the season’s beginnings and endings.

This is why the opening of the MLB season has such significance. Not only is it an exciting time of new beginnings, but it also signifies the moment when some family’s lives are put on hold, at least for the next six months until the season ends again.

The six months includes a grand total of 2,430 games (not including the postseason). That’s a lot of baseball to watch! Even if you only follow one team then you’re committed to caring about the results of the 162 games that each team plays in a season. The postseason, should your team qualify, could then see a further 20 games being played. 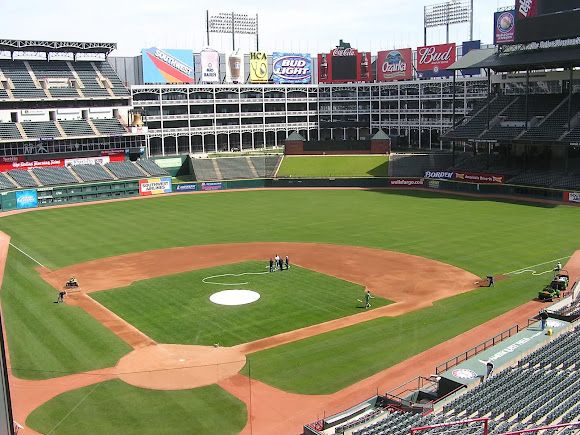 Opening Day is a major event across all baseball grounds in the country. Falling during the first week of April it is the first game for all of Major League Baseball as well as the minor leagues, college, high school and youth leagues.

Each club has their own way of celebrating Opening Day and many baseball fans treat it as an unofficial holiday. Many sickness days and truancies are recorded on this day as most teams play their opening game in the afternoon on a weekday.

The Cincinnati Reds were for decades the team that threw the first ball on an Opening Day, and Cincinnati is still a great place to see in this day as the pageantry continues to this day. Here’s where you can find the teams from the following cities on Opening Day 2018.

New York has two Major League Baseball franchises, with the New York Yankees representing the city in the American League, and the Mets doing the same in the National League.

The Yankees need their passports for Opening Day as they will travel to play the Toronto Blue Jays. Their home opener will be against the Tampa Bay Rays on 2 April. 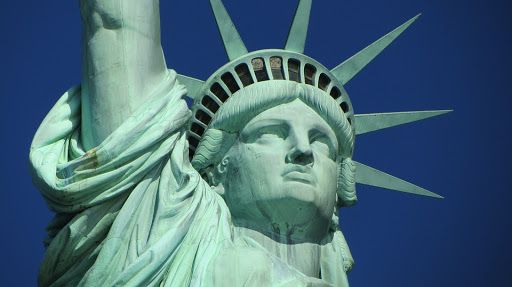 The Mets starts the season at home against the St Louis Cardinals.

If you want to enjoy the opening weekend at Citi Field, then hang around to watch the Yankees when they return to Yankee Stadium, serviced apartments in NYC from thesqua.re are an ideal base.

Boston is home to arguably the most famous baseball team in the world, the Boston Red Sox, as well as perhaps the most hallowed baseball park in the Red Sox home stadium of Fenway Park.

The first game of the new season at this historic stadium pits the Red Sox against the Baltimore Orioles.

If you’re looking for accommodation in Boston then short term rentals in Boston can be found from thesqua.re.

thesqua.re can also help you source short term rentals in San Francisco, perfect if you’re a fan of the San Francisco Giants. The Giants start their 2018 campaign in Los Angeles against the Dodgers, so remember to book tickets for their home opener against the Seattle Mariners a few days later, otherwise you may find yourself sitting in an empty AT&T Park.