Birmingham Commonwealth Games 2022- All You Need to Know

Birmingham now has another feather in its cap. The Commonwealth Games are set to begin soon in this UK city. Here is everything that you need to know about this special event.

The opening ceremony will happen at Alexander Stadium. It will take place on 28th July 2022. All the 72 participating nations will be present. Barbados will be taking part for the very first time. The country became a republic on 30th November 2021. The closing ceremony will take place on 8th August 2022. It will happen at the same stadium. The Commonwealth Games Federation flag will then go to Victoria representatives. It is the tradition of the Games. They are the hosts for the 2026 Commonwealth Games. The Commonwealth Games Birmingham is the responsibility of the BOCCG. 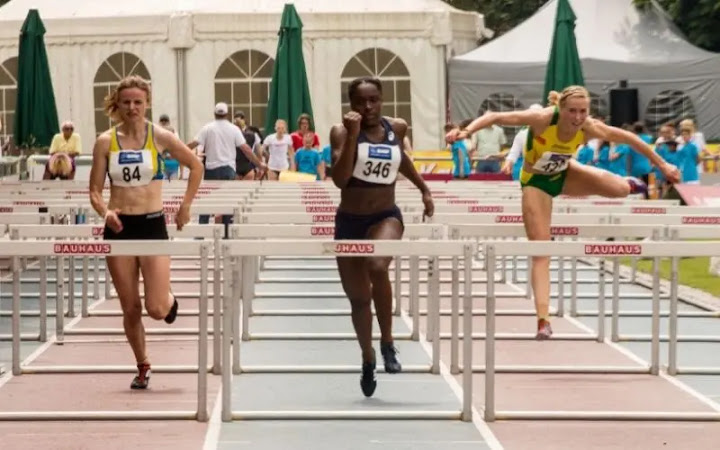 It paid £25 million in March 2018, for getting the hosting rights for 2022. The payment went to the CGF in this regard. John Crabtree OBE became the Chair of the BOCCG in 2018. His appointment

This time, you can witness the largest-ever sports program in CWG history. There are 286 sessions scheduled throughout 11 days. You can find the complete schedule here-
https://www.birmingham2022.com/schedule/day-by-day 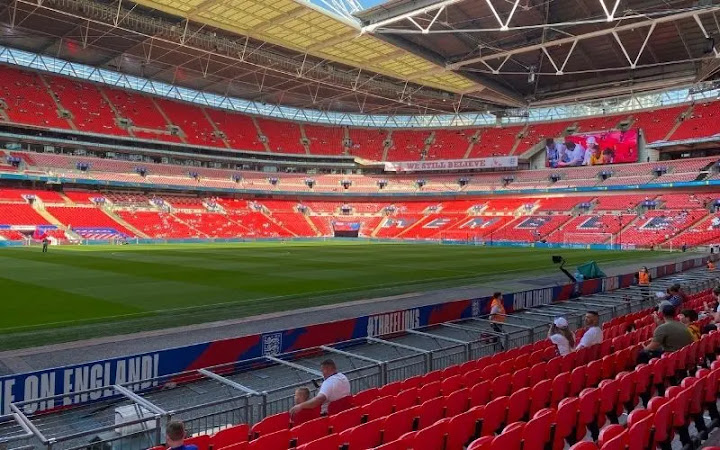 There are many venues in Birmingham for the Games. Others encompass Coventry, London, and Spa. Alexander Stadium will host the opening and closing ceremonies. It has undergone renovation

at its Perry Barr location. It will be the host of athletics performances as well. Seating capacity stands at 18,000 while 30,000+ can watch during the CWG. A new center for aquatics will host diving and
swimming events. It lies in Smethwick.

Other venues include Arena Birmingham for gymnastics. Cannock Chase will host cycling. The Coventry Arena will host judo, rugby sevens, and wrestling. The NEC Arena will host netball while cricket will take place at Edgbaston’s cricket ground. Venues also include the National Exhibition Centre in Solihull. It will have Halls 4 and 5 for boxing and badminton. Hall 3 will host para table tennis and table tennis. Hall 1 will host weightlifting and para powerlifting.

The venues also include Sutton Park for the triathlon and St. Nicholas Park. The latter will host the cycling road race. The University of Birmingham will host squash and hockey. West Park will have cycling time trials while Victoria Park will have lawn bowling. Lee Valley VeloPark in London will host cycling. These are the diverse and exciting venues for the 2022 Games.

More than a million tickets may sell this year for the CWG 2022. Ticket ballots opened on 14th July last year for locals. The main public ballot was also announced for 8-30th September. Tickets are now available on a first-come, first-serve basis. Tickets begin at £8 for those under 16. They are £15 for adults. Those interested in attending the Commonwealth Games should book without any delays. Tickets are selling out in huge numbers already.

Keen on attending the Games? You will have to plan your trip with care. There are several serviced apartments near CWG venues. Check them out at the earliest. Look for apartments near venues for your preferred sports. You can take your pick from furnished units. They come with great amenities and more privacy. You can cook your own meals and enjoy free Wi-Fi. They also ensure all necessary appliances and security features. Get round-the-clock support for addressing your queries.

Enjoy accessing Games venues and other landmarks nearby. The best part is that there is something for every budget. Book your travel tickets in advance as well. It will help you avoid the last minute rush. Make sure to book your tickets for the CWG 2022 events too.

The official guidelines will launch before the actual events. The Games authority has issued its statement online. It has stated that spectator safety will be the biggest priority. To this end, all Government guidelines (at the time of the event) will be upheld. It has appealed to fans to buy their tickets without any worries. If any session does not take place owing to any reason, full refunds will be there for all buyers. It should go a long way towards assuaging the fears of nervous ticket buyers. Other COVID-based guidelines should be available closer to the main event.