Originally built as a completely separate city, Charlottenburg remained independent until it was incorporated into Greater Berlin in 1920.  In modern times it is known locally as an affluent area of the city, as well as being most famous as the home of Germany’s largest royal palace still in existence.  If you’re looking for things to do in Berlin then the area and the palace are well worth a visit. Modern day Germany did have a very short lived monarchy, with three kings sitting on the throne from 1871 until its abolition following the First World War in 1918.  However, the regal past of Berlin, the Prussian Empire and other surrounding areas goes back a lot further.  Indeed the famous Charlottenburg Palace was first constructed towards the end of the 17th-century.

It is a palace famous for its baroque styling as well as its size, having been greatly expanded in the 1700s.  It is a major German tourist attraction, despite having to be extensively refurbished following damage sustained from bombing during the Second World War.  The nearby Stadschloss in East Berlin was completely demolished following very similar damage and Charlottenburg Palace was lucky not to go the same way.

It was originally commissioned to be built in the village of Lietzow by Sophie Charlotte who was the wife of the Elector of Brandenburg, Friedrich III.  This gives an obvious hint as to where the palace got its name, as well as the city which later grew around it.

Friedrich III would soon declare himself King of Prussia and commissioned an architect to develop the palace even further, sending him to study architecture in France, advising him to pay particular attention to the Palace of Versailles. 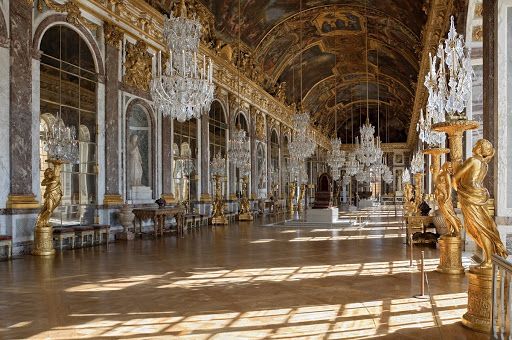 As well as adding extra wings to form a large courtyard, an orangery was constructed to house rare plants and a room was created inside the palace that was to be declared the “eighth wonder of the world”.  The Amber Room, as it was called, had walls covered in amber and was later presented as a gift to Tsar Peter the Great. 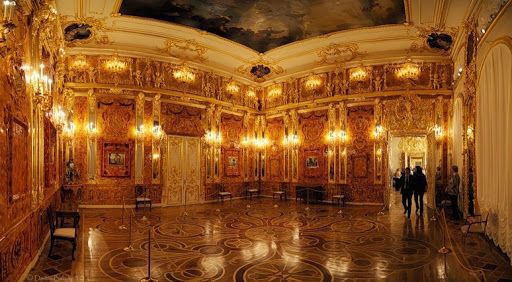 Today the area and the palace itself are popular tourist destinations.  Amongst other things the palace is home to the crown jewels as well as the royal silver.  It also contains many important pieces of artwork and a priceless porcelain collection.

There is an admission charge to enter the palace but the gardens are also open to the public and are free to enter.

Thesqua.re offers serviced apartments in Charlottenburg so you can really take your time exploring this part of the city and its regal past.