The date of the festival also moves around as dictated by the lunar calendar it follows. The equivalent of New Year’s Day usually falls between 21 January and 20 February. 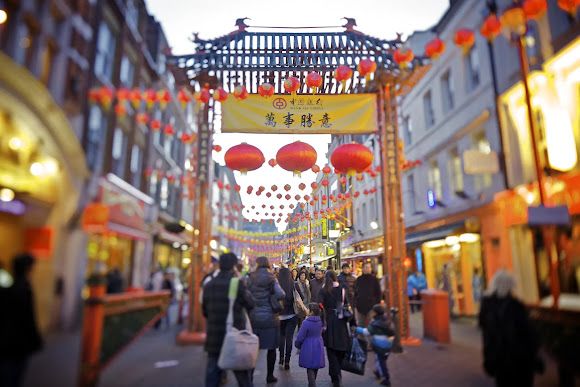 It is a celebration that is not limited to China, it has moved with the people across the world and celebrations will be taking place in a multitude of places, mostly centred around the traditional Chinatown areas of cities. 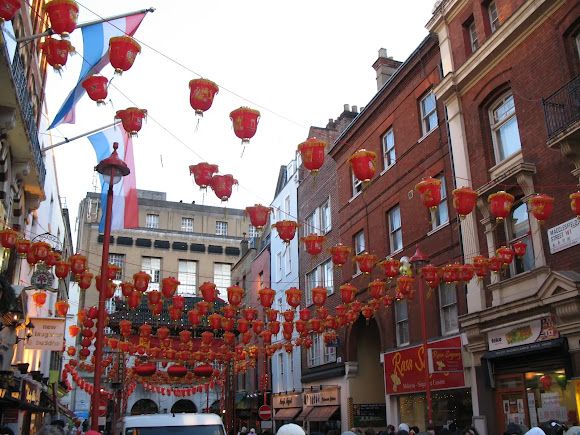 The celebrations themselves are a feast for the eyes and ears, involving fireworks, bells, lights and dancing. Most people will be familiar with the costumes associated with the traditional lion dances.

Chinese New Year will be celebrated in a large number of communities across the UK, the country has a Chinese population of approximately 200,000. The main event will take place in London’s Chinatown, West End and Trafalgar Square and is usually attended by around 700,000 people. This makes it the biggest New Year event in the world, outside of Asia! 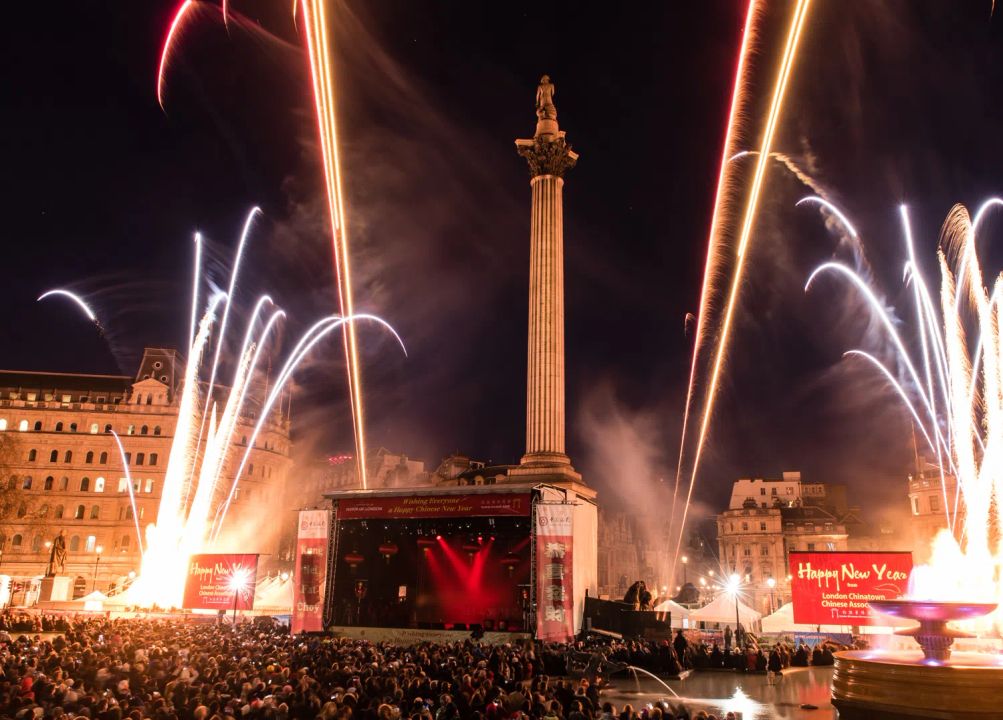 The main event is the parade which starts on Charing Cross Road and performs all the way to Shaftesbury Avenue. There will also be performances taking place in Trafalgar Square itself which include traditional Chinese entertainment, from dancing to artists, as well as more contemporary artists from the world of pop and hip hop. 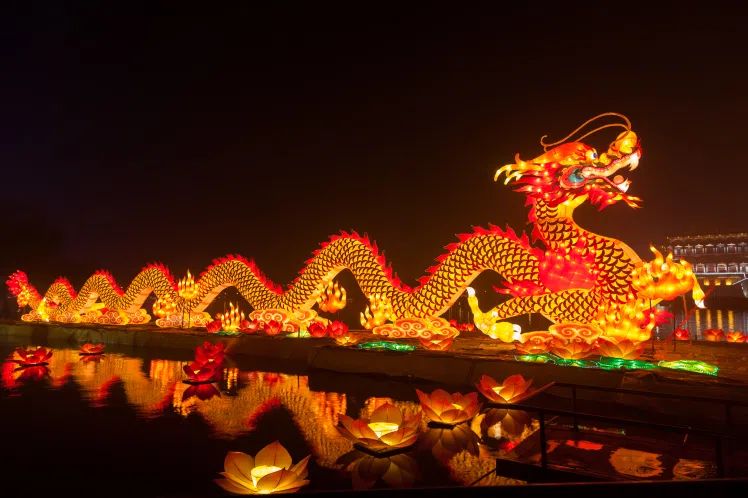 At the end of the day’s festivities the crowds are treated to a spectacular light show, which is the event’s grand finale.

This main event takes place on the Sunday after New Year. In 2018 this will be 16 February.

Aside from the New Year celebrations themselves there is always plenty to see and do in London’s Chinatown at any time of the year. During the New Year’s celebrations there will be dancing and Chinese craft stalls but it’s worth remembering that at any time there are over 100 Asian restaurants in the area too, if you need a bite to eat.

Just remember that during this time there may be 699,999 other people looking for a bite to eat too!