This is in reference to the press release distributed by our company on 5 August 2017 announcing that Dynshaw Italia joins as thesqua.re CFO.

Due to a miscommunication within our organization it was erroneously announced that Dynshaw Italia had joined thesqua.re as the CFO, when actually he has joined as a financial advisor to the Company.  We apologize for this error.

As an advisor to the company, Dynshaw in his capacity will advise us on our planned fund raising as well as on other financial controls and functions of the organisation.

“I am pleased to have someone of Dynshaw’s vast and relevant experience join us as an advisor focussing on our financial roadmap at this critical time when the company is looking to scale up, and accelerate its organic and acquisitions led growth plans globally” – Sid Narang Founder & CEO.

“The team at thesqua.re have done incredibly well to grow the company to profitably with no outside funding.  As the company has now reached an inflection point, I am excited to be able to help them develop a fundraising roadmap to support its global growth ambitions and acquisitions game plan." 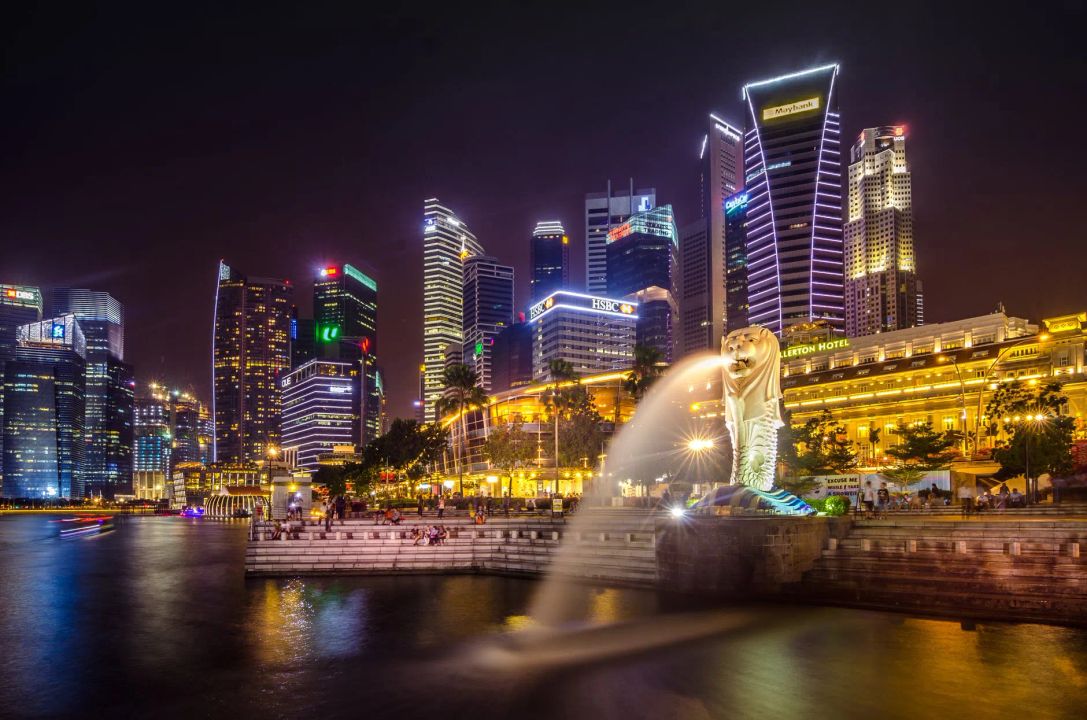 TheSqua.re gets shortlisted for the 2019 APAC EMMAs 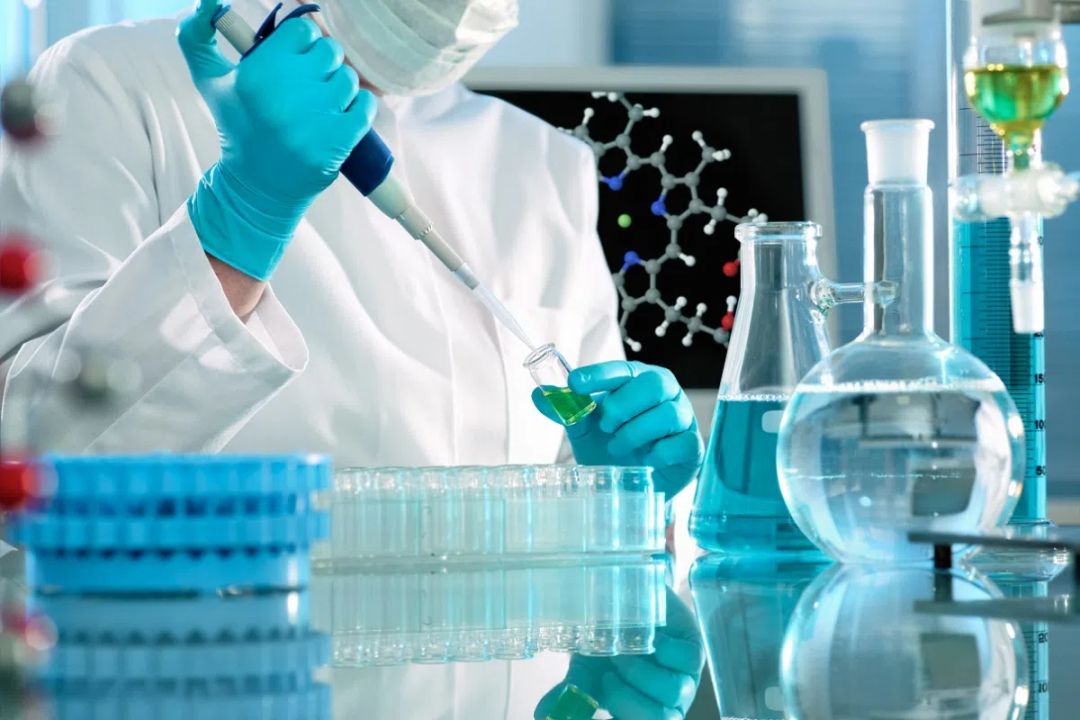 thesqua.re grant | £5,000 worth of accommodation for researchers | apply now 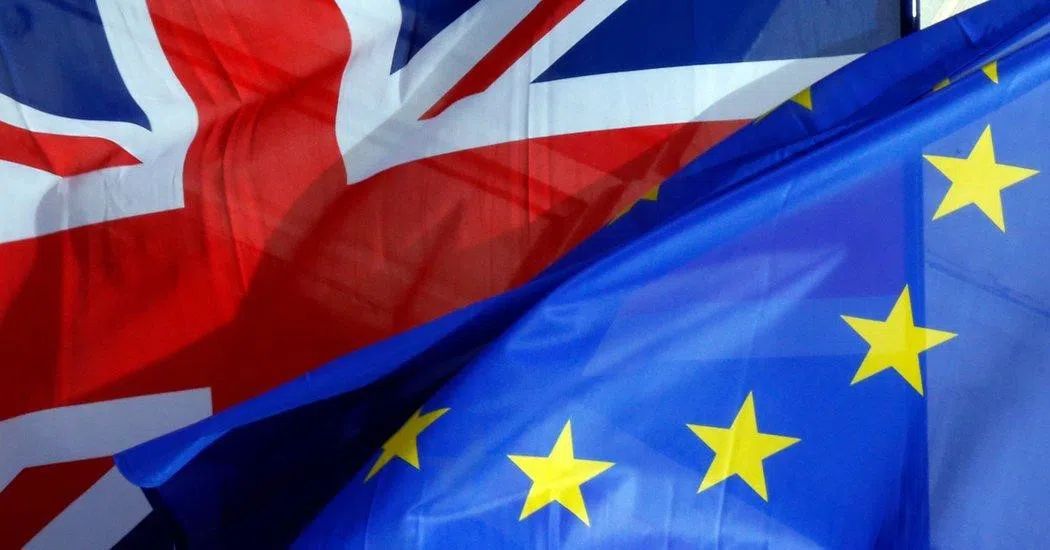