Experience the Pongal Festival in Singapore

This annual Indian Festival is celebrated to give thanks for a bountiful harvest to the sun god. The dates of the festival often remain the same as the solar calendar is observed, as opposed to the less accurate lunar, so it always falls in January.

This is a very important festival for Hindus as it marks the day the sun starts to move north, which it will continue to do for the next six months. It is generally known as Pongal in the south of India, but can be called Makar Sankranti in northern and central parts of the country. Regardless of the name it is considered a very happy and auspicious time for Pongal festival in Singapore as it marks the end of winter and the beginning of spring, a time of year when the daytime increases and the night shrinks. 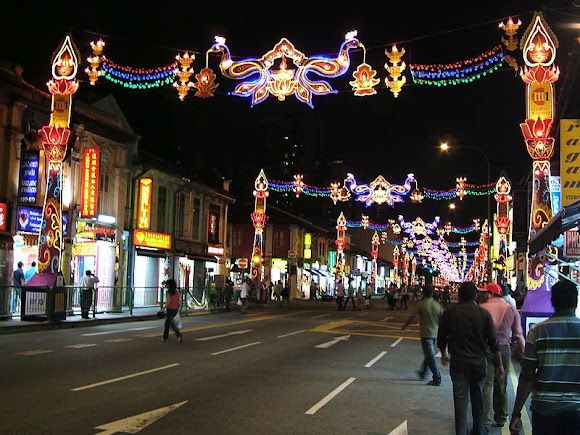 The festival is celebrated over four days, each of which has a specific name. The festival starts with the Bhogi Festival with Surya Pongal falling on the following day. Subsequent days are called Maatu Pongal and Kaanum Pongal.

If this is an Indian tradition then why is it celebrated in Singapore? The reason is simple, Singapore has a large number of Tamil people residing there who ensure they mark the festival every year. 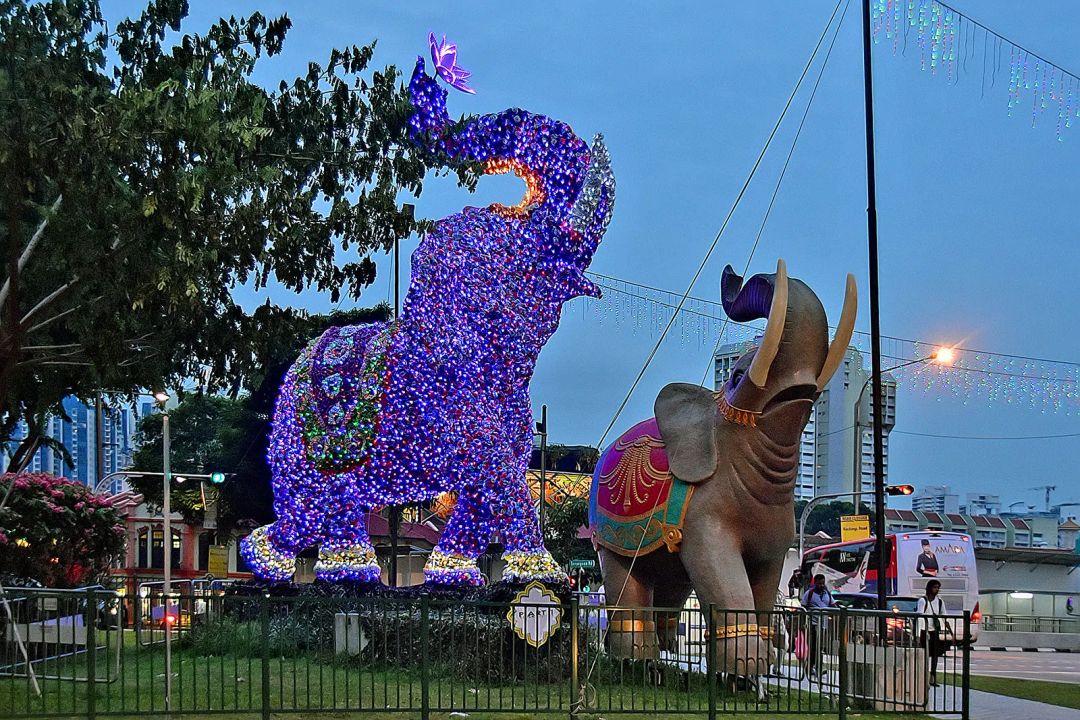 The activities people undertake during Pongal include cooking and thanksgiving along with many other rituals. Bhogi generally sees people spring cleaning their homes and throwing out old belongings. This marks the beginning of a new era.

The next day, dedicated to Lord Surya, will see Singaporean families cooking huge bowls of rice and milk, with which they will make offerings to Surya at dawn, 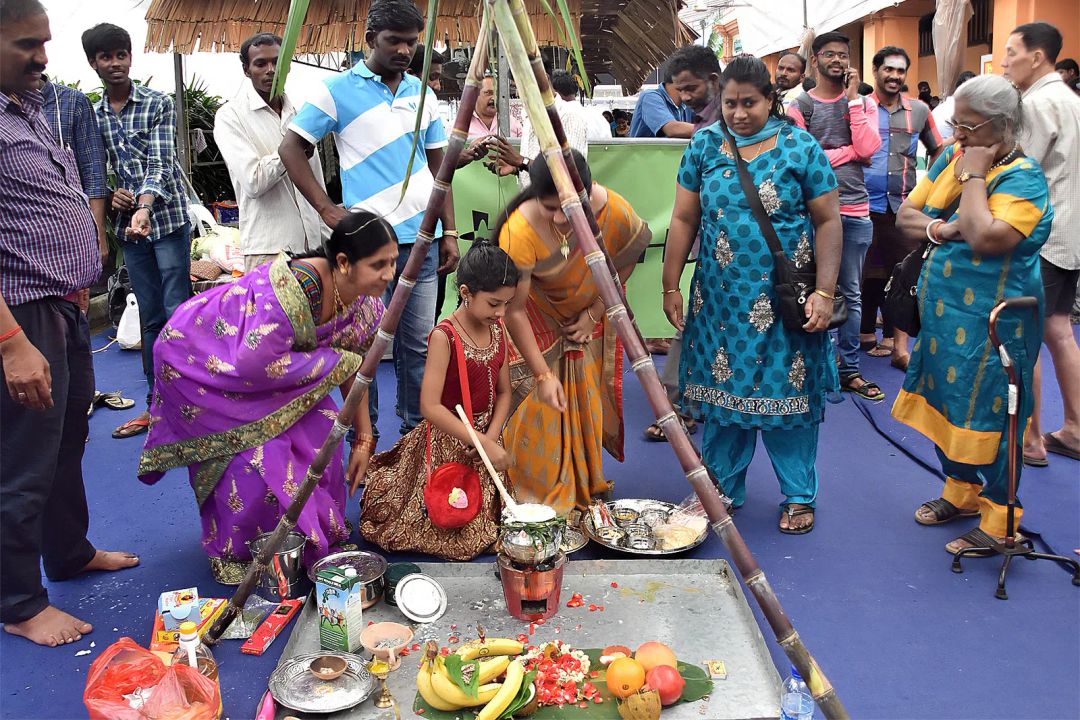 The third day of Pongal is specifically set aside to honour cattle. Cattle work hard during this time as well as producing milk. For this reason they are held in high esteem in Singapore with those cerebrating Pongal.

The fourth day of Pongal is generally the busiest, with people going to visit friends and relatives, paying careful attention to elderly relations who the most tributes are paid to.

This final day, Kaanum Pongal, is a good time to head towards Singapore’s Little India, more specifically Campbell Lane. Here you will find the Tamil population putting on shows, as well as exhibiting their traditional culture. This is the area where you will fully experience the unique festivities that take place during this time.

If you’re looking for a place to stay in order to make the most of the Pongal celebrations,thesqua.re offers serviced apartments in Orchard Road, home of one of the most famous shopping centres in Singapore.