You’ve rented your beautiful serviced apartments in Marina Bay, Singapore, and now you’re wondering what to do with the time you have there.  Luckily Marina Bay is not just beautiful to look at, it also has plenty things to do and enjoy.

Marina Square, located at Marina Centre, is a large shopping mall which, when it was completed in the late 1980s, was the largest shopping centre in the country.  It was also the first building to be used on the reclaimed land at the Marina Centre. 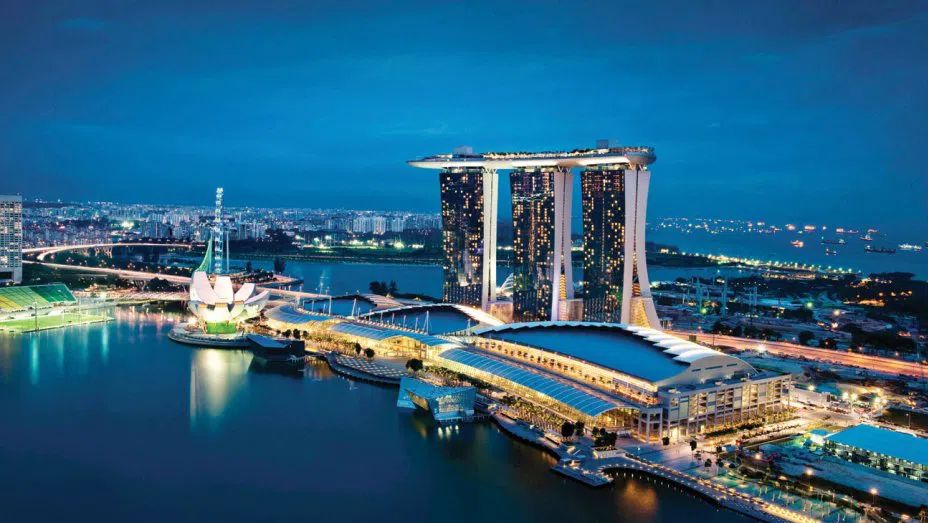 The mall features a number of international chain stores and department stores, including British favourite, Marks & Spencer.  There are also plenty of places to eat featuring food from around the world as well as a leisure area containing cinemas, bowling alleys and many things to do in Marina Bay Sands . 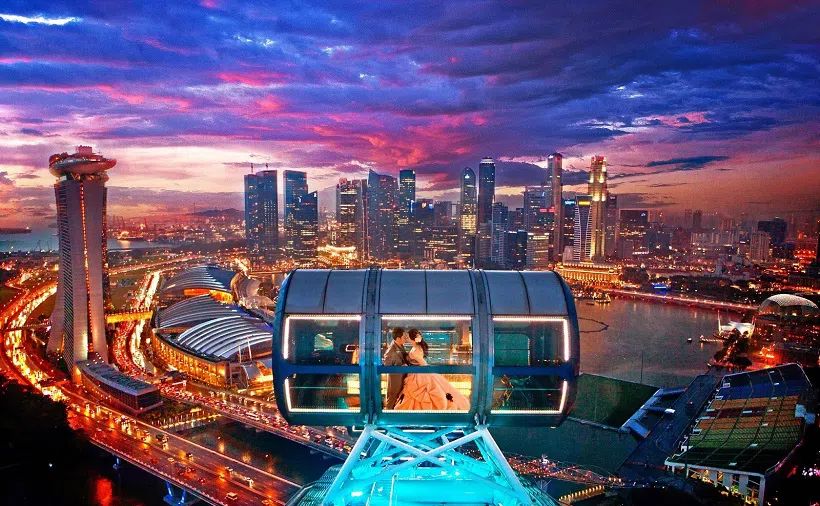 When it opened in 2008 it was the tallest of its kind in the world, a record it held until 2014 when it was overtaken by the 2.6 metre taller High Roller on the Las Vegas Strip.

There are 28 air conditioned capsules on the Flyer, each of which is capable of carrying 28 people.

The views are varied and spectacular, Marina Bay itself is a fantastic sight, especially at night and you also get a great perspective of the Marina Bay Sands Casino, Singapore Gardens and of the various cruise liners if you’re lucky enough to be on the Flyer when one comes into Marina Bay.

If you like nature then the base of the Singapore Flyer is surrounded by a tropical rainforest garden, but a more spectacular example can be found at Gardens by the Bay.

3. Gardens by the Bay

Gardens by the Bay is 250 acres of reclaimed land, situated next door to the Marina Reservoir.  It is split into three distinct sections, Bay Central Garden, Bay South Garden and Bay East Garden. Gardens by the Bay in Singapore

Gardens by the Bay attractions contains many species of plants with large tropical leaves as well as a series of five water inlets.  It also boasts an unobstructed view of the city skyline.

Bay South is the largest garden, taking up 130 acres of the total park space.  Its primary purpose is to show off garden art.  The layout is designed in the form of an orchid, with the conservatories stretching from the waterfront forming the roots, the land masses forming the leaves and the paths and roads representing the shoots coming off of the flower.

The Bay Central Garden’s primary function is to act as a linkway between Bay East and Bay South   but it also has a nearly two mile long waterfront promenade, and its 37 acre area allows for walks stretching from the city centre right through to the east of Singapore.