The Loy Krathong Festival in Bangkok as it is called, is a major spectacle in the city of Bangkok, Thailand. It is a distinctly separate celebration from the equally famous Sky Lantern Festival in Thailand that majorly takes place in Chiang Mai. This is akin to the festival of lights in many ways and will take place around 8th and 9th November, 2022. The Chiang Mai festival or Yi Peng will coincide with the Loy Krathong. The latter is widely commemorated throughout the country. Both these events are basically regarded as the Thailand festival of lights although there are some inherent differences.

The Loy Krathong Festival involves releasing baskets that are traditionally crafted from banana stalks and stacked with incense and candles (Krathong) into a water body. This is a little different from sending floating lanterns into the sky. 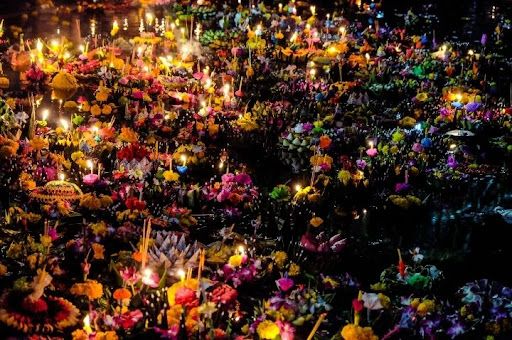 Loy Krathong or Loi Krathong as it is also known, will last for a single night on the full moon of the traditional Thai calendar’s 12th month. The biggest celebrations happen in Bangkok and also Sukhothai although Yi Peng festival travellers to Chiang Mai will find celebrations of Loy Krathong in the northern part of the country as well.

This evening, people will gather round rivers, canals and lakes for paying tributes to the Goddess of Water, releasing floating and small candlelit vessels known as Krathong, as mentioned. They believe that this floating vessel will carry away all their troubles, sorrows and indicate a new beginning. If the candle stays lit until you cannot see it any longer, this indicates that you will usher in better luck in the coming year.

The Chao Phraya River is the key hub for celebrating Loy Krathong in Bangkok and there are several boat processions, workshops on making Krathong, cultural events and fireworks shows among other attractions. 9th November (Wednesday) is the expected date for this Loy Krathong festival as per the traditional Thai calendar.

The Sky Lantern Festival Thailand will also take place over 8th and 9th November, 2022, at Chiang Mai. The Yi Peng Lantern Festival will be one of the biggest release events for lanterns throughout the world. The festival is also known as Yee Peng and came from the Northern Thailand Lanna culture. 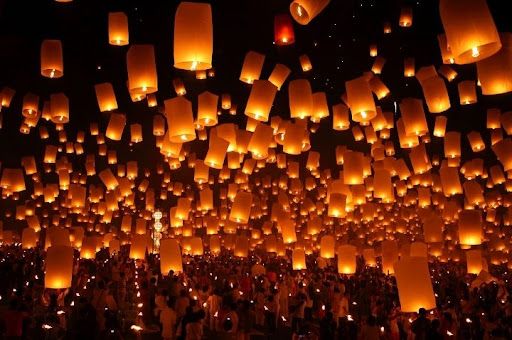 Yi Peng also equates to full moon of Lanna’s calendar month and it is a major religious ceremony where numerous kinds of lanterns are decked up in front of every house as a mark of devotion to Lord Buddha. This includes sky lanterns earmarked for the worship of Gods and deities in higher realms.

The sky lanterns make up the key cultural highlight of this occasion. People believe that they will bear away all sorrows and misfortunes while ushering in better luck and a better future above all else. Throughout the festival, candles stay lit throughout Chiang Mai, creating an unforgettable ambiance.

The Three Lights include sky lanterns (Khomloy) which carry bad luck away from residents while paying respects to ancestors who are in Heaven. There is Krathong which is floated for paying respect to the Goddess of Water.

If a couple floats two Krathongs beside each other, then it symbolizes eternal love as per local beliefs. Phang Pratheep indicates candles lit within several clay pots. Thousands of these will be used to adorn Chiang Mai throughout the festival. This will usher more wisdom into one’s life while being a source of guidance as well.

The Yi Peng Sky Lantern Festival will have several fire-shows, cultural shows, orchestra performances and northern Thailand-special dance performances. Local hill tribes and villagers in the mountains will come down to perform at Chiang Mai, putting up several mini shows. They include the Akha, Hmong and Karen people among others. 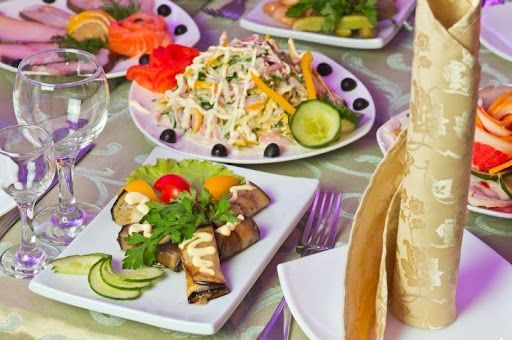 You can also feast on delicious local snacks, fruits and beverages with most meals cooked on the spot itself! You will love the mass release of lanterns along with the grand stage shows. The countdown will start in spectacular fashion until the lanterns slowly rise into the air. You can freely float your Krathong at public locations. Yet, exclusive events are chargeable and may need paid entry fees.

There are several other release events taking place throughout 8th and 9th November, 2022.  Planning a trip to Bangkok to witness this beautiful festival? Book your serviced apartments in Bangkok without further delay and arrange your travel tickets swiftly as well. This is one spectacle that will be simply unforgettable to say the least! 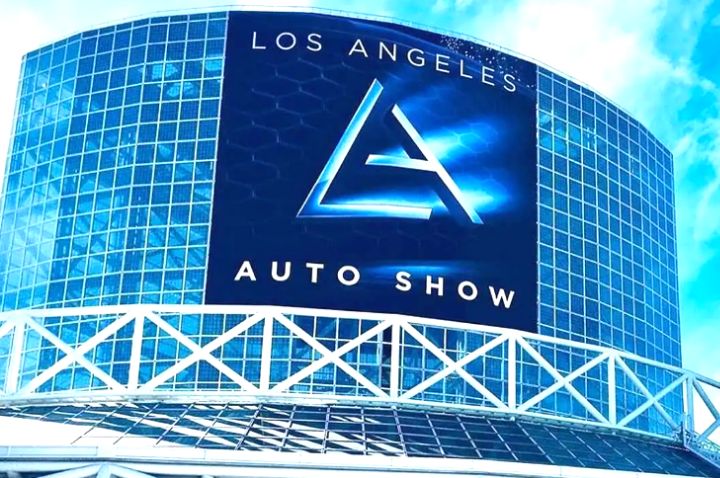 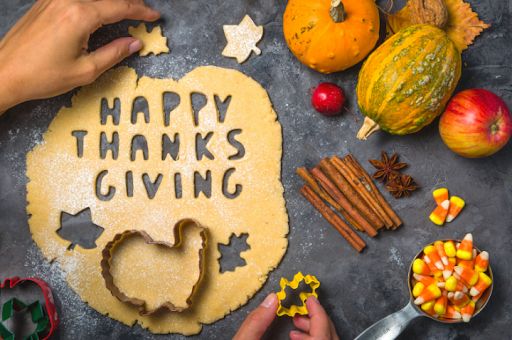 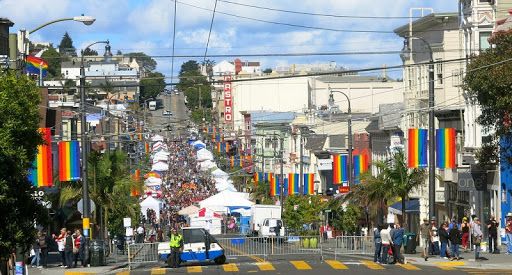 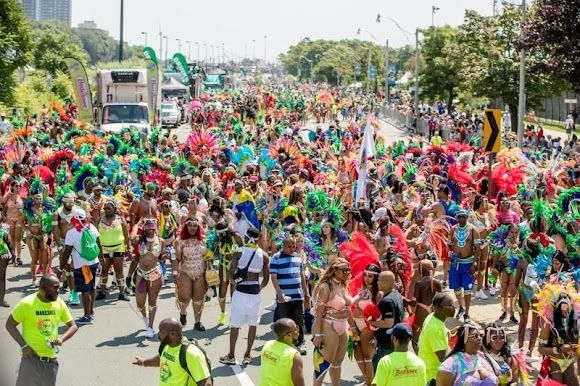