Milton Keynes - More about the City

If you’re a visitor from outside of the UK, Milton Keynes might not be a place that’s familiar to you. Indeed even people from the UK might not know a lot about it. Some people might describe it as a new town, others might recall that they’ve heard that it ‘has a lot of roundabouts’.

Both are true, Milton Keynes is a ‘new town’, an official status bestowed about it when it was conceived alongside many other ‘new towns’ by the UK government in the 1960s. It was created to alleviate housing congestion in the capital and was the largest of its kind, leading some to dub it as a ‘new city’.

However, the town has competed alongside other towns and boroughs within the UK for the official title of ‘City’, which is bestowed by the Monarch. However it has failed to achieve the status when it has been applied for. This doesn’t stop the quarter of a million residents referring to it as a city though! The space between the grid squares was set at 1 KM. The idea being that people would always be able to walk to a bus stop. Each grid square is a relatively semi autonomous community, meaning the town is actually made up of 100 neighbourhood, each one easily identifiable as they are a perfect square!

The roundabouts are a feature that aren’t familiar in American towns with a grid system. These are found on the outskirts of the town as the intersections on these roads were designed to carry large volumes of traffic which American towns wouldn’t have to cope with. 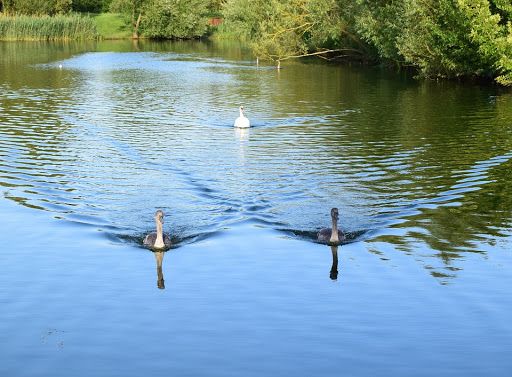 Another interesting design rule with the town is that the tallest building could never be taller than the tallest tree. This rule has been relaxed somewhat in the central business district but Milton Keynes still remains a place with relatively few high rises.

The city has also kept the surrounding environment close as it has developed over the years. Linear parks run through the city which protect the flood plains of the Great Ouse River. These parks and their integration into the city were carefully designed by landscape architects.

The urban part of Milton Keynes is filled with over 20 million trees, the developers taking great care to plant them throughout the years of development.  As the town was built on land containing woods, hedges, marshland and meadows, plants continue to thrive in the rich soil, leading a newspaper to call it the ‘Capital of Shrubs’. 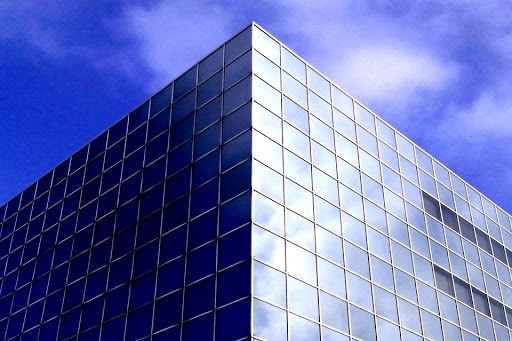 If you’re looking for things to do in Milton Keynes then you won’t go far wrong in a town that’s been purposely designed. The Milton Keynes Museum provides an art fix and actually contains the original Milton Keynes Concrete Cows.

Music has a keen following in the town and there are many bars and clubs with live music on offer. For those bigger events there’s also the 65,000 capacity Milton Keynes bowl.

This town is well worth a visit, if only to compare it to a city which has grown organically. Thesqua.re provides serviced apartments in Milton Keynes which would be ideal for your stay.