There is always something going on in the city of love. Paris is one of the best loved and most visited capital cities in the world and it always promises its visitors something new and exciting to do whenever they visit.

If you’ve visited before you’ve probably seen the art galleries, been up the Eiffel Tower, taken a boat trip along the Seine, wandered through Notre Dame and taken a stroll down the Champs Elysees? Of course you have!

You’re now looking for something different, a special event that you can only take advantage of at that moment in time. If you’ve booked your short term apartments in Paris during August, here’s some of the best things to enjoy during that time. 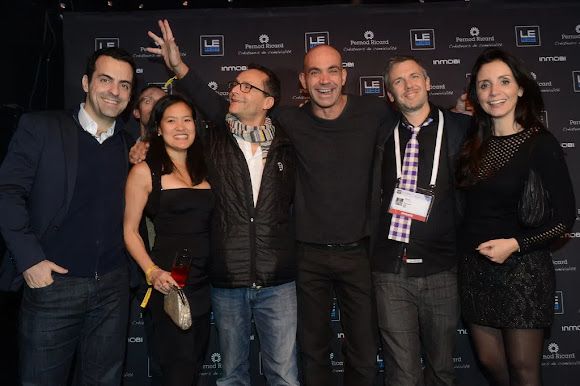 The rising temperatures bring many events out into the open air, including the ability to see a movie on the big screen with the stars above your head.

Paris’ Open Air Cinema Festival runs for a month from 20 July through to the 20 August and takes place on the lush green grass of the Parc de la Villette, where you can bring your own picnic too. This is a highlight of the Paris summer time.

From a well known Paris festival to one that really should be more well known. This is an ideal event for everybody, including those with children. Board a river shuttle around the Ile-de-France and enjoy sporting events, workshops, dancing, music and of course fabulous restaurants. This event starts at the beginning of July and runs through to 26 August.

Another fantastic family event to try out. The Night of Stars has been running for 17 years and is a free event aimed at introducing people to astronomy and star gazing, complete with workshops and all sorts of activities based around the night sky.

If star gazing is a hobby and if you can get to Paris before the beginning of August then the 27 July is a date for your diary, as Paris will enjoy a total eclipse of the moon. Bring your telescope!

If summer music festivals are your thing then Rock en Seine has to be on your itinerary if you’re visiting Paris at the end of August.

Over 120,000 visitors flock to this major European rock festival and have been doing so for over fifteen years.

Who can blame them when the festival has attracted some of the biggest names in music onto its stage over the years. Including Foo Fighters, Green Day, Massive Attack, The Prodigy, Radiohead, The White Stripes and many many more!