Tired of all the Christmas, New Year and other festive events? Want to take a break from shopping and the endless eating, drinking and parties?  Looking to go to an event in December that’s spectacular but not even remotely Christmassy?  Providing you are in Paris, you’re in luck!

Rated by AMEX as one of the best events in the world in December, the Paris International Film Festival will be celebrating its seventh year in 2017.  If you’re a fan of science fiction, horror, romance or thriller it matters not, this film festival has something for everybody, and though it’s in December there won’t be a mention of the ‘C’ word (unless it occurs in a Christmas related film of course!)

The film festival screens international, French and independent films as well as the multi million dollar blockbusters from Hollywood.  In fact, 259 films will be screened in front of over 55,000 people.  You can either pay to see individual movies or purchase a pass which covers all of the movies on show, ideal for the real film buffs out there.

There are a number of short films which can be seen and a lot of these have been submitted by amateur or semi-professional filmmakers alongside the long-established and respected artists.

A lot of these films will not be available to the general public, so a visit to the festival will put you in a privileged position to see them first. Choose which film you like the best as there are awards available for the most popular films.

The festival is located at one of the most beautiful movie theatres in Paris, the Max Linder Panorama.  It first became a cinema in 1912 when it was acquired by Max Linder who specialised in Burlesque entertainment.  It differs from modern cinemas in that it still has just one large screen and auditorium.  The screen itself is curved and at eighteen metres in width, it is one of the largest in Paris, making it an ideal place to showcase new films. 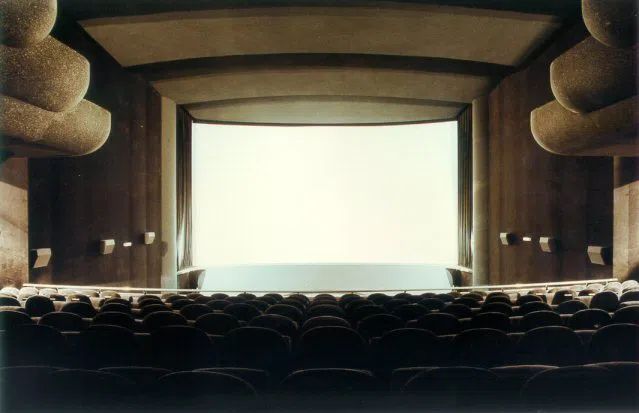 With that many films to see you’re going to need an extended stay in the city of love.  Nobody wants to stay in a hotel room for more than a handful of nights so a luxury, serviced apartment from thesqua.re is an ideal alternative.  A range of locations are available across the city from the Champs Elysees to the Latin Quarter.