1. Downstairs at the King's Head 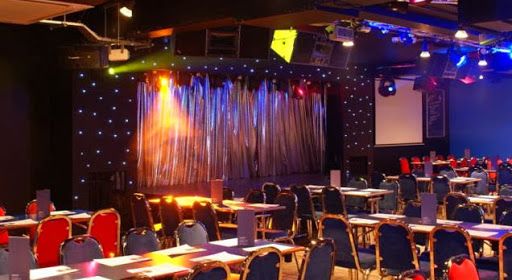 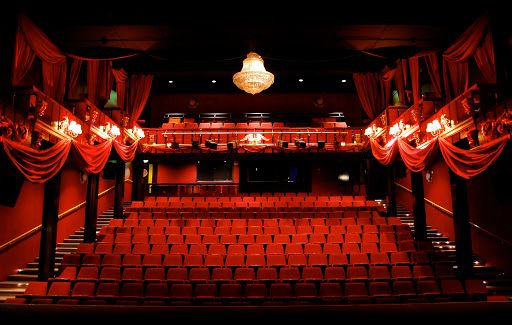 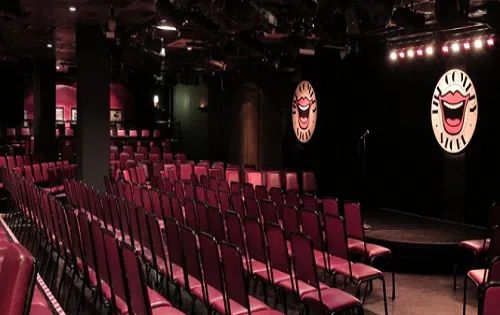