If you’ve ever been to the Irish capital city before then you’ll know that you’ll never be short of things to see and do.  For starters, if you want to sample every pub, bar and restaurant in Dublin then that is a project that will take you a number of years!

However, if you can tear yourself away from the friendliest capital in Europe then there are other Dublin tourist attractions that are a little bit further afield.  If you’re looking for day trips and things to do near Dublin, read on.

Situated near Cork, Blarney Castle is a medieval stronghold, dating from around 1446.  However, it is believed there has been a castle on the spot since the year 1200. Despite being a partial ruin there are still some rooms which can be visited and many of the battlements are still standing.  Don’t forget to give the famous ‘Blarney Stone’ a kiss though you may be required to hang upside down to do it.

The gardens are extensive, well maintained and well worth a look during your visit.  As is Blarney House, a mansion that was built in the grounds in 1874.

Changing countries for a day trip may seem a bit extreme, but in this case it’s only a couple of hours away and well worth the effort. Belfast is one of the most visited cities in the UK and is one of the epicentres of the country’s art and culture scene.  It has grown into a modern city with modern infrastructure so getting about is easy.

An example of Belfast’s recent progress can be seen at Titanic Belfast, a shipyard dedicated to showcasing the city’s shipbuilding past which now features nine galleries, linked by futuristic walkways and escalators. The site itself is located in County Antrim and is made up of 40,000 basalt columns, which are locked together.  It was formed by an ancient volcanic eruption, but legend has it that it that the area is in fact the remains of a causeway that was built by a giant.

Regardless of how it was formed, it’s a spectacular sight and has previously been voted as the fourth best natural wonder in the UK.

Dalkey is a designated Heritage Town of Ireland, one of fifteen to be found in the country and it is one of Dublin’s most sought after places to live. There’s amazing unspoilt views of the Irish Sea to be enjoyed and in the town itself you can explore winding, cobbled streets filled with cafes, boutiques and shops.  The fourteenth-century Dalkey Castle is worth visiting, as is the remains of St Begnet’s Church, which dates back to the seventh-century.

Continue a few miles past Dalkey and you’ll find the monastic site of Glendalough, nestled snugly in a valley in the Wicklow Mountains with a lakeside setting.  This is a town that looks like something out of a fairytale. It’s a great place to enjoy the Irish wilderness too, the lakes that you see are part of the Wicklow Mountains National Park, a breathtaking region full of unspoilt flora and fauna. 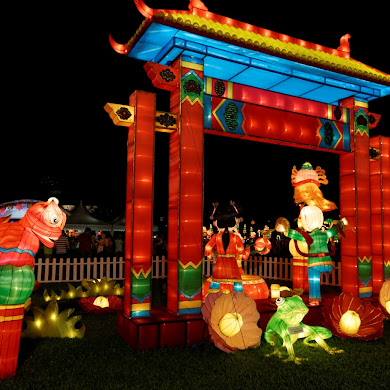 Singapore Mid-Autumn Festival: What to Do 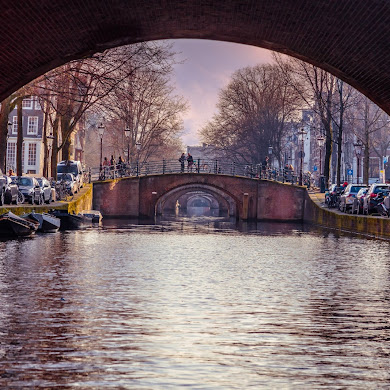