Westminster: A District of Power

Every capital city has that area which oozes a little bit of power.  An area that gives off the feeling that somewhere an important decision is being made, every second of every day.  In London that area is Westminster, the seat of Government, the location of the Houses of Parliament which refers to both the House of Commons and the House of Lords. 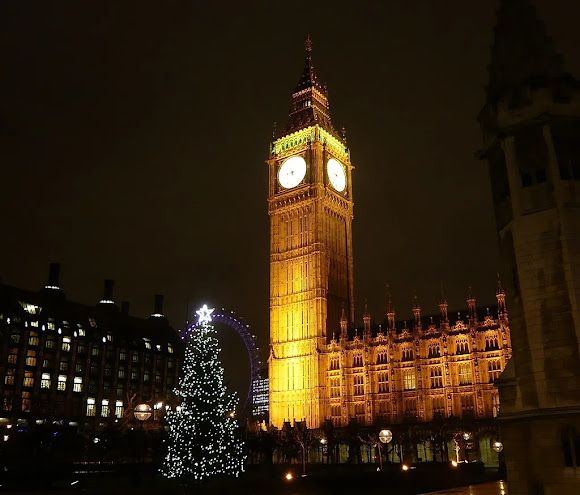 It’s also not a place that is avoided by tourists, it’s heaving with them.  Whilst the Houses of Parliament and the infamous Elizabeth Tower, more commonly known as Big Ben, are of course attractions in themselves, there are many other attractions and historic landmarks that bring people to the area. 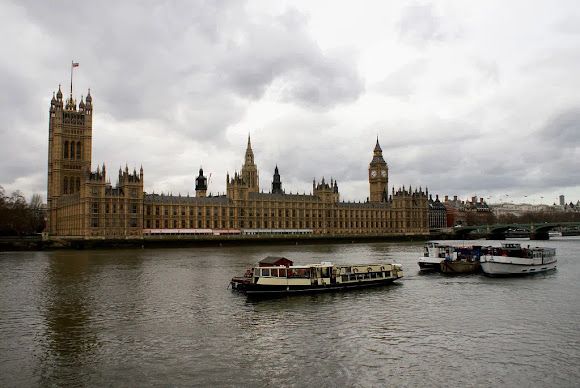 The name Westminster has evolved over the years so it is no longer simply the same of a place in London.  The term ‘Westminster’ can now signify that someone is talking about the Parliament of the United Kingdom and Northern Ireland.  It is an accurate term as the area not only has the Palace of Westminster within its boundaries, but also major government ministries too.

The collective name for these ministries is Whitehall, like Westminster a term named after the location in which they are found, in this instance the road called Whitehall.

Whitehall contains many departments of government including the Ministry of Defence, the Cabinet Office, Department of Work & Pensions, Department of Health, HM Treasury, the Foreign Office as well as the Scotland office and the Wales office. This area of Westminster has even more significance on Remembrance Sunday, the day set aside to remember British victims of war.  The main memorial takes place around the cenotaph, located right in the centre of Whitehall.  This memorial is traditionally attended by British and Commonwealth political leaders as well as members of the Royal Family.

As you can imagine, properties in this area are pretty exclusive, however thesqua.re has serviced apartments in Westminster which are available to let, giving you the opportunity to explore this historic and powerful area for as long as you need.