What to See in San Francisco in April 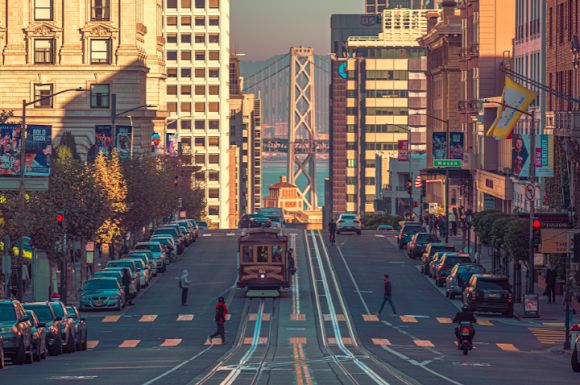 Golden Gate Bridge has made San Francisco famous. There are other landmarks like steep streets, Alcatraz, and Full House which have made it well-known on the world map. The city is one of the largest in the United States placed at number 13. Despite the Great Depression of the 1930s, the city remained unaffected and the business here continued to flourish as usual. No bank was closed or failed during the Great Depression.

When to Visit San Francisco

People often wonder which city. About San Francisco, the answer is known to almost all. April is the time to visit San Francisco. It remains wet just before the month of April. So, April marks the end of the wet times of the year when you find a welcome rise in temperature. It makes your outings in San Francisco all the more fun. So, you should visit San Francisco in April.

San Francisco changes its form during this time of the year. The April sun shines over this beautiful place longer. People of the city welcome the season of April due to the happiness it brings. Everything looks bright and sunny and that makes you excited. So San Francisco in April wears a very attractive look. It is said that a happy San Francisco rubs on its denizens and they also become happy. Even you cannot help being happy alongside others.

The average temperature of this place is towards the softer and cooler side. The temperate climate of the place makes it relatively cooler during the mornings and evenings.

If you are not yet sure of what to see in San Francisco, you can begin with the following:

Cherry blossoms are at their best during this time of the year. They present a delectable sight. In Japan also, Cherry blossoms sit in the psyche of the people there. They enjoy the event when cherry blossoms blossom and mark the beginning of spring. When you visit San Francisco in April, don’t forget to watch these cherry blossoms out there. Here, in San Francisco, Japanese Americans celebrate this festival with a lot of gusto. 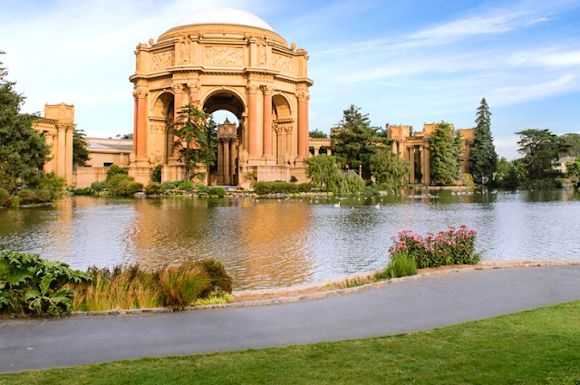 Palace of Fine Arts is adored by people here because it has a beautiful history. In 1915, there was a festival held here known as Panama Pacific Show. The festival was celebrated with a lot of fanfare. The event made San Francisco a place for tourists because the exposition was published on maps worldwide. The city was recovering from the earthquake of 1906.

The event gave the city the needed push-up during its recovery. When the fair came to an end, the structures put up during the show were dismantled except the one named the Palace of Fine Arts. The building was considered too beautiful to be gotten rid of. It was a memorable structure. In the month of April, San Francisco witnesses good weather. You can simply be there during this time of the year and just relax and soak in the beauty of everything there. 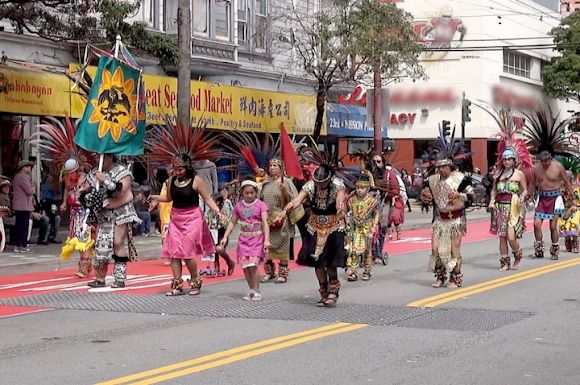 Cesar Chavez was a famous personality here. He was a civil rights leader. He was also worshipped as a hero and he was the founder of the National Farm Worker’s Association. He was quite active during the 1960s. The parade takes place containing dancers from Latin America accompanied by music, stalls of souvenirs, and a car show. You should participate in the event and see the action first hand.

Also Read: London Vs San Francisco - Which City is the Best for Startups? 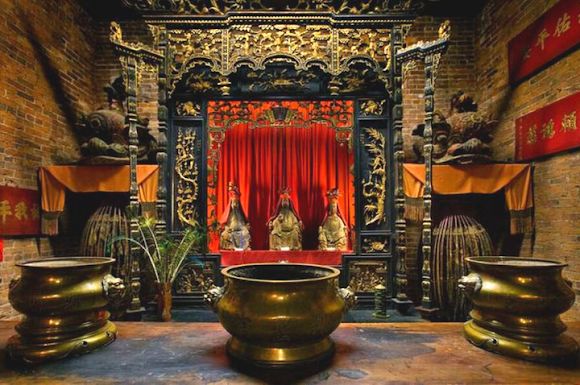 There is a Chinatown in San Francisco where if you wander around, you will feel the peace through your senses. You will be finding secluded places here amidst all the din and bustle of the city. If you need a few peaceful moments, the precincts around a Chinese temple would be a great idea. If you want to relax and unwind, Chinese temples are like oases for you in the middle of a city. 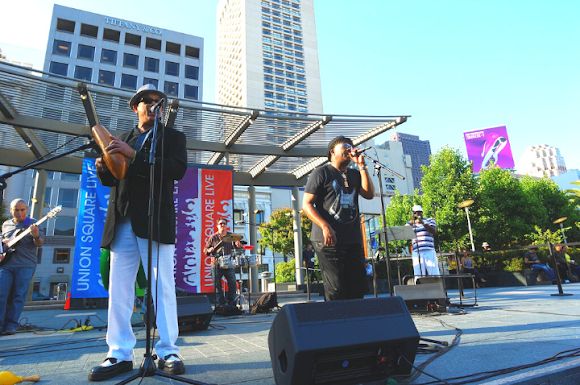 Union Square Live is a fair or a festival that begins now in April, continues through the summers, and continues beyond. Music, dance, and other festivities are the hallmarks of this festival. You can be there and enjoy yourself. These shows or festivals are for the entire family because everybody enjoys the ceremony.

Also Read: 10 Cafes in San Francisco That Everybody Loves 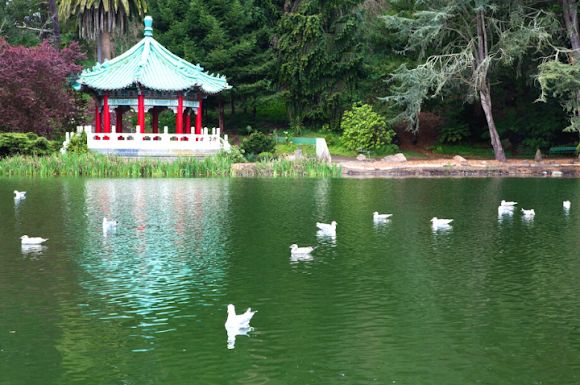 Stow Lake is another choice for you to get away from the city crowd. It is going to be very peaceful and tranquil. Stow Lake is located inside Golden Gate Park. Here you are in the midst of nature surrounded by plants, trees, chirping birds, rustling leaves, and so on. You can come close to the animals and birds and even turtles. There is a Strawberry Hill in the middle of the lake that looks fantastic. You must be there at least once. The Golden Gate Bridge is the signpost of San Francisco. You can’t imagine San Francisco without this magnificent bridge. This bridge is so famous the world over that just the photograph of the bridge is enough to say it is San Francisco.

So, whenever you are in San Francisco, you should visit the places mentioned above. Staying here won’t be a challenge. You can go for short term rentals in San Francisco.