If it’s one thing that London has a lot of, it’s style.  If you’re looking for luxury accommodation in London with style, this is where thesqua.re can help.  It has apartments in many different parts of the capital city, including some areas which are achingly fashionable to be seen.

Here are some of the most stylish places in London to stay.

Not only a stylish place to stay but one of the epicentres of fun in London.  Located in the West End of London which is the hub of all entertainment in the capital, it’s always up to date and fashionable.  Great for shops, great for eating, great for drinking, great for theatre, great for everything that is fun! Covent Garden has been associated with many things over the years.  It was London’s first residential square, it was the home of London’s largest produce market and now it is associated with street performance which draws in crowds amongst the retail giants.

Staying in an apartment in Covent Garden ensures you have everything on your doorstep.

Before the 1980s, Notting Hill was a particularly run down area of London, which is hard to believe when you visit today as the affluence is hard to avoid, as is the sense of what a fashionable place this is to be. Despite all this, it still remains a particularly cosmopolitan part of the capital, this can be seen annually as it plays host to the famous Notting Hill Carnival, or weekly in the Portobello Road Market.  The latter is a great place to shop for second hand goods, clothing, fashion, fruit & vegetables and even antiques.

The architecture is particularly beautiful in this part of London, with large Victorian terraces running down both sides of large streets, interspersed with quality restaurants and high end shopping outlets.

One of the most prestigious parts of London, recognised by its immortalisation as the most expensive property in the board game, Monopoly. The high end homes in an area which has never lost its status, hide the fact that Mayfair actually had humble beginnings.  Until the early eighteenth century it was a mainly rural area, actually named after the May Fair that took place there every year.  The land was bought up and the fair cancelled as it had a reputation as attracting unruly sorts.  From that moment on it began its permanent life as a luxury destination.

The area has plenty of upmarket shops and restaurants, as well as being home to some of the most famous hotels in the world, especially along Park Lane and Piccadilly.

If you want to rub shoulders with celebrities during your stay, Mayfair is probably the place to be! 8 Reasons why Paris is an excellent holiday destination 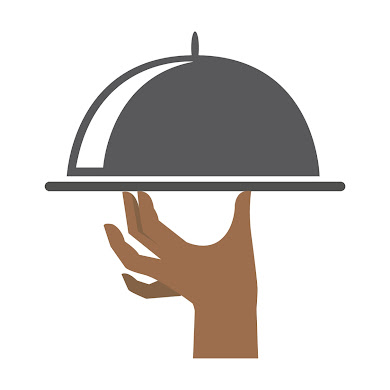 PLACES TO ENTERTAIN YOUR CLIENTS IN LONDON