What’s on in Eindhoven

Packed full of museums, galleries, modern bars and traditional bistros, Eindhoven is all-too-often overlooked for more famous Dutch capital. However, the “design mecca” of the Netherlands harbours a rich and diverse cultural scene, with a host of fantastic museums, dedicated to the city’s industrial past. A cheaper and less touristy alternative to Amsterdam, Eindhoven is a great opportunity to see another side of Dutch heritage.

Where to stay in Eindhoven

If you are visiting Eindhoven on business then you will want to base yourself close to the commercial district. Choosing the right accommodation is paramount when working in a foreign city; opting for a serviced apartment in Eindhoven means you get all the benefits of a traditional hotel, such as room cleaning, reception and the usual mod-cons, but also enjoy the privacy of having your own space - including full kitchen facilities for those looking to self-cater.

What to do in Eindhoven

Eindhoven is something of a mixed bag when it comes to entertainment and attractions. As a major economic player, it is an affluent city that caters to a broad range of visitors, including those visiting on business. There is a huge variety of restaurants, bars and coffee houses, which in turn give the place a vibrant atmosphere.

There are also plenty of events to in Eindhoven each year, and in keeping with the city’s reputation as a design and tech hub, many of these have been established to showcase the city’s talents and inventive spirit.

The city also has plenty of museums, parks and heritage sites, so there is always plenty to see and do for those looking for more touristic activities. It’s also reasonably close to Maastricht and Den Bosch, both of which make for excellent day trips.

Tips for staying in Eindhoven

Avant-Garde Van Groeninge is the place to go for fine dinin, as it is one of Eindhoven’s many Michelin starred restaurants, along with Wiesen, Zarzo and several others on the outskirts of the city. Those looking for something a little more casual can head to Restaurant Vestdijk 47, which also features a lively bar.

Heuvel Eindhoven is the city’s premiere shopping destination - a large and modern mall under a huge glass dome, housing hundreds of retail outlets. There’s also De Admirant, another shopping mall which has a greater selection of independent and specialist shops. Eindhoven also has several markets - the Saturday market is the usual street fayre, whilst the FeelGood market offers a range of quirky handcrafts, specialist food products and alternative fashions.

As expected for a city that prides itself on its creative reputation, Eindhoven features numerous museums and galleries. Van Abbemuseum is a contemporary art gallery showcasing  experimental art, installations and photo exhibitions, whilst Designhuis is dedicated to Eindhovens contribution to international art and design. Alternatively, sports fans may prefer the PSV Eindhoven museum - dedicated to the Netherlands’ most  famous football team.

The city center is largely pedestrianised and easy to explore on foot, but if you are planning to visit,  the outskirts or surrounding villages, then Eindhoven has an extensive bus network. The OV-chipkaart, a plastic card on which an amount or a travel credit can be loaded, can be purchased  at the bus company's office or vending machines in the station and is the most cost-effective means of paying for public transport.

Eindhoven has always been one of the economic powerhouses of the Netherlands, but recently the  tech sector has been gathering major momentum - with the Eindhoven’s GDP growing faster than any other Dutch city.  Eindhoven is home to electronics giant Philips and truck manufacturer Leyland Daf. 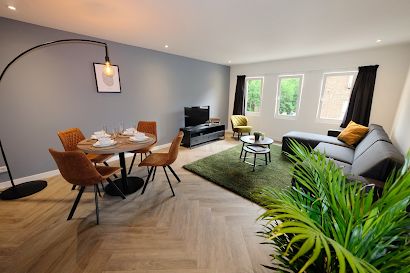 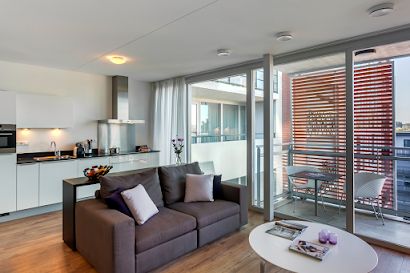 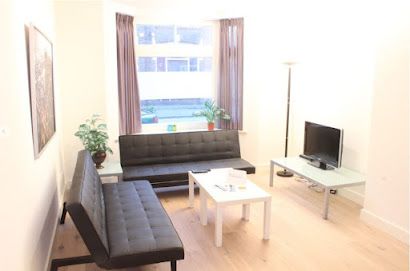 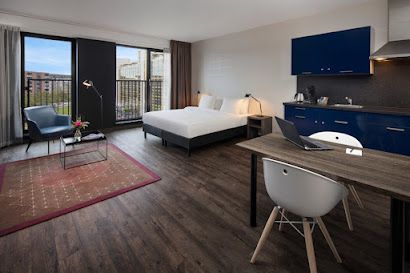 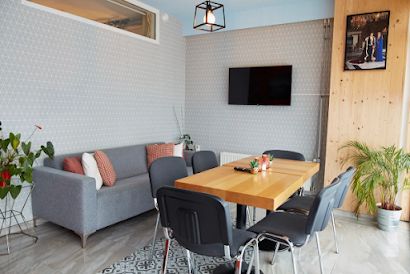 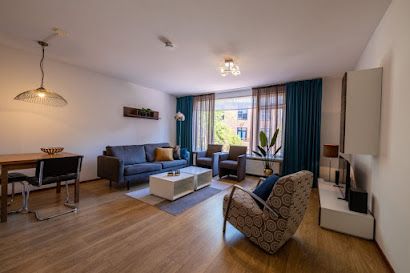 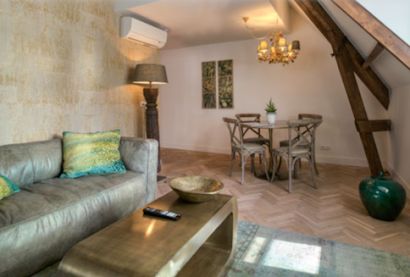 Things to know before booking serviced apartments in Eindhoven