Central or the Central District is Hong Kong’s CBD and lies within the Central and Western District on the northern shoreline of the Hong Kong Island. It is right across from Victoria Harbor and Tsim Sha Tsui, the southernmost tip of the Kowloon Peninsula.

It is an area which is home to multiple financial services entities and global corporations along with consulates of many nations. There is also Government Hill, the location for several headquarters of government agencies. Naturally, demand is high for serviced apartments in central Hong Kong owing to the prominent location.

Every one of our serviced apartments in central Hong Kong will offer the best amenities for travelers. Enjoy using well equipped kitchens, free Wi-Fi connectivity and comfortable beds among other facilities.

Where to Stay in Hong Kong Central 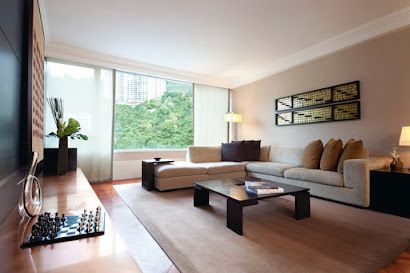 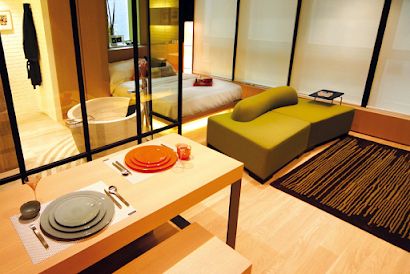 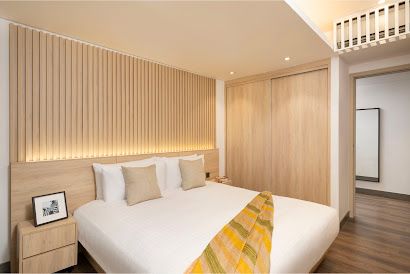 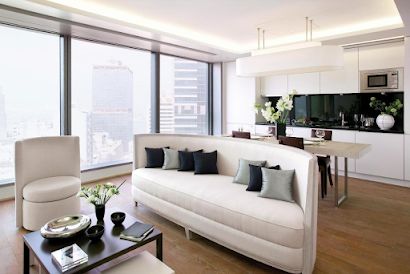 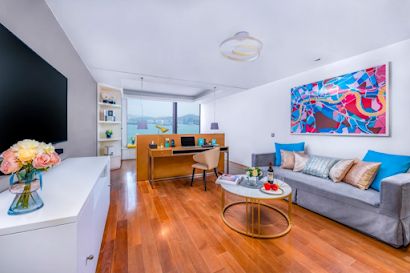 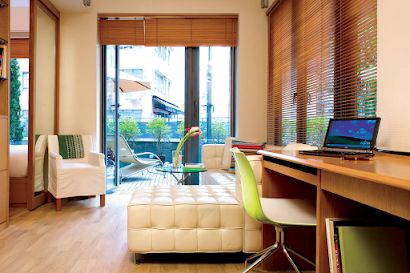 Things to know before booking serviced apartments in Hong kong

The Chung Wan area or Central in English, was one of the Victoria City districts. The Central name gained prominence post the development of the MTR metro network in the 1980s. The connected Chater and Pedder stations were renamed as Central thereafter.

Here are some interesting facts about Hong Kong Central:

Hong Kong has a tough wet season which remains overcast and the dry season remains windy, comfortable and majorly clear. The temperatures usually vary between 57 and 89 degrees Fahrenheit. The best time to visit is between late October and late December for enjoying outdoor activities.

Culture And Shopping in Central

With shopping haven Causeway Bay just minutes away, those enjoying a corporate stay in Central Hong Kong will not be disappointed when it comes to shopping. Many people choose to find a luxury apartment or a short stay apartment in Central in order to explore the shops at Causeway Bay.

Getting Around in Central

Central Hong Kong has its own MTR station, connecting visitors to the eastern and western parts of the island in mere minutes. Additionally, the Central area provides excellent access to the ferry lines at Victoria Harbour, offering visitors transport across the harbour to the exciting Kowloon serviced apartments. For corporate housing, there is no more convenient area than Central Hong Kong – and those travelling for business will often find themselves within walking distance of the main offices and business hubs.