Some of the Top Serviced Apartments in Houston are:

Serviced apartments are swiftly attaining greater popularity amongst travelers to Houston. And why not? They are better alternatives towards traditional rental accommodation, fusing comfort and convenience with contemporary amenities and facilities. The popularity of Houston serviced apartments is based on several factors including the fact that all contractual and legal aspects are neatly covered, including deposits, maintenance charges, agency fees and bills along with all furnishings and accessories.

Serviced apartments are usually situated in close proximity to major transport connections such as Underground or metro stations, key thoroughfares and bus stops. This makes it easier to access major corporate and business hubs along with major tourist attractions alongside. Some apartments even have added amenities like swimming pools and gymnasiums if available in the building.

Being serviced accommodation experts, we understand that our guests need a place that they can comfortably and safely call home in Houston. We offer round the clock assistance and support along with plush interiors and the best facilities.

Short term rentals in Houston are suitable for those seeking comfortable and plush accommodation for a few days or a week or even longer! These units offer spacious, luxuriously furnished and well equipped accommodation for travelers. They come with well-equipped kitchens, high-speed Wi-Fi and flat-screen televisions among numerous other facilities. They are also strategically located near major tourist landmarks and places of interest.

Houston is home to numerous holiday apartments which offer practicality, ample space and convenience for leisure travelers and families. These holiday apartments in Houston are well connected to major tourist landmarks and attractions along with all necessary public transportation facilities. They are also equipped with all the modern amenities needed by travelers including fully equipped kitchens, high-speed Wi-Fi and flat-screen televisions.

Where to Stay in Houston

Houston is home to several popular neighborhoods that are suitable for travelers. These include East Downtown, University Place, Midtown, Great Uptown, Museum District and Greater Heights. Other top picks include Eldridge-West Oaks and Neartown-Montrose. 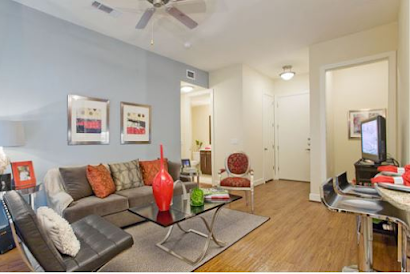 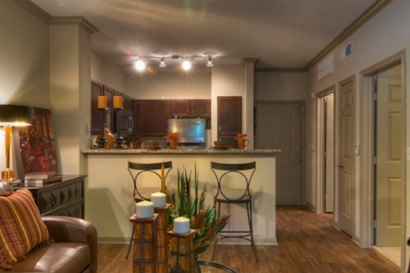 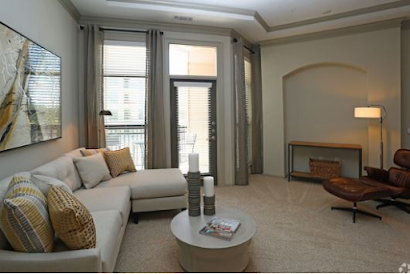 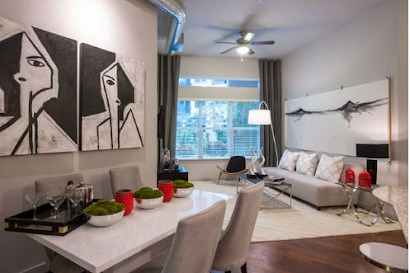 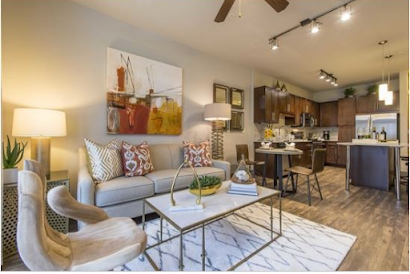 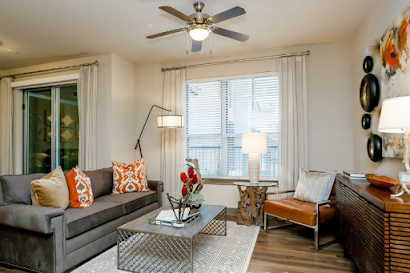 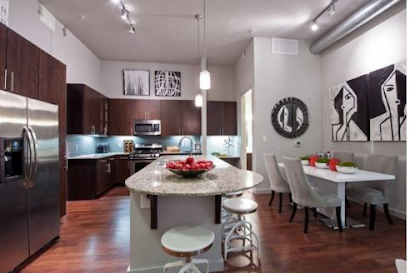 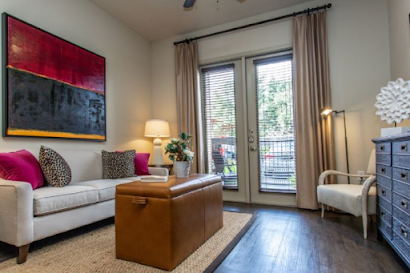 Things to know before booking serviced apartments in Houston

Here are some interesting facts about Houston:

Houston is known for its industrial prowess along with its growth in sectors like transportation, manufacturing, energy and aeronautics. It has the second-highest headquarters of Fortune 500 entities within any U.S. municipality in city limits after New York City. The Port of Houston is ranked first in global waterborne tonnage for the U.S. The Houston-TheWoodlands-Sugar Land metro area had GDP of $478 billion in 2016.

The Houston Airport System supervises functioning of three key public airports, namely the William P. Hobby Airport and George Bush Intercontinental Airport that offer commercial aviation services to several destinations and Ellington Airport which houses the Ellington Field Joint Reserve Base. The George Bush Intercontinental Airport is the 8th busiest in the U.S. and served a whopping 40 million passengers as of 2016.

Cost of Living in Houston

Average meal prices at restaurants are anywhere around $10-50 in Houston while one-way transportation tickets are priced at around $1.25-2. Monthly passes come for approximately $40 while average housing rentals vary between $835-2,500 in the city. Basic utility costs may hover around $145.98 approximately every month.

Here are some tips that will come in handy if you are visiting Houston:

Things to Do in Houston

Houston has numerous fun activities and attractions on offer. Here’s taking a look at some of them.

1. What are popular things to do in Houston?

Popular things to do in Houston include visiting the Houston Space Center, Houston Museum of Natural Science, Aquarium, shopping in the underground tunnels, exploring the Children’s Museum and also the Houston Zoo.

2. What are some free things to do in Houston?

3. Does Houston have many romantic attractions?

Romantic attractions in Houston include bike rides around the city, going berry picking, getting CityPASS-es and visiting all major landmarks, witnessing bats flying at sunset and venturing into the Museum of Fine Arts Houston.

4. What are family-friendly things to do in Houston?

5. What are unusual things to do in Houston?

Places to Visit in Houston

Some of the top places to visit in Houston include the following:

Places to Eat in Houston

Houston has a majority of people traveling via their own private automobiles. Many carpool to work while some bicycle and a nominal chunk use public transit. The METRO (Metropolitan Transit Authority of Harris County) offers public transit via light rail, buses, HOV (high-occupancy vehicle) lanes and para-transit to 15 municipalities in Greater Houston. The local bus network encompasses 1,200 buses and 75 routes locally. Houston has three airports, namely the George Bush Intercontinental Airport, Ellington Airport and William P. Hobby Airport. The George Bush Intercontinental Airport is the 8th busiest commercial airport in the U.S. and served 40 million people as of 2016.

Houston has hot and uncomfortable summers along with cool winters. The best time to visit is between late March and mid May or between late September and early November.