It lies towards the northwestern coastline of Java and is the hub of the politics, economy and culture of the country. It is also the second highest populated urban zone after Tokyo while offering a higher standard of living than many other areas in Indonesia. It is nicknamed as Big Durian after the native fruit of the area.

Benefits of Furnished Apartments in Jakarta

Furnished apartments in Jakarta come with numerous benefits and most people prefer them over conventional rental units. This is because they offer more space, flexibility and privacy along with offering the best amenities and facilities. All major aspects like agency and maintenance fees, bills, deposits, furnishings and accessories are covered without guests having to worry about the same.

Some apartments even come with provisions for swimming pools and gymnasiums in a bid to cater to fitness goals of guests. They are also located strategically near major transportation facilities like metro stations, Underground stations, bus stops and key roads.

Being serviced accommodation experts, we understand how guests need a secure, comfortable and practical place to call home during their stay in Jakarta. We offer round the clock support and assistance along with luxurious furnishings and the best amenities and facilities alike.

There is huge demand for corporate housing in Jakarta since these apartments are well connected to leading business and corporate hubs along with public transportation facilities as well. They offer the best amenities like high-speed Wi-Fi, flat-screen televisions and fully-equipped kitchens while ensuring ample space and privacy at the same time.

Those staying for shorter durations need not compromise on their accommodation needs.  Short Term Rent Apartments in Jakarta will help them access tourist landmarks and attractions faster along with public transportation facilities. They can also expect to enjoy the best amenities, round the clock support and even added amenities like room cleaning and concierge services wherever available.

Demand is also high for holiday apartments in Jakarta owing to their sheer convenience and comfort. These apartments come with all the amenities that leisure travelers and families require, ranging from flat-screen televisions and high-speed Wi-Fi to fully equipped kitchens and all vital appliances as well.

Where to Stay in Jakarta

Jakarta is home to several popular neighborhoods including Menteng which is located in Central Jakarta along with Sudirman and Kuningan. Other popular localities include Kebayoran Baru, Senayan and Pondok Indah. Tourists also prefer Sentul and Lippo Karawaci. 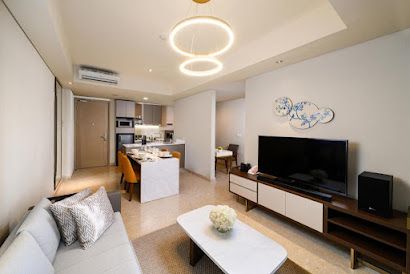 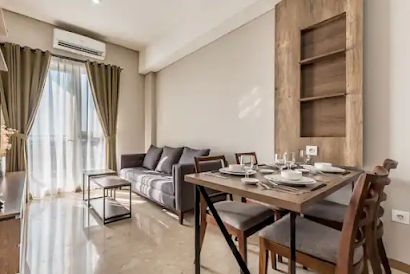 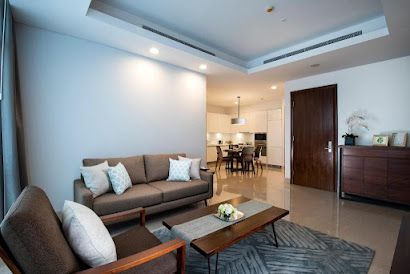 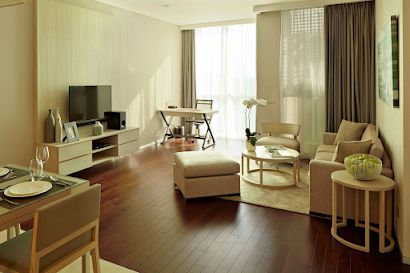 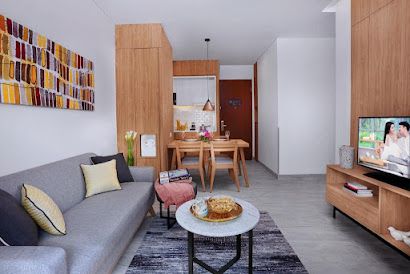 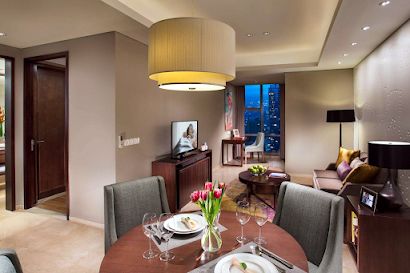 Things to know before booking serviced apartments in Jakarta

Jakarta is officially called the Special Capital Region of Jakarta and is the capital of Indonesia. Here are some interesting facts about Jakarta:

The GRP PPP was estimated at $483.4 billion for Jakarta in the year 2017. It is the biggest economic hub in Indonesia and headquarters for leading local and international corporations alike.

Soekarno-Hatta International Airport is the key airport catering to the entire Greater Jakarta zone while the HLP (Halim Perdanakusuma Airport offers low-cost and private domestic flights. Other airports within the Jakarta Metropolitan Area include the airfield at Pulau Panjang which is a part of the Thousand Island archipelago and also the Pondok Cabe Airport.

Cost of Living in Jakarta

Here are some useful tips that will help you when you decide on visiting Jakarta:

Things to Do in Jakarta

There are numerous fun things to do in Jakarta. Here’s taking a look at some of them:

Q1. What are popular things to do in Jakarta?

Q2. What are some free things to do in Jakarta?

Free things to do in Jakarta include exploring the Kota Tua or Old Town, Suropati Park, Kalijodo, Chinatown, National Gallery and more.

Q3. Does Jakarta have many romantic attractions?

Q4. What are family-friendly things to do in Jakarta?

Q5. What are unusual things to do in Jakarta?

Unusual things to do in Jakarta include Go-Karting, experiencing the DUFAN or Fantasy World Theme Park, water parks and VIP Cinemas for watching movies.

Places to Visit in Jakarta

Some of the best places to visit in Jakarta include the following:

Places to Eat in Jakarta

Shopping in Jakarta is incomplete without checking out the various malls all around. Jakarta had the biggest shopping mall floor area in a single city as of the year 2015. It has several shopping malls including the Grand Indonesia, Plaza Indonesia, Pacific Place, Senayan City, Plaza Senayan, Mall Taman Anggrek, Lippo Mall Kemang Village, Senayan City and Pondok Indah Mall among others.

Other top shopping centers include the Japanese Sogo, Seibu at the Grand Indonesia Shopping Town and Galeries Lafayette at the Pacific Place. The Satrio-Casablanca shopping zone also has top picks like the Mal Ambassador, Kuningan City, Lotte Shopping Avenue and Kota Kasablanka.

Jakarta offers various transportation systems, winning the Global Sustainable Transport Award (STA) for its integrated public transportation system in 2021. Buses ply throughout the city and also surrounding zones within Greater Jakarta and cities across the Java island. The largest terminal is the Pulo Gebang Bus Terminal, the biggest such terminal in all of Southeast Asia. Long distance trains operate form Pasar Senen and Gambir. High-speed railways will also link Jakarta to Bandung and Surabaya in the future.

The Soekarno-Hatta International Airport is the key airport catering to the entire Greater Jakarta zone while the HLP or Halim Perdanakusuma Airport houses both low-cost and private domestic flight facilities. Other airports in the metropolitan area of Jakarta include the Pulau Panjang area which is a part of the Thousand Islands archipelago and also the Pondok Cabe Airport.

Jakarta has hot and humid climates throughout the year. The best time to visit is between early June and early October.