Things to do in City Center

It’s not exactly a town or a famous place like Malahide or Dalkey, but still hold a lot of importance for the Dublin tourists and is called “town” by the locals. Situated within a radius of 1.5 miles (2 kms) of O’Connell Bridge, it got its name from the fact that most of the nightlife, historical sites and cultural attractions like Patrick's Cathedral and Dublin Castle lie in this area; and so the name “City Centre”.

A popular neighbourhood, city centre has a metropolitan feel to it, however, you can still get a sense of Dublin's history as it manages to combine old and new city seamlessly. As the city is bisected by River Liffey, the city centre comprises of Dublin 1 and 2 (1 and 2 denotes the postal codes); the north side of the river is commonly referred to as O'Connell Street while the south side is called as Grafton Street.

The city centre now buzzes with popular pubs, bars and a mix of multi-cultural restaurants. You can also indulge in a shopping spree here as the streets of this neighbourhood are stuffed with cool shopping centres, designer boutiques and department stores to cater every whim that you may have.

The neighbourhood is easily accessible owing to its great connectivity with various modes of public transportation such as buses, trains and trams. The best way to get the insights into the city’s rich history is to join top walking, bus and bicycle tours organized by various tourism agencies.

Places to stay in City Center 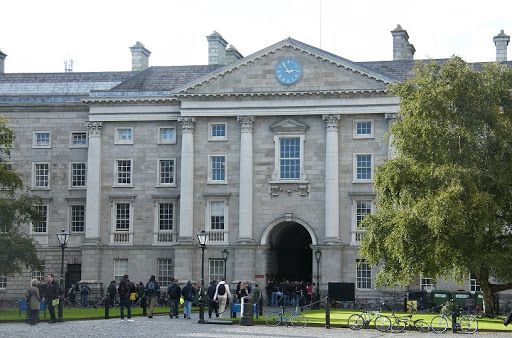 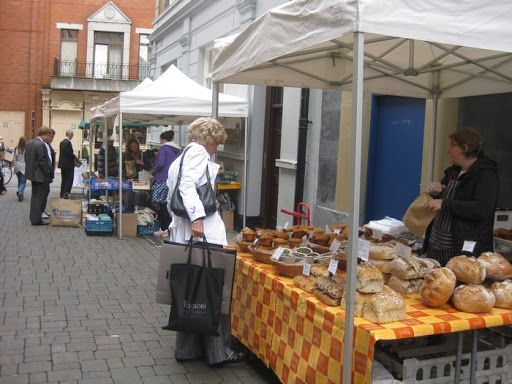 Wine and dine in City Center 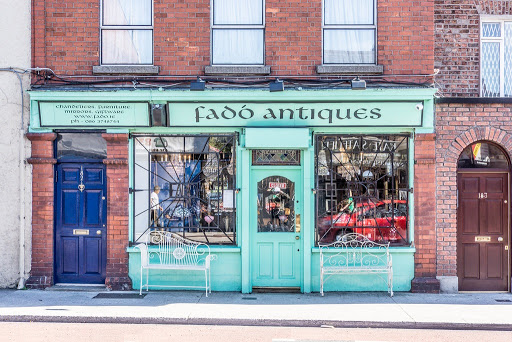 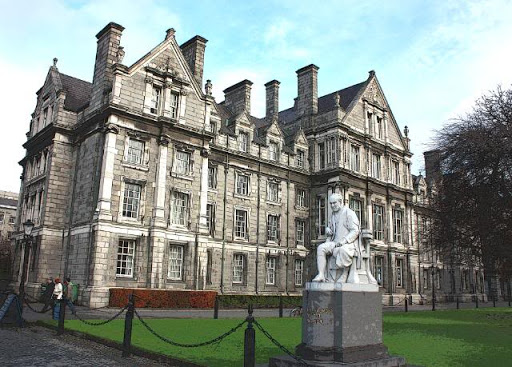 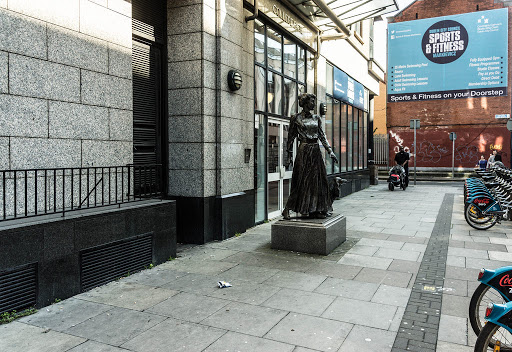 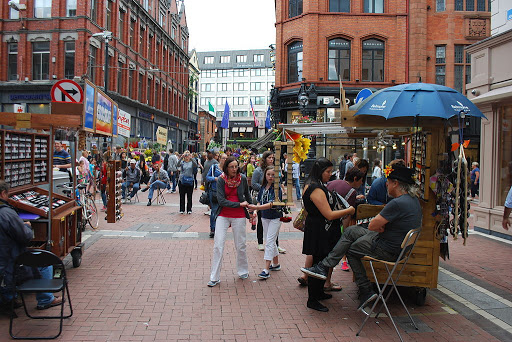 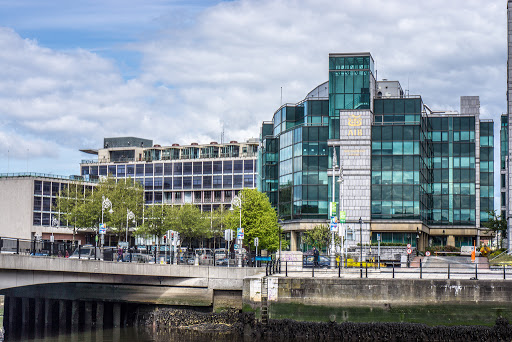