Also known as Regent’s Canal Dock, Limehouse Basin is one of the main landmarks of the area. This connected the Thames and the canal system, hence letting cargoes switch from the ships on the river to the boats, thus facilitating the transportation of products throughout the country.

St Anne’s is created by Nicholas Hawksmoor, the most talented pupil of Sir Christopher Wren. The exterior of the church has been totally refurbished and the interior contains the Gray and Davidson Great Exhibition of 1851 organ.

This is a public open space in Shadwell within the London Borough of Tower Hamlets on the northern bank of the iconic river Thames.

The park was opened in the year 1922 in remembrance of King Edward VII. The park has received the Green Flag Award for quality. It includes children’s play area, waterfront benches and tennis courts.

Formerly called as Stepping Stones Farm, this farm is 4.2 acres in area and runs projects like Saturday Craft Sessions, Community growing club and other volunteering plans. Some of the animals on the farm include goats, pigs, cows and sheep. Free rural arts workshops for all ages take place on the first Saturday of every month.

Places to stay in Limehouse 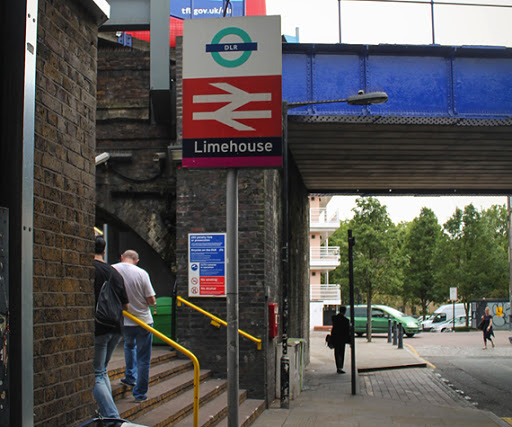 Things to do in Limehouse 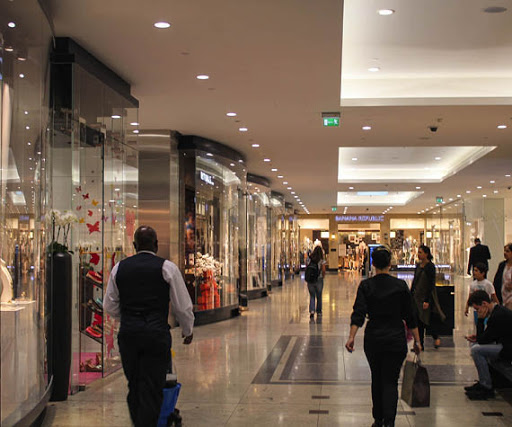 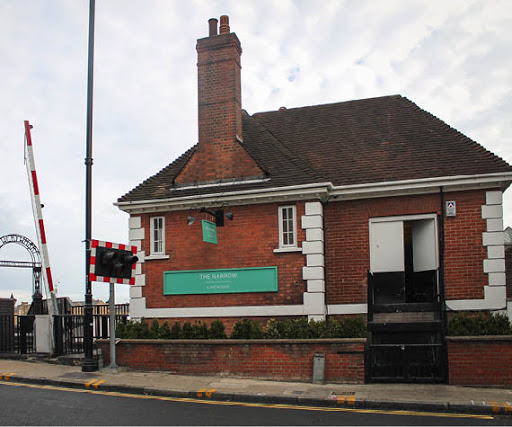 Wine and dine in Limehouse 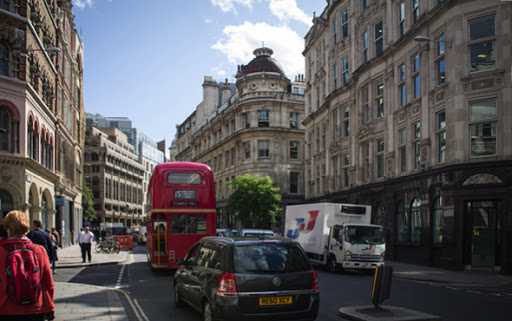 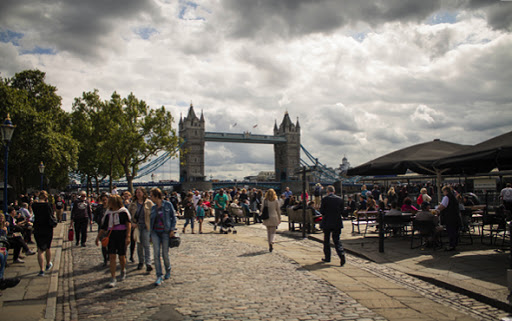