A complex that comprises 19 commercial buildings, Rockefeller Center covers 22 acres between 48th and 51st Streets in New York City. Spanning the area between Fifth Avenue and Sixth Avenue, Rockefeller Center is a communal gathering place where everyone gets together to click pictures, skate on the ice rink, eat, shop and make merry.

It houses more than 100 shops and 50 eateries. You will certainly love the huge pieces of art dominating the plaza.

It was declared a National Historic Landmark in 1987.

A military and maritime history museum, the Intrepid Sea, Air and Space Museum is a group of museum ships in New York and is the only floating museum in Manhattan. It was founded in the year 1982. It showcases the submarine USS Growler, a Lockheed A-12 supersonic plane, the aircraft carrier USS Intrepid and the Space Shuttle Enterprise.

It is situated at Pier 86 at 46th Street on in Hell's Kitchen.

It was designed by celebrated architect Rafael Viñoly and constructed by Turner-Santa Fe. This venue is totally devoted to jazz with a hint of other genres.

A wax museum located in New York City, Madame Tussauds was founded by the wax sculptor, Marie Tussaud. The museum opened its doors in 2000 and has 5 floors of attraction space and over 200 figures.

It is an art museum on 53rd Street between Fifth and Sixth Avenues, and is the most influential museum of modern art in the world. The museum's collection offers a mix of modern and contemporary art including paintings, drawing, illustrated books, sculpture, films and electronic media. The library includes 300,000 books and exhibition catalogs, more than 40,000 files of ephemera about individual artists and groups and over 1,000 periodical titles.

Places to stay in Midtown West 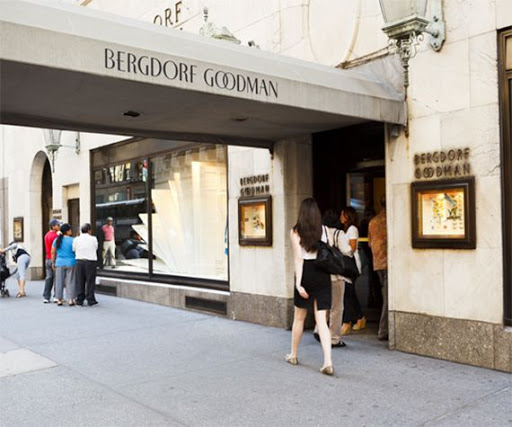 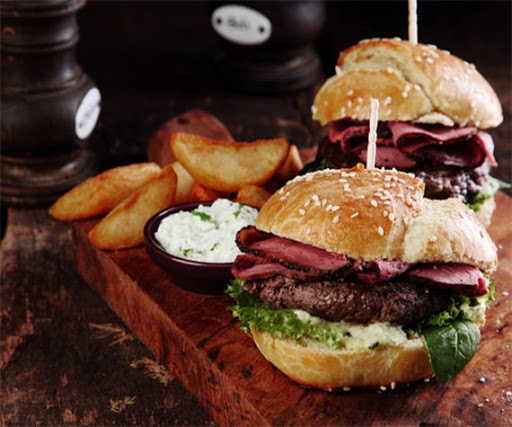 Wine and Dine in Midtown West 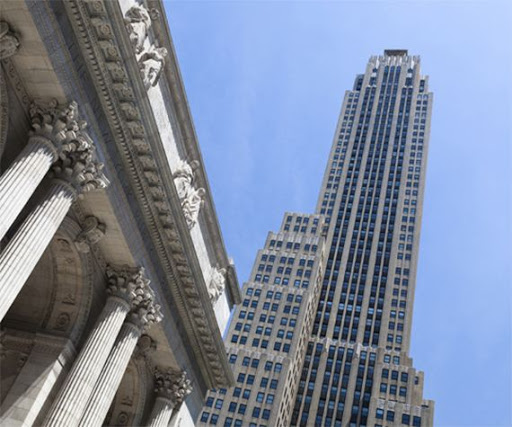 Things to do in Midtown West 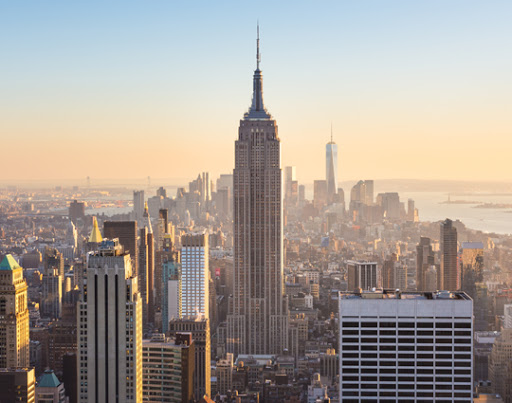