Royal Leamington Spa is a beautiful Warwickshire town famed for its stunning regency architecture. Originally a small village, the town was expanded rapidly due to the natural spa springs that were discovered and commercialised in the nineteenth century. It was then given its royal decree by Queen Victoria in 1838.

Today however, Leamington Spa is a thriving town that is home to several prominent organisations. In particular, the area has been given the nickname of ‘Silicon Spa’ due to its significant contributions to the creative digital industries. As such, the town is extremely popular with young professionals and its diverse range of restaurants, nightlife and bustling social scene are reflective of this.

Whether you plan to visit Royal Leamington Spa as a tourist, or looking to use its prime location and tech scene for business reasons, you are sure to enjoy the history and attractions of this unique town. 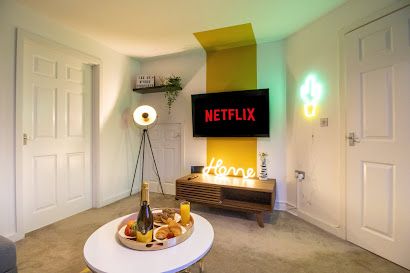 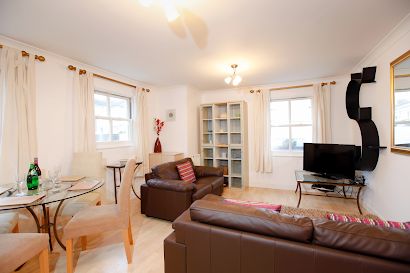 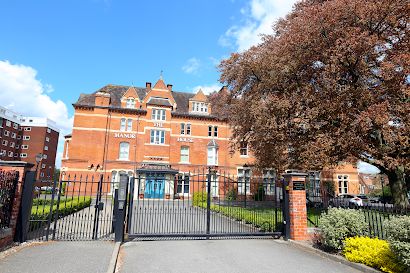 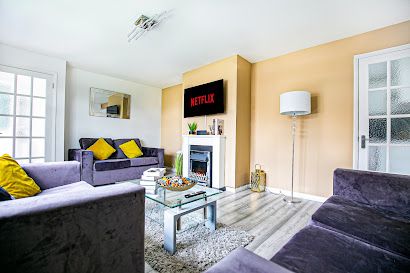 Things to know before booking serviced apartments in Leamington spa

Within the stunning facade of Leamington Spa are numerous places to stay—but anyone who will be making a longer stop in the town are best suited to serviced accommodation, as this can provide a cost-effective means of having a home-from-home, allowing for greater comfort and privacy over longer periods.

If you are considering serviced apartments in Leamington Spa, then the Squa.re can assist you in finding the best property for the individual requirements of your trip. Our properties have been specifically selected due to the high quality of their interior, their convenience and ease of access, as well as their range of mod-cons. Each property features full kitchen facilities, private access and special arrangements can be made upon request, such as disabled access. Our team can also advise on the best format and style of accommodation, based on the particulars of your stay.

Naturally, an area with such royal connections features several heritage attractions and grand outdoor spaces. Jephsons Gardens, for example, is a charming Victorian garden featuring exotic tropical plants, a lake and hosting live music events throughout the year. Of course, there are also Royal Pump Rooms—a grade II listed building on the Parade and the most famous of several spa baths opened the late-18th century.  Those who enjoy the outdoors will also be attracted to St Nicholas Park and Victoria Park, both of which feature nature trails and stunning scenery. A central place to learn about the history and cultural offerings of the town would be Leamington Spa Art Gallery & Museum, which showcases local talent as well as detailing spa resort culture.

There are several options for shopping in and around Leamington Spa. The Royal Priors is a large indoor mall with around 50 retailers ranging from high street fashion to jewellers, and includes an M&S and Wilkinson. Regent Court provides several luxury brands as well as excellent restaurants, whilst Leamington Shopping Park—a little further from the town centre, features several superstores, including Debenhams and Halfords.

Getting around in Leamington Spa

Leamington Spa itself is small enough to be easily explorable on foot—offering many pleasant places to stop and admire the town’s unique architecture. There are also plenty of fantastic cycle routes covering the town and surrounding areas. By car, the town is on the A46, which in turn offers access to larger motorways covering much of the midlands and the North. However,  for those who are looking to make longer or regular journeys around the area the town is also covered by a regular bus service, which runs routes towards Warwick, Blackdown and Banbury.

The main railway station also offers plenty of access to the wider UK, with services running to Birmingham, Newcastle, Doncaster and even Bournemouth direct. There are approximately four services per hour running into London terminals, with a journey time of just over one hour.