Waterloo falls in a very convenient location in South London, immediately past the London Eye and other attractions on the South Bank. It's in the midst of many vibrant and up-and-coming neighborhoods, surrounded by Lambeth, Southwark, and Elephant Castle. While most people are familiar with Waterloo for its train station, there is much more to see and do. Theatres, cafes, pubs, and restaurants abound in this area of the UK capital. There are many fantastic places to stay, and new ones open all the time. This brings us to our entire portfolio of exclusive serviced apartments in Waterloo garnering love among guests from around the globe.

Outside of the corporate relocation and business travel segments, our serviced apartments in Waterloo have been underutilized. Most online travel agencies have long offered them as booking choices, but without a distinct category - most are labeled as apartments and sold alongside conventional posh hotel rooms. The love and appreciation have still been constant considering how our over a decade old experience in accommodation curation makes our listings stand out.

Our entire portfolio of serviced apartments in Waterloo is a standalone structure with hotel-style amenities and a 24-hour front desk. Additional amenities, such as a shared lounge or an on-site gym can be made available as well. Within an aparthotel, some operators prefer their flats to feel like suites.

Where to stay in Waterloo?

There are a lot of fantastic options spread across the finest areas if you want to stay in Waterloo and make the most of it. This neighborhood is in the heart of London, close to several of the city's most popular attractions and transportation options. You can use this site to find the ideal hotel or lodging. Tooley Street, Tower Bridge Road, and St. George’s Wharf Vauxhall are some of the poshest areas to live in Waterloo. Numerous bus routes travel through neighborhoods picked by us providing so many options for getting here that there is no need to stay away.

Some interesting facts to sweep you off your feet about your upcoming stay at our serviced apartments in Waterloo are:

Summers in Waterloo are hot while winters are cold, snowy, and windy. The weather in general is partially cloudy all year. The temperature ranges typically from 13°F to 79°F throughout the year, with temperatures rarely falling below -4°F or rising above 87°F. Waterloo is generally calm and mild. Waterloo receives a large amount of rainfall, even during its driest month. With our central heating feature and extensive amenities to comfort you, no matter which month you ultimately pick, our serviced apartments in Waterloo have got your back. 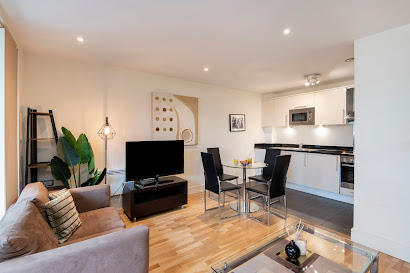 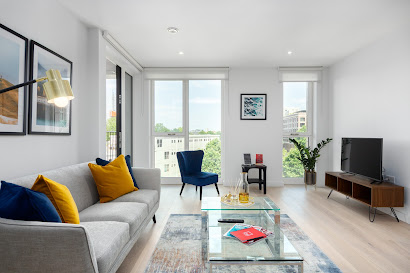 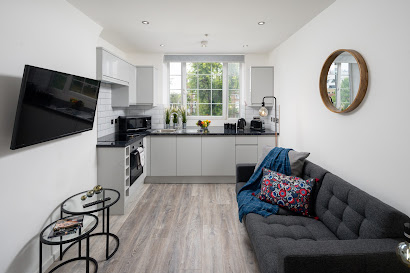 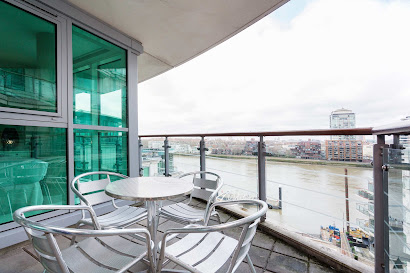 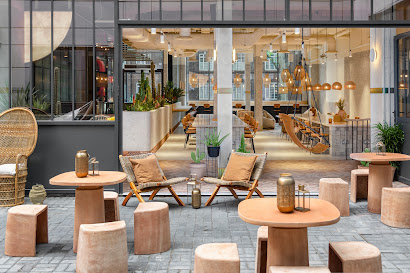 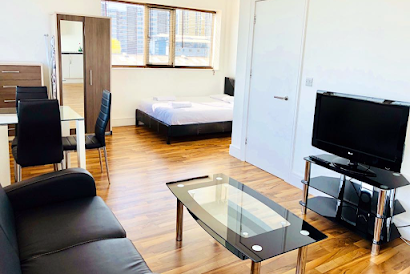 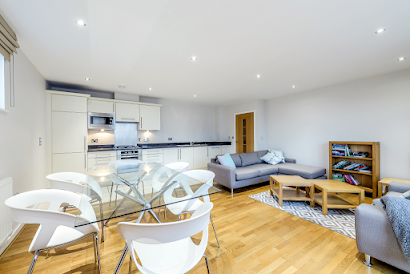 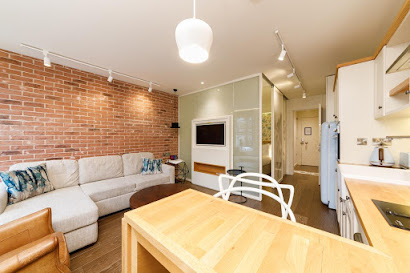