Willesden is located in North West London and is a famous place of historical importance. It is situated 8 km northwest of the Charing Cross. Originally, Willesden is a parish of Middlesex. It is a part of Greater London, Borough of Brent since 1965. Dollis Hill is another famous spot that is often considered a part of Willesden.

The beautiful parish area is near affluent neighbourhoods such as Queen’s Park, Brondesbury Park, and Kensal Rise. The area that surrounds the Willesden Green station continues to witness an increase in gentrification over the last several years. The area gives great access to the city's most dazzling landmarks and local shops. It is also well-connected which makes travelling hassle-free. This has also boosted the property prices of the area. Willesden offers large homes and is quite affordable for big families. This is one of the reasons that our Serviced Apartments Willesden are popular amongst travellers.

Our Top Serviced Apartments in Willesden

We offer the best serviced apartments for travellers with the best possible amenities and facilities as well. All our apartments are located in strategic locations in Willesden. Here’s taking a look at the top picks:

All the six serviced apartments mentioned above are well-equipped. They offer a wide range of amenities and facilities to its customers to make their stay a perfect one. These also come along with fully-equipped kitchens where customers can enjoy home cooking. The apartments have free WiFi, a comfortable bedroom, elegant looking drawing rooms, and chic washrooms. They are available at different rates and the amenities offered may vary depending upon their price.

Where to Stay in Willesden

Willesden is ethnically diverse and attracts tourists from around the world. The location has wide roads that are tree-lined in residential areas. It has increased the demand for higher rents for properties situated in that area. The residential properties close to Dollis Hill has a cheaper rate. Willesden has a good combination of permanent resident owners and temporary renters. The area attracts tourists because of its good amount of restaurants, new bars, small independent shops, and libraries. It also has several Recreational Parks, such as Roundwood Park and Gladstone Park to name a few. Collindale is a suburban area and has become a new apartments building hotspot under the regeneration scheme of London. Ealing is located in the West and is a good mix of suburban inner-city.

Willesden has a long and interesting history. So that is what makes it one of the most ethnically rich regions of London. The area has several fascinating parks, local markets, and residential areas. A few facts about Willesden are as follows:

London has a temperate climate. The city has cool winters and warm summers. It is best suited to visit the city of London during summers. July is considered the driest month to visit the city. Travellers must also remember that London is famous for its notorious rain showers. 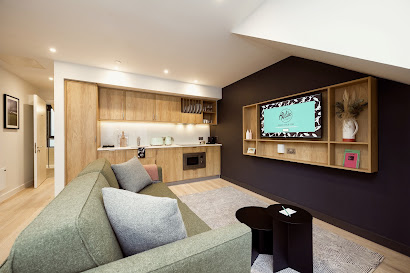 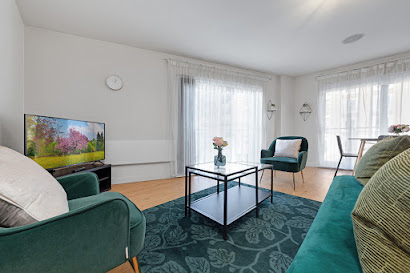 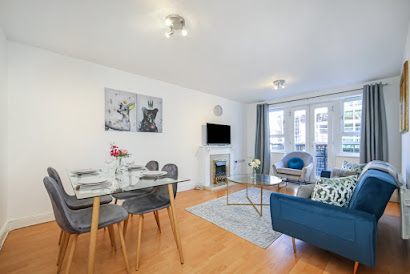 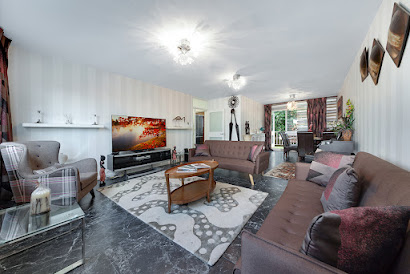 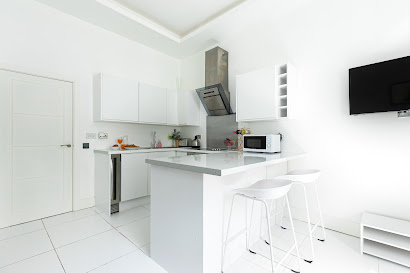 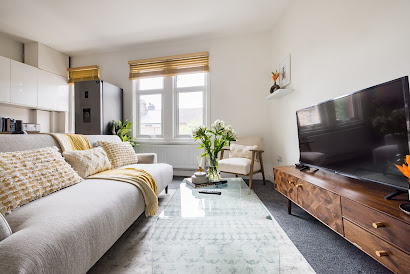 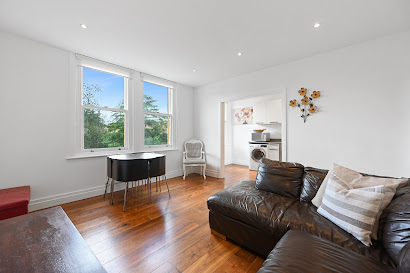 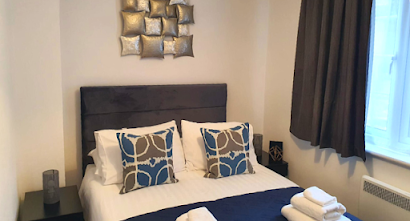