Benefits of Serviced Apartments in Manila

Furnished apartments in Manila have usually preferred accommodation options for new residents and travellers. Isn’t this quite natural? These apartments are ideal alternatives towards conventional rental accommodation in Manila, fusing both convenience and comfort along with all necessary contemporary facilities for the ideal stay.

Serviced apartments in Manila are hugely popular amongst travellers since all major contractual and legal aspects are neatly covered including maintenance and agency fees, bills and deposits. Guests will not have to worry about all bedding, furniture and other accessories as well.

Being experts in serviced accommodation, we know that guests seek someplace which will double up as a home away from home in the city. Our units offer inviting and luxurious interiors with adequate comfort. We make sure to apply a human touch to the proceedings, enabling guests to enjoy round-the-clock service without hassles.

Business and corporate travellers simply adore Manila. Demand is rising steadily for corporate housing in Manila, owing to the numerous business hubs in the city and a growing number of travellers. Naturally, business guests need good accommodation for their stays and this is where corporate housing units come into the picture. They offer everything that business travellers require, right from fully equipped kitchens to high-speed Wi-Fi, flat-screen televisions and a lot more.

There are numerous rent apartments in Manila which are ideal for travellers looking for comfortable and convenient short-term rentals in the city. These units come with all the amenities and comforts that they desire in tandem with offering the best locations, ample privacy and round-the-clock service. Naturally, even short-term stays become more fulfilling with these thoughtfully tailored apartment units.

You will find a plethora of available options for holiday apartments in Manila. Not all travellers come to Manila for business or corporate needs; many visit the city for exploring at leisure. These travellers will greatly enjoy living in the best-serviced apartments. They offer complete furnishings, plush décor and fixtures, well-equipped kitchens, high-speed Wi-Fi connectivity, flat-screen televisions and a whole lot more. They will enjoy the extra space and privacy on offer while being able to seamlessly reach major tourist landmarks nearby.

Where to Stay in Manila

There are several popular neighbourhoods for tourists in Manila including the Makati and Malate areas which are preferred by backpackers and younger travellers and also Manila Bay and Ermita. The latter is an important neighbourhood and key district for finance, culture and education. Other areas worth considering include Pasay, San Juan and Fort Bonifacio. 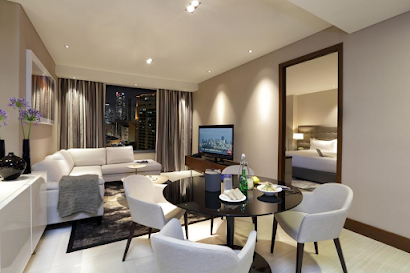 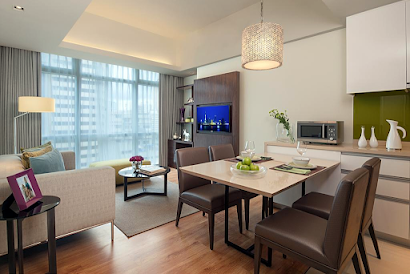 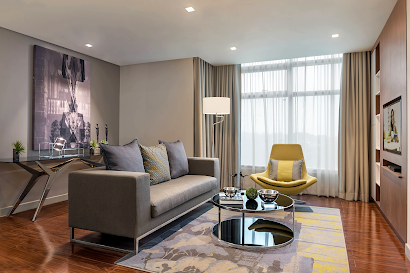 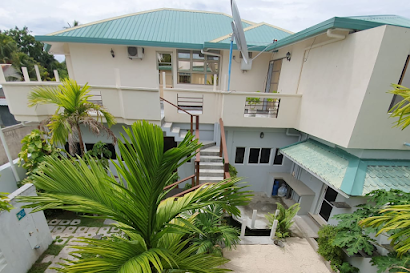 Things to know before booking serviced apartments in Manila

Manila is the capital of the Philippines and the second most populated city in the country. It has rapidly urbanized while being known as the most densely populated city proper in the whole world as of 2019.

Here are some more interesting facts about Manila:

Cost of Living in Manila

There are several attractions and landmarks that you will greatly enjoy in Manila.

Here are some useful tips for visiting this beautiful city:

Things to Do in Manila

Manila is dotted with attractions and fabulous things to do for travellers. Here’s taking a closer look at the same.

Q. What are the most popular things to do in Manila?

Popular things to do in Manila include visiting the Intramuros, Rizal Park, Quiapo Church, Manila Ocean Park and the San Agustin Church and Museum along with the National Museum of the Philippines and Fort Santiago.

Q. What are some free things to do in Manila?

Free things to do in Manila include exploring the National Museum, Cultural Center of the Philippines, Quiapo Church, Rizal Park and Intramuros.

Q. Does Manila have many romantic attractions?

Q. What are the most family-friendly things to do in Manila?

Q. What are the more unusual things to do in Manila?

Places to Visit in Manila

Manila has several places worth visiting. Some of them include the following:

Places to Eat in Manila

Manila has several wonderful restaurants that travellers should definitely explore. Smokeyard is a wonderful destination, offering lip-smacking and sumptuous BBQ and other smoked meats. Three Guys and a Grill offers home-grilled delights including the Posh Dog. Oomori Japanese Cuisine is a quirky restaurant, offering a modern interpretation of classic Japanese picks including Salmon Wrapped Aburi with Truffle Oil and also Flaming Nigiri. Kale Café + Restaurant is another fantastic joint with comfort foods galore. It is more of a friendly neighbourhood café with a welcoming ambience. These are only a few of the innumerable top-rated restaurants and eateries in Manila.

Manila has sumptuous street food on offer for visitors including Betamax, Isaw and Cheese Sticks. You should not miss trying the squid balls, fish balls, Sorbetes, Kikiam and banana cue as well. You should visit Quezon City and Bugis Singapore Street Food for other delicacies or even the Quiapo Market. Mang Raul’s BBQ Haus and Mang Larry’s Isawan are top-rated joints worth trying.

Shopping in Manila means exploring some of the best spots like the SM Mall of Asia, one of the country’s biggest shopping malls, Silahis Arts & Artifacts, Divisoria Market, Legazpi Sunday Market, Robinsons Place Mall and many others. From malls and local markets to fashionable stores, you will find them all here in Manila.

Manila has the Jeepney as a favoured mode of transportation along with tricycles for shorter distances. Taxicabs ply in the city along with the LRT Lines 1 and 2 for light rail transit. The first one is a light metro and the second one is a full-metro heavy rail network. The Philippine National Railways has its central terminus within Manila while the Port of Manila is the key seaport of the country.

There is a Pasig River Ferry service plying upon the Pasig River. Air transportation options include the Clark International Airport and Ninoy Aquino International Airport. Trolleys or metal handcarts powered by humans also help transportation customers along the PNR lines. This is popular, affordable and helps in bypassing traffic congestion as well. However, these rides are officially not recognized by the Government although they are tolerated.

Manila has a cloudy and overcast wet season along with some cloudiness during the dry season as well. It is usually hot, humid and stifling throughout the year. Temperatures usually vary between 74 and 93 degrees Fahrenheit around the year although they do not rise above 96 degrees Fahrenheit or dip below 71 degrees Fahrenheit. The best time of the year to pay a visit to Manila is between late December and early April. This will help you enjoy several outdoor activities and attractions amidst the hot weather.