Mississauga is a popular province of Ontario, Canada. The city is situated in the coastal region of Lake Ontario. It is also one of the most populous cities in Canada. Travellers from across the world like to stay in furnished apartments in Mississauga as they are more comfortable and affordable. People can choose long-term or short-term stay here for their long and short trips in Canada.

Some of Our Top Furnished Apartments for Rent in Mississauga:

Corporate Housing in Mississauga is best suited for business travellers. These serviced apartments in Mississauga for corporate are ideal for relaxing after a long hectic day. Apartments offer plush furnishings, comfortable beds, spacious living areas, high-speed Wi-Fi, televisions, and kitchens for a convenient stay. They are also located near major corporate destinations and public transport facilities for corporate guests.

The short term rentals in Mississauga provide suitable plush accommodation for both short and long-term stays. These are spacious, luxurious, well-equipped, and fully furnished for travellers.

Mississauga is one of the top tourist destinations as it offers great holiday apartments. These furnished apartments for rent in Mississauga have ample space for a comfortable stay. Big families and leisure travellers can enjoy their stay and visit the major attractions and landmarks through public transportation facilities. The accommodation facilities also offer many amenities and services at an affordable rate.

Where to Stay in Mississauga

Mississauga consists of several popular neighbourhoods where travellers can choose to stay at. Some of these include Port Credit, Meadowvale, Mineola, Lorne Park, Lisgar, Streetsville, Central Erin Mills, and others. 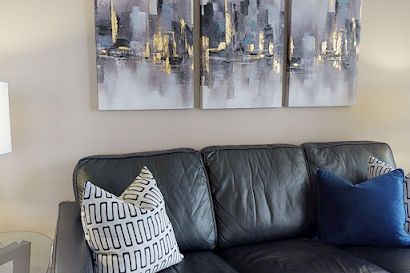 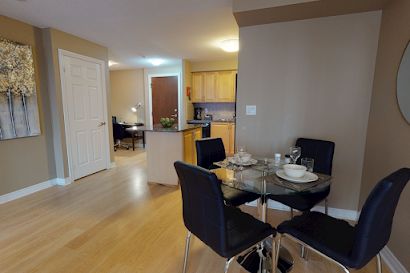 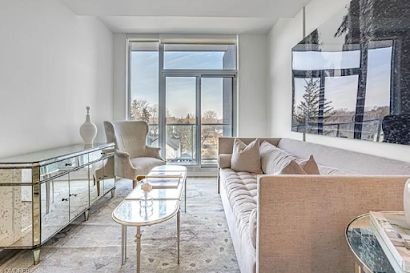 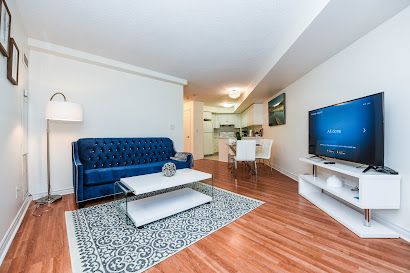 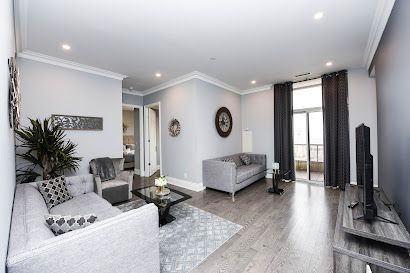 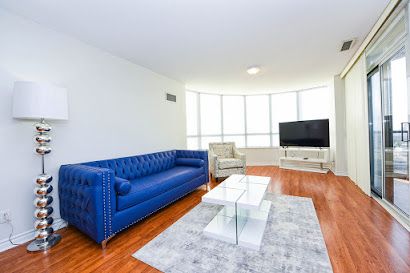 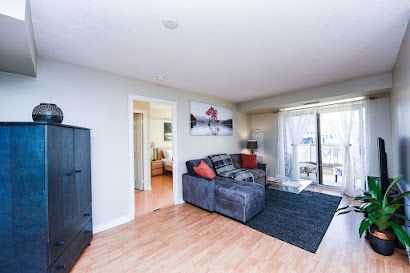 Things to know before booking serviced apartments in Mississauga

Mississauga is slowly becoming as developed as Toronto. Let us have a look at some interesting facts about the city:

Cost of Living in Mississauga

The cost of living in Mississauga depends on several factors such as housing, city, lifestyle, shopping destination, etc. Every individual has a different spending pattern which affects the amount of money required for normal living in Canada. Every city has different utilities and rent prices depending on the type of accommodation. Different eating houses charge differently for the same food. Some stores also offer frequent discounts and offers.

Here are some tips that will come in handy if you are visiting Mississauga:

Things to Do in Mississauga

Houston has numerous fun activities and attractions on offer. Some of them are listed here.

Q. What are popular things to do in Mississauga?

Popular things to do in Mississauga include visiting the Credit River, the Art Gallery, making a splash at Wet & Wild water park, going for a walk at the Waterfront Trail, visiting a mansion at the Adamson Estate, wandering around Streetsville etc.

Q. What are some free things to do in Mississauga?

Q. Does Mississauga have many romantic attractions?

Q. What are family-friendly things to do in Mississauga?

Q. What are unusual things to do in Mississauga?

Places to Visit in Mississauga

Some of the top places to visit in Mississauga include the following:

Places to Eat in Mississauga

Mississauga has a well-connected transportation network that makes travelling easy and convenient. The city has various bike routes, bus stops, roads, trains and sidewalks that allow pedestrians to move about in a hassle-free and safe manner.

Mississauga has a temperate and cold climate. The warmest and coldest month in Mississauga is July and January. Most travellers like to visit the city is between July to October.