What’s on in Munich

The Bavarian capital, Munich offers the ultimate experience of what many consider the quintessential German culture -  with beer halls, lederhosen and giant pretzels, it is a city that is aesthetically traditional, yet with a modern and vibrant cultural scene bubbling away beneath the surface. The city has all manner of attractions, including modern art galleries, pop-up events venues and a diverse range of bars and restaurants. Of course, the city is also famous for being the host of the world’s largest festival - Oktoberfest.

Where to stay in Munich

Munich is an important financial centre and therefore welcomes many visitors who come to the city for business. For those who need to make an extended stay near the financial district, serviced apartments can offer the perfect balance between convenience and value for money, and the enhanced privacy makes this format of accommodation an ideal base of operations. The Squa.re offer a range of apartments in Munich, ranging from functional corporate housing to luxury city-centre studios. Each comes with a host of  conveniences,, including kitchen facilities, room cleaning and dedicated access.

What to do in Munich

Munich is a diverse city with plenty to offer - whether you are a repeat visitors or coming to the city for the first time. A fascinating and bustling metropolis, it features everything one may expect: theatres, bars, parks and cafes, as well as several cultural attractions that are uniquely German, such as the infamous beer halls.

Those visiting the city in summer can enjoy the city’s epic scenery, as well as take a stroll around the numerous parks and greenspaces. Old Town is particularly striking - with its Gothic spires and great market square, dominated by the iconic town hall. Many first time visitors find that they can spend days simply walking around and enjoying the sights.

As with many German cities, Munich also has excellent nightlife, with its vast array of bars and clubs. Bavaria is also home to the beer hall culture, with their communal tables and traditional cuisine, they are a unique and fun way to spend an evening and often feature live music - including the occasional oompah band!

Tips for staying in Munich

Munich has superb dining, ranging from michelin starred restaurants such as Restaurant Dallmayr, Ristorante Galleria and Le Stollberg to rustic, traditional eateries like Bratwurstherzl - housed in a stunning 17th century building, and grand places service local specialties, such as Spatenhaus an der Oper. There are also numerous takeaways and modern diners dotted around, many of which are open until the early hours.

Olympia-Einkaufszentrum and Kaufingertor Passage München are the big shopping centre in the city - both of which offer everything from global fashion brands to consumer electronics. The city also has several high streets, with plenty of independent offerings. There are also numerous weekly markets, especially on the old market square, offering everything from local crafts to souvenirs.

Munich’s Old Town, with its Gothic spires and architectural splendour, is an attraction in itself. The Old Town Hall is a particularly popular attraction, as it now hosts an art gallery displaying local and international talent. The English Garden is a great option for the summer months, and if you are visiting in September/October, then you may wish to visit the notorious Munich Beer Festival.

Munich has an excellent and highly reliable public transport netowrk, comprised of buses, trains and trams. The trams, operated by MVG, are an easy and cheap way of exploring the central areas whilst buses are the best choice for exploring the suburbs. Most can be paid for using contactless payment systems and discounts are available for multiple journeys.

Munich is a major financial centre and home to HypoVereinsbank and the Bayerische Landesbank. It is also home to numerous financial services firms,  such as Allianz and Munich Re. Automotive giant BMW also has headquarters locally, as well as Infineon Technologies and TU Munich. Several global tech firms also have bases in the city - notably Amazon and Intel. 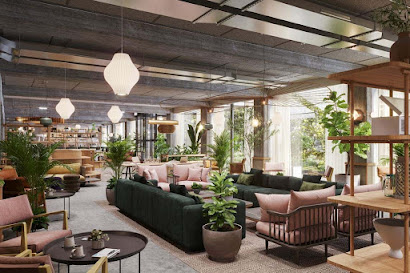 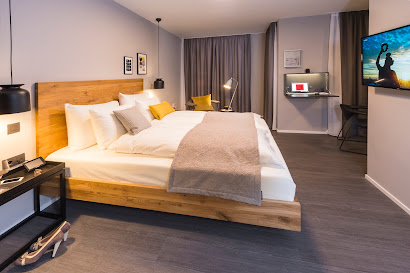 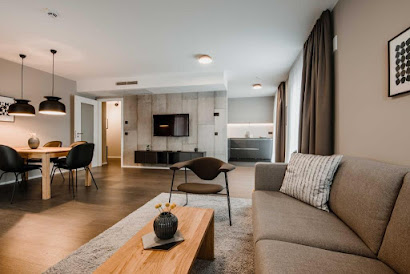 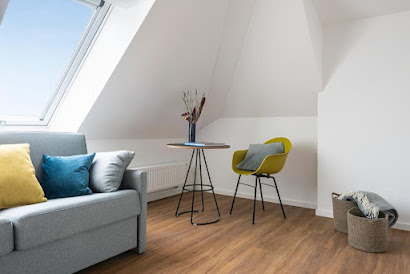 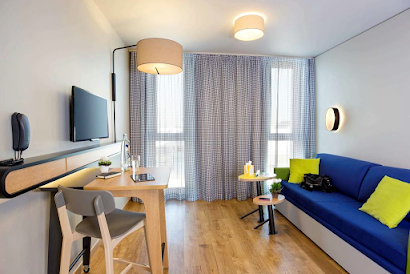 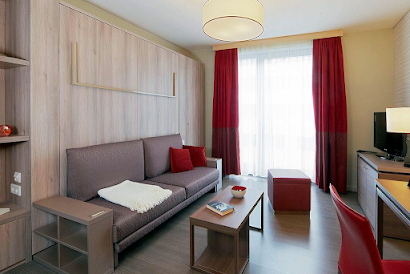 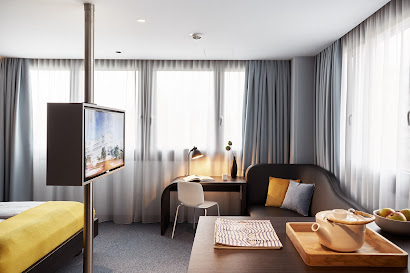 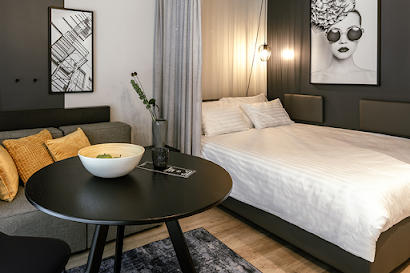 Things to know before booking serviced apartments in Munich