Phuket is located in the southern part of Thailand. It is also one of the biggest islands that sit beautifully on the Andaman sea. Phuket mainly has Chinese influence. Travellers can enjoy visiting the several Chinese restaurants and shrines around the city. The city hosts an annual Chinese Vegetarian Festival. Apart from the Chinese community, the province is also home to many different ethnicities from all across the world. Many couples, families, friends and big groups visit the province on holidays. Many rent apartments in Phuket offer various basic amenities and facilities along with additional services.

It is highly convenient and practical which makes them ideal for long and short term stays. As compared to the conventional hotel stay, a rented apartment in Phuket is more practical and economical.

These serviced apartments in Phuket are located in major areas that make it worth staying in.

Benefits of Serviced Apartments in Phuket

Serviced apartments are slowly becoming popular among travellers from across the globe. People are looking for a more comfortable and homely experience. Thus, serviced apartments are cosier, premium, affordable and better than hotel rooms. They are better alternatives than traditional hotel accommodation. It has a perfect combo of contemporary facilities and amenities. The legal and contractual aspects including deposits, agency fees, maintenance charges, bills and other fees are all neatly covered that make serviced apartments more popular.

These units are mostly located in proximity to transport connections like metro stations or underground, bus stops, and key thoroughfares. Good connectivity provides business and corporate hubs better accessibility with major famous tourist attractions. Some apartments also have additional gymnasiums and swimming pools as per their availability in the building.

The serviced apartments also offer support and 24 hours assistance along with the best facilities and plush interiors.

Corporate housing in Phuket is considered the best option for business travellers. The serviced apartments are better than hotel rooms as they offer relaxation and a homely experience. People want to get back to their cosy beds after a hectic day at work. Therefore, serviced apartments are ideal for unwinding and enjoying a comfortable stay. Travellers are offered plush furnishings, comfortable beds, spacious living areas, high-speed Wi-Fi, flat-screen TV, and well-equipped kitchens. These serviced apartments are located near major neighbourhoods in Phuket that offer public transportation facilities. A well-connected neighbourhood ensures convenient travelling for corporate guests.

Short term rentals in Phuket are a perfect mixture of push and comfortable accommodation for both the short and long term. These serviced apartments are luxuriously furnished, spacious, and fully equipped with all the basic amenities and facilities. Some of the best features of these apartments are the well-equipped kitchens, flat-screen TV, high-speed Wi-Fi, and other additional services. The apartments are also located near major landmarks.

Phuket is one of the most famous holiday destinations in the world. Therefore, the demand for holiday apartments is also increasing day by day. The holiday apartments in Phuket offer ample space, practicality, and convenience for families and leisure travellers. These apartments are located near famous tourist landmarks having necessary transport facilities. These units are also well-equipped with basic amenities and facilities that are required by travellers from across the globe.

Where to Stay in Phuket

Tourists looking for where to stay in Phuket must consider some of the major neighbourhoods that are perfect for travellers. These neighbourhoods include Cherngtalay, Choeng Thale, Patong, Kathu, Kamala Beach, Chalong, etc. 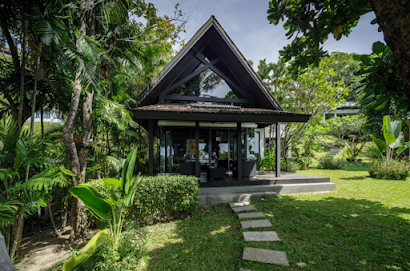 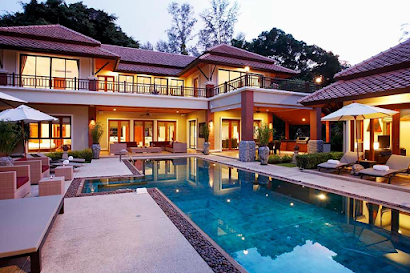 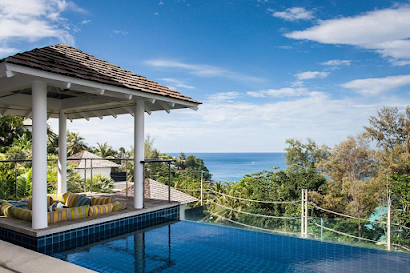 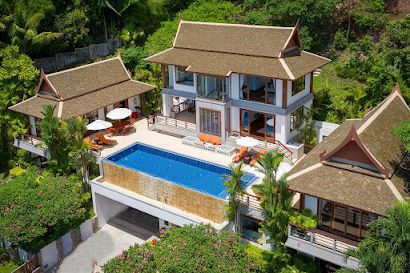 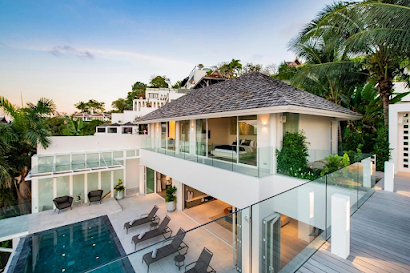 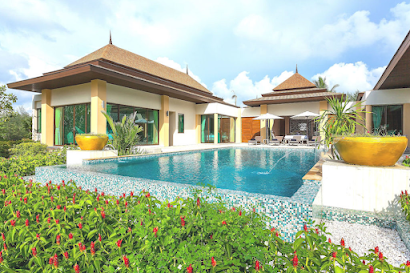 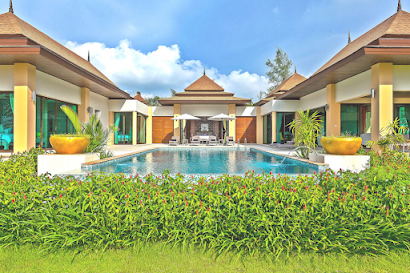 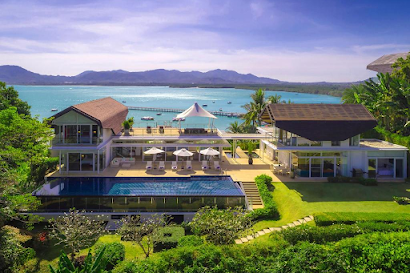 Things to know before booking serviced apartments in Phuket

An island of mystery and excitement, from lush green lands to unbelievable food, Phuket is one such mind-blowing province that has many ever-intriguing facts.

Cost of Living in Phuket

Phuket is one of the most desired tourist destinations for vacations making it more expensive than other cities. The total cost of living in Phuket is higher than in Bangkok or Chiang Mai but is yet affordable. The monthly budget varies depending on the different lifestyles. The rent cost will depend based on the accommodation type and the city chosen by the tourists.

Let us have a look at some of the important tips for visiting Phuket:

Things to Do in Phuket

Phuket has numerous fun activities and attractions on offer. Let’s see some of them listed here:

Q. What are popular things to do in Phuket?

Q. What are some free things to do in Phuket?

Some free things to do in Phuket include admiring the beautiful scenic spots, relaxing at the beach, visiting local markets, exploring the grand lighthouse, visiting temples, going to Vegetarian Festival etc.

Q. Does Phuket have many romantic attractions?

Q. What are family-friendly things to do in Phuket?

Q. What are unusual things to do in Phuket?

Places to Visit in Phuket

Some of the major tourist attractions to visit in Phuket include:

Places to Eat in Phuket

The best and most economical way to explore the streets of Phuket is to rent a car. Travellers can also rent a motorbike as they are more comfortable and cost-efficient. Taxis are another cheap alternative. People can also take a tuk-tuk ride.

Phuket is the hottest between April to May, and September to October. The province mainly has a tropical monsoon climate. The best time to travel to Phuket is between December and March.