What’s on in Rotterdam

Rotterdam is fast becoming the ‘alternative’ destination in the Netherlands. One of Europe’s busiest port towns, Rotterdam is certainly an economic powerhouse, but it also has a host of cultural attractions, modern galleries and some fantastic places to eat. Visitors often prefer Rotterdam’s less hectic way of life compared with Amsterdam, and enjoy the opportunity to experience Dutch culture without the tourist traps. Whatever your reason for staying in Rotterdam, you’ll find the city’s vibrant atmosphere, fascinating architecture and myriad of things to see will not leave you short of entertainment.

Where to stay in Rotterdam

Rotterdam is a popular destination for those on business trips, with the central district being where most choose to base themselves. The city has plenty of accommodation choice, whether you are looking for a luxury apartment on the south bank or a small studio as close to Kop van Zuid as possible. However, if you are planning to make an extended stay in Rotterdam, then choosing to book into a serviced apartment may be the preferred option, as these offer a higher degree of privacy compared to traditional hotels, whilst also having the advantage of full kitchen facilities for true self catering. This not only makes them more cost-effective, but also more of a home-from-home - perfect for longer visits.

What to do in Rotterdam

Whilst Rotterdam is seen as somewhat of an alternative to Amsterdam, the city features a unique atmosphere and offers plenty of its own attractions. Visitors will find that, what it may lack in historic architecture, it more than makes up for in its embracement of modern arts, avante garde building design and range of contemporary amenities.

The city has made significant investment in its cultural attractions, meaning it has some superb contemporary galleries and cutting-edge museums. Rotterdam’s rich maritime heritage is never far from the eye and there are several museums dedicated to this - each offering a unique insight into the development of the city and its inevitable fate during World War 2. First time visitors will no doubt spend their days exploring such places, in between taking in art exhibits from some of the local talent.

After hours, the city offers a great range of restaurants - serving everything from michelin starred cuisine to street food. There are also numerous bars catering to the Rotterdam’s burgeoning professional workforce, which make it a vibrant place to spend an evening. Particularly noteworthy are the wine bars around the central district, which attract a broad range of clientele and always feature a lively, yet refined atmosphere.

Tips for staying in Rotterdam

Rotterdam’s growing professional workforce has seen many fine dining restaurants opening in recent years: Parkheuvel, Restaurant Fitzgerald and Restaurant Ross Lovell are all popular venues, so booking a table is advised. Alternatively, for something more casual, there is Restaurant Belvedère, with its outdoor seating and bar area, or Restaurant Fred, which is open until the early hours and also doubles as a cocktail bar.

Rotterdam has some of the best shopping available in the country, with the central part of town offering several shopping areas, such as the Central Plaza Rotterdam, which has plenty of designer brands and high street fashions, or De Groene Passage with its range of independent retailers. Outside of the city-centre, Alexandrium Mall Rotterdam is a large and modern complex, with hundreds of popular retail units under one roof.

Attractions in Rotterdam vary from modern art galleries to old fashioned windmills, with plenty in between. The Cube House and Erasmusbrug bridge offer visitors the chance to marvel at the ultra modern architecture which the city has become noted for. For something a little more traditional, there’s Diergaarde Blijdorp - Rotterdam zoo - with a vast array of wildlife and family activities.

Rotterdam has superb public transport, including bus, tram and metro. most of which is provided by RET. Journeys can be paid for using the ‘personal OV-chipkaart’ or the Tranzer app, which allows users to buy tickets for public transport or order a taxi. The metro system lets you travel quickly and easily in Rotterdam and the surrounding areas, whilst trams also run all over town and converge on the central station.

Rotterdam is a key port city and busy enough that it has almost reached capacity - which has prompted huge amounts of investment to increase the amount of trade that it can accommodate. One of the big industries for the city is steel - with one of the biggest producers worldwide, Mittal Steel Company, being based locally. Of course, Unilever has recently shifted much of its UK operations to the city. 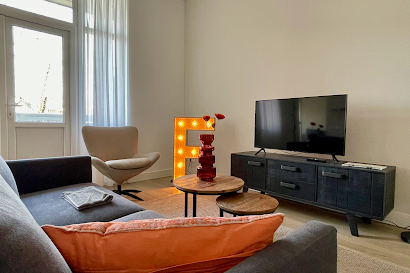 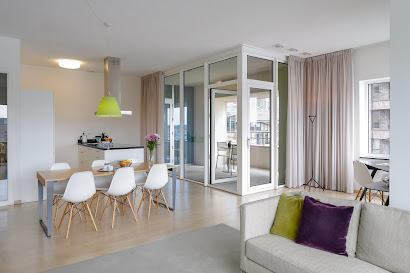 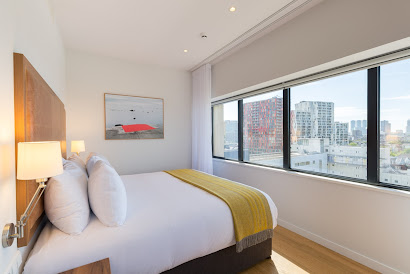 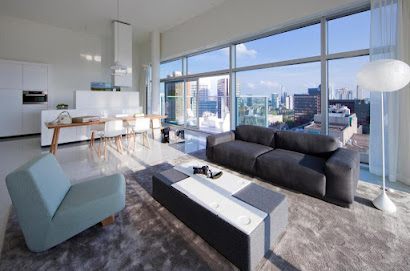 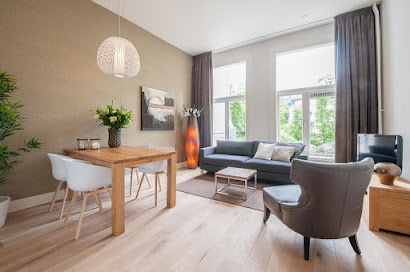 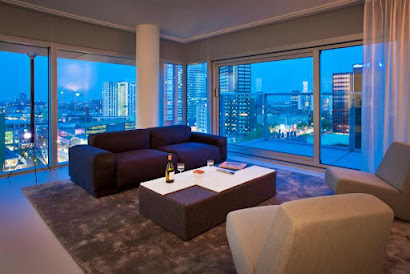 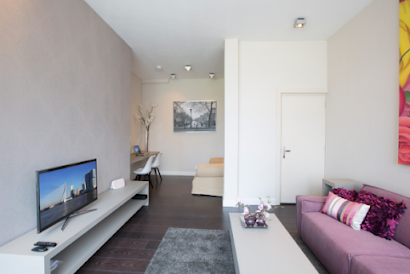 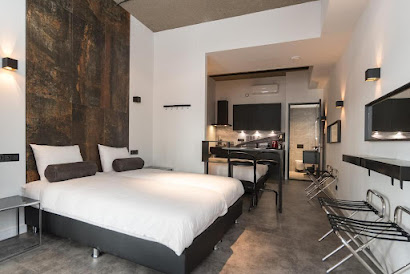 Things to know before booking serviced apartments in Rotterdam