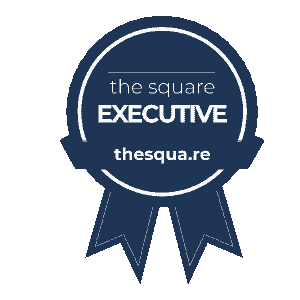 Stylish and modern, these fully furnished serviced apartments in the East Bay Area of San Francisco come with all the features needed for a successful trip.

San Francisco, in northern California, is a hilly city on the tip of a peninsula surrounded by the Pacific Ocean and San Francisco Bay. It’s one of the most liberal spots in the US and has appeared in numerous films.

Emeryville’s convenient location provides an easy commute to numerous employment centers. We are walking distance from complimentary Emery Go Round shuttle service to MacArthur BART Station (from there San Francisco is a quick 10-15 minute ride), as well as Jack London Square AMTRAK Station, and surrounding shopping areas. We are also 10 minutes away from The Ferry Depot offering a 15- to 20-minute ride to Embarcadero, a 5-minute drive to Berkeley, and a 10-minute commute to Oakland. The sites in san Francisco include Golden Gate Bridge, San Francisco Natural History Museum, Pier 39, Alcatraz Island, Fisherman's Wharf and so many more sights.

MacArthur BART Station is the nearest transport that will connect you to other areas of the state and to the heart of what San Francisco has to offer its visitors.

Please note:
All rates shown above are nightly rates and are subject to local taxes. They are also a guide rate and are subject to change due to the length of booking, number of apartments booked and seasonal variations. Contact us for more details.
Minimum length of stay for this building is: 30 nights

All of our serviced apartments undergo a thorough quality check to make sure that everything is of the highest standard. This means modern facilities, secure buildings, crisp white linen, five star amenities and an on call service team that are available 24/7. Other features include weekly cleaning, access to our online community, exclusive resident events and a host of discounts from local businesses.

We operate in accordance with the Disability Discrimination Act 1995 and the Equality Act 2010 and, as such, we encourage all prospective guests to talk to us about any special accommodation requirements they may have.

Your email has been sent!

Your email has been sent.

Please sign in/register to add this to your wish-list.