What’s on in Southampton

Southampton is a major cruise port and as such it welcomes a huge amount  of visitors - over four million - every year. Inevitably, this means there is plenty of infrastructure to keep those visitors entertained: impressive cultural offerings, ranging from museums, music venues and art galleries, to stunning parks and fantastic shopping facilities. With two major universities, the town also offers an exciting and diverse social scene - with a huge range of cafes and bars - as well as world class sporting facilities and a burgeoning local arts scene.

Where to stay in Southampton

Due to the high volume of visitors, the city has numerous hotels and guest houses dotted around, with varying degrees of quality. However, anyone looking for longer term accommodation might find serviced apartments in Southampton a more suitable option, as these not only offer services such as room cleaning and dedicated reception, but also give visitors their own space - including full kitchen facilities for extra convenience and flexibility. Whether you are looking for a luxury apartment on the outskirts of town, or a small studio near one of the many commercial parks, The Squa.re present a selection of the best properties available in the area.

What to do in Southampton

Southampton is a city that has come into its own in recent years, attaining a reputation for having a vibrant and fun atmosphere, with plenty of recent investment in its cultural attractions. Those making an extended stay in the city are sure to find that it is quickly becoming one of the most modern and thriving places to be in the south of England.

As something of a student town, Southampton features excellent nightlife with a wide array of bars and clubs to enjoy after hours. There are also plenty of galleries, showcasing local artistic talent, as well as museums dedicated to the history of Southampton and its development as the heart of the UK cruise holiday industry.

The city is also a great opportunity for those who enjoy the outdoors, as not only offers incredible waterfront facilities, but it is surrounded by some stunning countryside with numerous walking trails, sprawling hills and numerous National Trust sites.  The city also has several sprawling parks, which offer somewhere to unwind with a walk or engage in sporting activities.

Tips for staying in Southampton

Southampton offers some world-class restaurants. Cove Bar and Restaurant is a popular venue that is more or less on the waterfront, whilst The Oxford Brasserie and Grand Cafe both offer an intimate dining experience around the centre of town. Those seeking something a little more adventurous might also like to try Zen - a Japanese bar and eatery that also hosts themed karaoke nights.

Westquay Shopping Centre is the major mall of Southampton, with some 130 retailers ranging from consumer electronics to high street fashion. There is also the Marlands mall in the city centre, with around 56 stores and eateries. The centre also has plenty of retailers along its high street, including local goods, charity stores and numerous grocery shops. There’s also Southampton Factory Outlet Market, for those seeking a bargain.

The SeaCity Museum is a great way of learning about the ports development, as well as shipping and cruise industries in general. There’s also Solent Sky, which is a collection of vintage aircraft that including flying boats, jet fighters and the museum’s centrepiece: a Supermarine Spitfire. Those interested in history can also explore the Tudor House and gardens, as well as the remains of the city’s defensive walls.

Public transport in Southampton offers a wide range of options for public transport, including bus, rail and ferry services to many destinations within the city and neighbouring towns. The city and its wider area is covered by a comprehensive network of bus routes, most of which run every half an hour. The city also has several railway station - with Southampton Central offering routes across the south of England, as well as fast services into central London.

As expected for a major shipping city, many ferry and cruise companies have their headquarters in Southampton, including Carnival Corporation and P&O cruises. There are also several aviation firms operating in the city, such as Spartan Aircraft and Aquila Airways. Furthermore, there are growing financial and consultory sectors, thanks to much recent investment and the development of huge office complexes which have seen larger organisations able to move into the area. 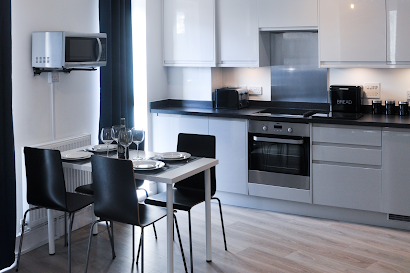 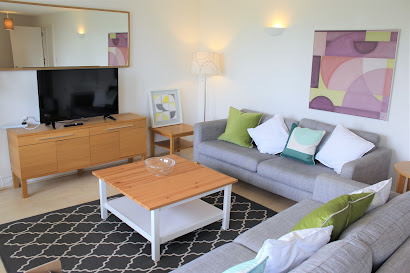 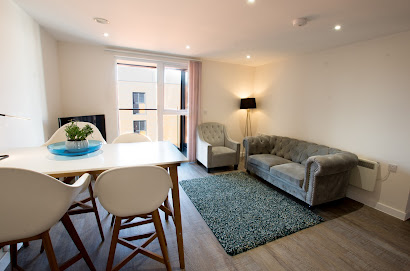 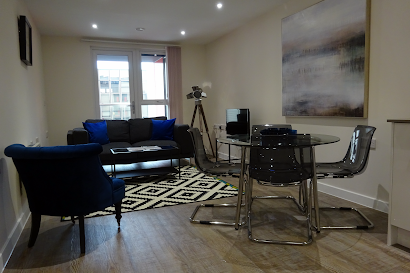 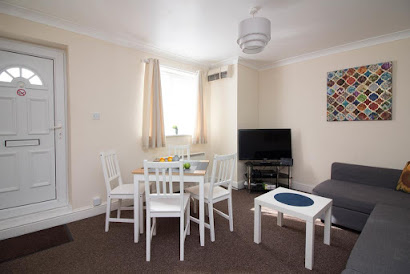 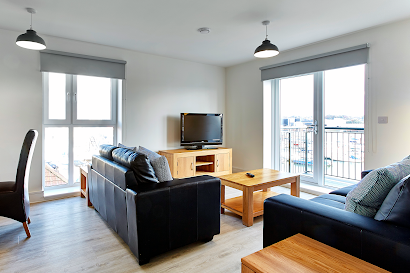 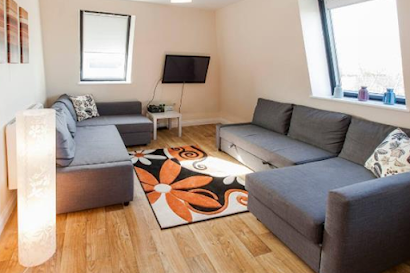 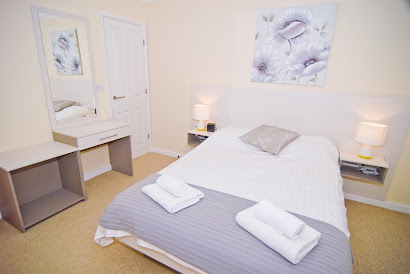 Things to know before booking serviced apartments in Southampton