Any trip to Wales simply must include a stay in Swansea. Visitors can take in the sweeping waterfront of Swansea Bay and views of the beautiful Gower Peninsula before enjoying the exuberant nightlife. Swansea is a great destination for tourists and business travellers alike, benefiting from a wonderful coastal location, exiting social scene and thriving economy.  On your doorstep, you will find Swansea Marina for the nautical types and the promenade overlooking the bay that stretches for miles.”

Swansea is also a foundation of the Welsh economy and is subject to frequent investment and development plans, making it an important destination for business travellers. The modern commercial areas are seeing an ever-increasing number of start-ups choosing it as base—from creative tech to finance companies.

Whatever your reason for visiting Swansea, you are sure to find it an alluring and engaging city, full with both modern and historic attractions. 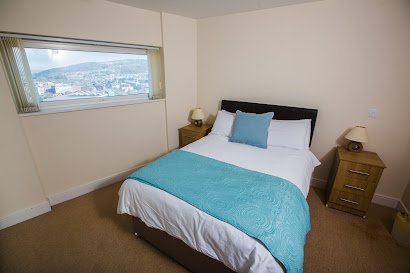 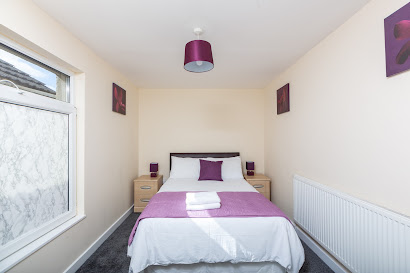 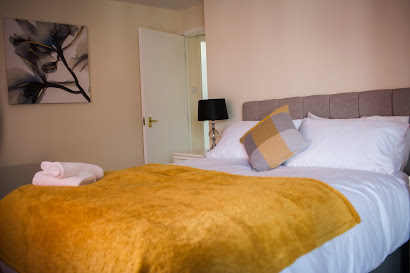 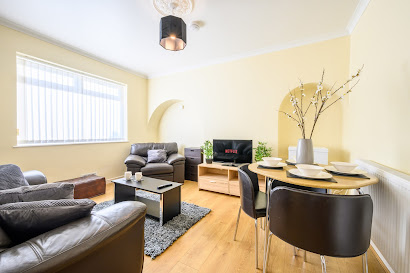 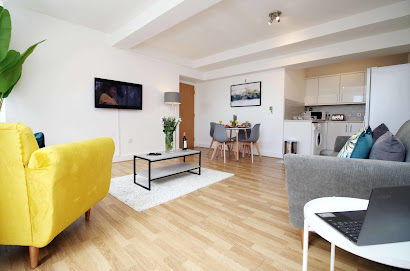 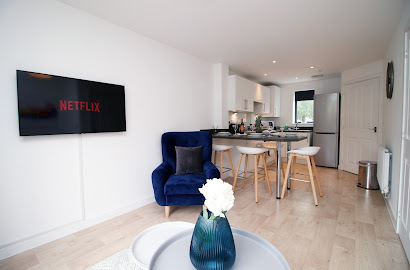 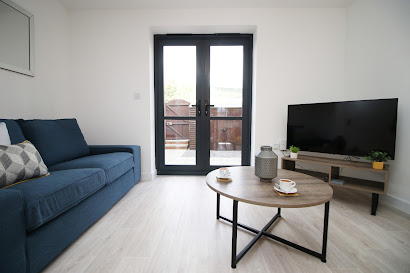 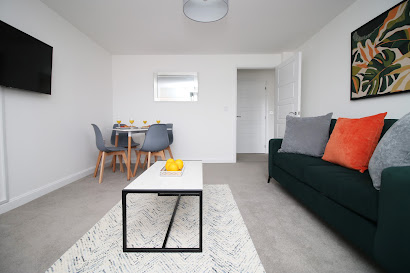 Things to know before booking serviced apartments in Swansea

Swansea is a bustling city that has an abundance of select accommodation, whether you are looking for somewhere on the waterfront or towards the commercial centre. Of course, where you choose to stay will depend largely on the reason for your visit, but those looking to make a longer visit to the city might want to consider a serviced apartment for their accommodation needs, as they provide a highly cost effective and convenient way to spend longer periods in the city without racking up expensive hotel bills.

TheSqua.re offer a range of such apartments, from luxury flats and corporate housing to smaller self-contained studios, each selected according to our exacting standards, ensuring you get the highest quality accommodation available in the city. Each venue is presented with luxurious decor, the latest mod-cons and fully equipped kitchen facilities.

Getting around in Swansea

Swansea city centre is easily accessible by road and rail - being just a 3 and a half hour drive from London, or 2 hours and 15 minutes on the train. There’s also ample parking as well as park and ride sites, offering a convenient way to get into the city without the stress of parking.

Swansea railway station has fast and frequent train services across the UK, with direct trains run to London Paddington, Bristol Parkway, Cardiff, Newport, Hereford, Shrewsbury, Crewe and Manchester, making the city an ideal place for those that need to commute to different cities. For getting around in Swansea itself, the city has a comprehensive bus network, offering easy access to the major sights—including across Swansea Bay.

Of course there are also numerous taxis and private hire firms, which offer a convenient way to get to the more remote areas on the outskirts of the city.