Serviced Apartments in The Hague

What’s on in the Hague

Located on the west coast of the Netherlands and offering visitors to the country a charming and less touristic alternative to Amsterdam, The Hague is the seat of the Dutch parliament, as well as the home of the European Court of Justice. It therefore plays an important role in wider European business and is an important destination for leading politicians and business figures. The city itself offers several historic and cultural attractions, ranging from museums dedicated to Dutch history to galleries showcasing contemporary artistic talent.

Where to stay in the Hague

The Hague and its surrounding district offer a broad spectrum of accommodation options - from backpacker hostels to luxury hotels. However, anyone planning an extended stay in the city may find that serviced apartments in the Hague better suit their requirements - as they not only offer many conveniences of a traditional hotels, such as room-cleaning and reception services, but also offer enhanced privacy as well as kitchen facilities for self-catering.

What to do in the Hague

The Hague is an intriguing city that blends the historic and the modern into one uniquely alluring travel destination. Of course the Gothic architecture is a big draw for tourists looking to experience living history, but beneath the veneer is the heart of a modern and diverse European city, with plenty of contemporary attractions.

However, history is undeniably a big part of the city and there are numerous museums and tours dedicated to the city, the Dutch ‘Golden Age’ as well as the development of the country’s parliament. First time visitors may find they simply run out of time before they can experience the number of historical attractions.

The city also has some stunning arts attractions to enjoy - ranging from Art Deco museums to pop-up contemporary galleries. There’s also the Koninklijke Schouwburg: a theatre in the centre of the city that has a wide programme of events - including shows in English.

Tips for staying in the Hague

There are numerous places serving traditional Dutch cuisine in the city, ranging from small brasseries such as Brasserie Chapter or Baladi Manouche, to exclusive fine dining experiences like Heinde & Ver Noordwijkerhout or Café De Ooievaar. Of course there are numerous international offerings - with Keraton Damai Indonesian restaurant being a local favourite.

Shopping Mall De Passage is the city’s major shopping centre, with numerous global brands housed under its striking glass ceiling. There’s also the nearby Haaglanden MegaStores, which offer big superstores selling groceries furniture and homewares. Of course, the city also has numerous independent sellers dotted around, including a weekly market at Herman Costerstraat, which offers everything from local produce to unique souvenirs.

Mauritshuis is a stunning 17th century building that houses a large collection of art works from the Dutch Golden Age, including examples by Rembrandt, Holbein and Vermeer. The Binnenhof, meanwhile, is a centre dedicated to the history of Dutch democracy & governance. Alternatively, for those who might be pushed for time, the Madurodam offers detailed scale models of all the major architectural highlights of The Hague.

The Hague has an extensive public transport network operated by HTM, which connects every area of the city by either tram or bus. There is also a metro line in the city which operated by RET and provides a quick an easy way of getting across the centre. Of course, the historic centre is also a great place to enjoy on foot and cycling is every popular with the Dutch - not to mention an easy and cheap way of seeing all the sights.

Several domestic and international organisations are headquartered in The Hague, including Royal Dutch Shell, Aegon, APM Terminals, Damco, KPN, Nationale Nederlanden, NIBC Bank, Chicago Bridge & Iron Company and PostNL. The city is a centre of business for many financial and telecommunications firms, as well as those dealing with commodities. Of course, tourism also plays an important role in the city’s economy. 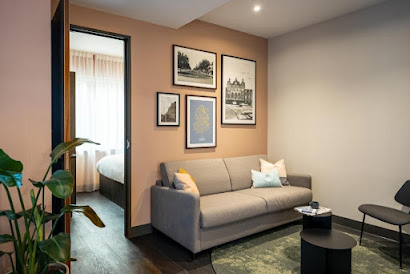 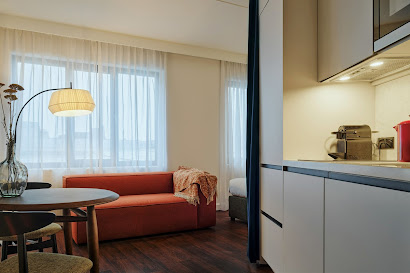 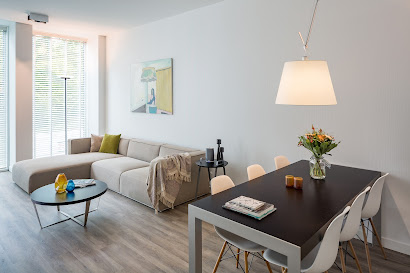 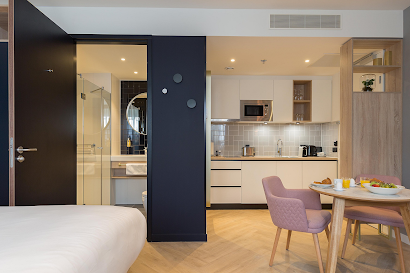 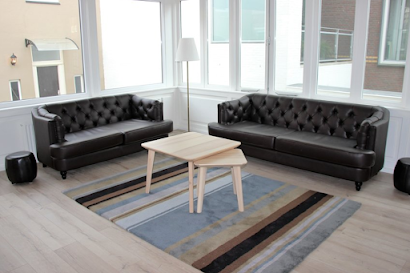 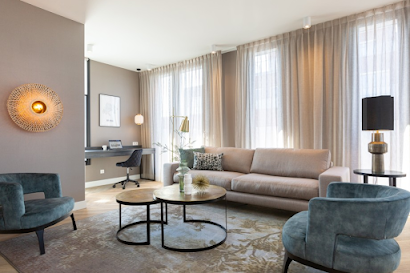 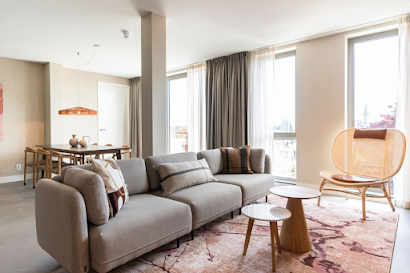 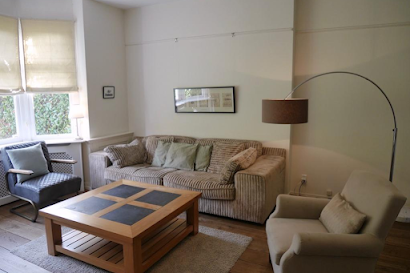 Things to know before booking serviced apartments in The hague