10 Books You Must Read Before You Go to New York

Most people enjoy a good read, and who can blame them? The fictional world's created by writers can have an everlasting effect on us all. Heroes, villains and far away kingdoms can take us out of our own world into somewhere truly unbelievable.

But some writers prefer to write about the places familiar to us, like the city of New York. From the likes of F. Scott Fitzgerald to Henry James and Michael Chabon, the city has inspired many of the best writers around.

For those not initiated to the sights and the smells of New York, literature can be a way into experiencing the city.

Rather than trawling through the bookshelves, we've put together 10 books that you should read before you go to New York:

About the books that you must read before going to New York:

The modern American classic, you can bet a lot of money that every high school kid in the US has been forced to read it just like Brits are forced to read Dickens and Austen. The novel itself features an unlikable bunch; Nick Carraway, Daisy Buchanan, Tom Buchanan, and the epnonymous Jay Gatsby. You will be enchanted by Gatsby and will adore how Fitzgerald effortlessly decribes the loose morals of the Jazz Age in the 1920s.

2. The Amazing Adevntures of Kavalier and Clay

Winning the Pultizer Prize in 2001, this epic and much-admired novel centres on two Jewish cousins, Czech artist Joe Kavalier and Brooklyn-born writer Sammy Clay, before, during and after WWII as they rise to new heights in the comic book industry with their Nazi-busting superhero, The Escapist.

You've probably seen the Audrey Hepburn movie, but have you read the Truman Capote novella that inspired it? Holly Golightly, an "American geisha", socialises with all the wealthy New Yorkers, and becomes a staple of the New York cafe society. The unnamed narrator chronicles her curious lifestyle.

Written in the 2nd person, this novel may well takea while for you to get your head around, but once you do, you will fall for the prose of Jay McInerney. It's sharp and portrays the 1980s yuppie lifestyle in NYC in all its rapant hedonism. If you want a light, easy going book, then this probably won't be for you.

A huge tearjerker, this Booker Prize nomiated novel focuses on four college friends who make their way in NYC and pursue their own ambitions; law, architecture, art and drama. Despite their own sucessess and failures, it is Jude that is the centre of the group. And he holds a haunting secret about his past that could destroy him and all he has worked for. Be prepared to cry a lot.

One of the old American novels, Henry James masterfully paints the New York of the 19th century, while recounting a feud between an unemotional father and their sweet daughter who has fallen for the wrong man. While it may not be to everyone's tastes, Henry James is still one of the top chroniclers of the US, and his masterly prose is difficult to match.

Another hedonistic novel about the 1980s New York City, some would say that Martin Amis still hasn't topped this grotesque portrait about rampant consumerism, the film industry and, of course, money. Whether you end up sympathising with John Self or not, you won't forget this novel any time soon.

With an adaptation that is as graphic as the novel itself, this is one of the most controversial novels ever written. Violent, misogynistic and vile are just some of the words that reviewers have called it over the years. Patrick Bateman, a yuppie on Wall Street by day and serial killer by night, slowly breaks down throughout the novel as he commits random and brutal violence. Bret Easton Ellis' prose clearly pictures the worst apsects of the New York society liefstyle, and is unforgiving in every place he turns his pen to.

9. The Catcher in the Rye

Holden Caulfield is one of American literature's most admired heroes. He may find everything "phoney" but you will more than recognise your teenage self within this mopey and confused protagonist. As he runs away from school and enters the haunts of NYC, you will be captivated as he learns (or maybe not) a few of life's tough lessons.

Taking an uncomprimising look at the lower-class in Brooklyn in the 1950s, this novel can be a tough read. While it highly controversial in the 1960s due to its portrayals of drugs, sex, homosexuality and transvestism, now it is considered to be a modern classic.

Book your bespoke furnished apartment in New York from TheSqua.re to have an experience that will be unforgettable. 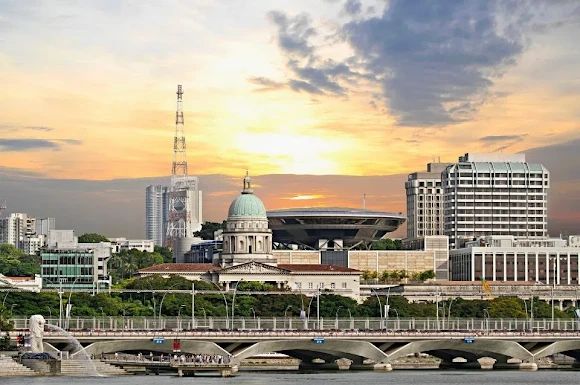 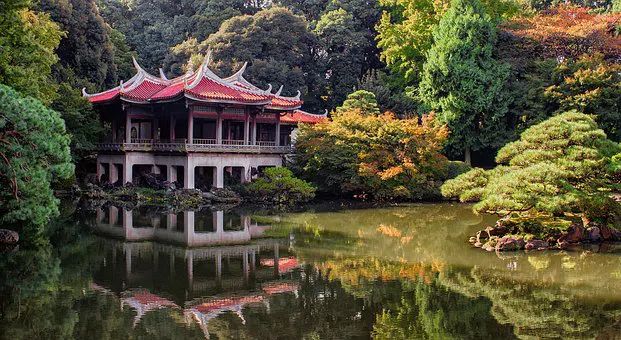 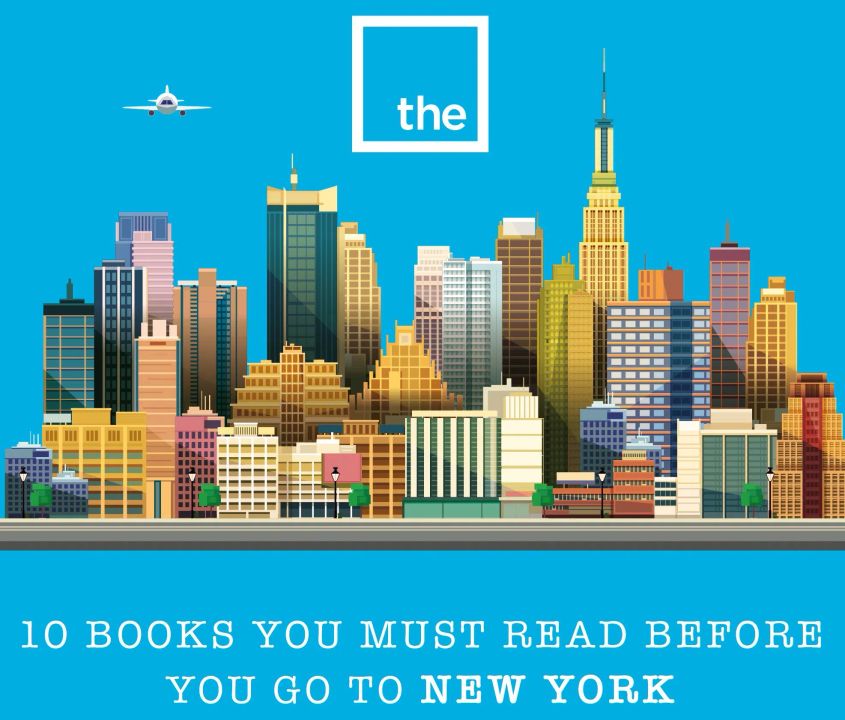 10 Books You Must Read Before You Go to New York 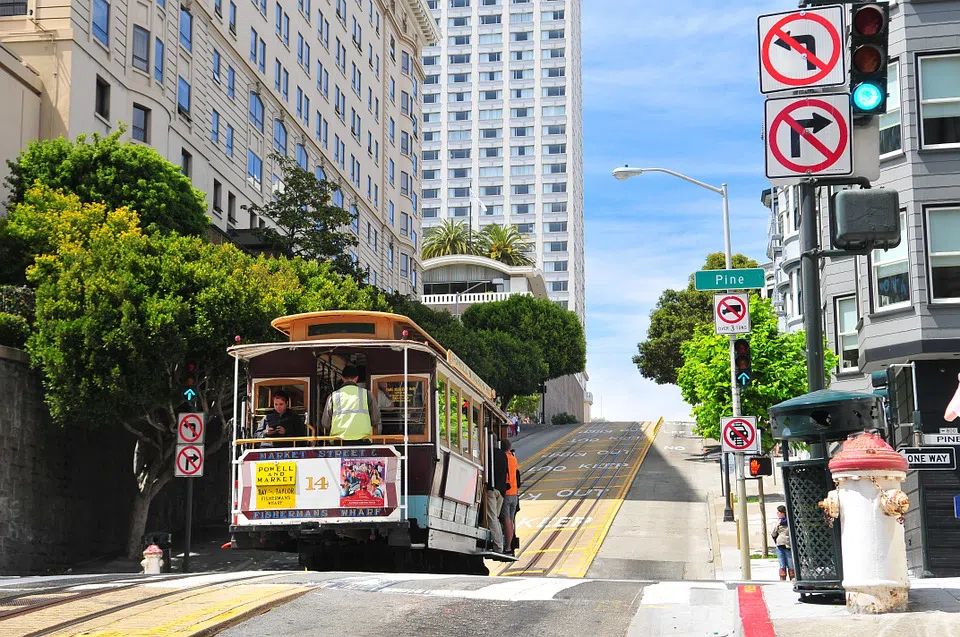