16 Facts You Didn't Know About the New Stock Exchange 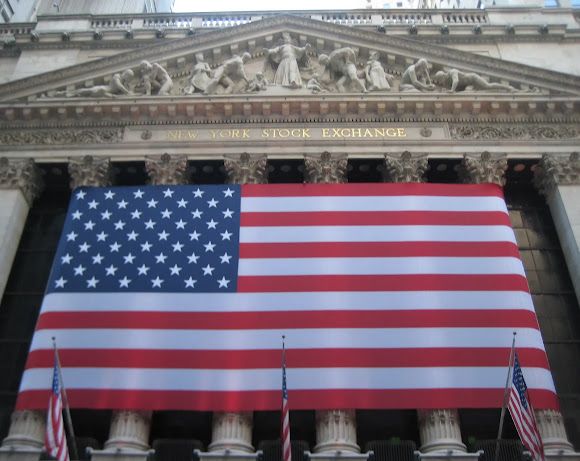 The famous New York Stock Exchange can be found at number 11 on the equally famous Wall Street. As far as the market capitalisation of listed companies, it is the largest stock exchange in the world.

An iconic institution such as this has many interesting facts and figures associated with it. Here are a selection:

1. The stock exchange celebrated its 225th birthday in the spring of 2017. It is not the oldest exchange to be found in the US however, that crown goes to Philadelphia.

2. Although the exchange itself is 225 years old, it hasn’t been in its current location for as long. It moved there in 1903. It also hasn’t always been known as the New York Stock Exchange either. Until 1863 it was called the New York Stock & Exchange Board.

4. The ceilings in the exchange are 78 feet high and are decorated with gold leaf.

5. The agreement which first gave the exchange its responsibilities was signed in 1792 and is called the Buttonwood Agreement. It is still on display on the 7th floor of the exchange, protected in a temperature controlled glass case.

6. The stock exchange is opened and closed by the ringing of a bell, sometimes rung by special guest ringers. The bell is rung for 10 seconds to open the exchange in the morning and for 15 seconds to close it in the afternoon. Any deviation from those times often sees traders booing the ringer!

7. If a public holiday falls around the weekend and a three day weekend is coming, the traders will yell “Whoop, Whoop,” at 3:33 pm.

8. Before the age of the telephone or any other suitable technology, the exchange would employ runners who would run from the exchange to the offices of local brokers to deliver quotes on the stock. These people were known as ‘deer’. From 1903 stock orders were sent by way of pneumatic tubes. This practice continued until the 1960s despite telephones being available from 1878.

9. Floor trading has been in decline from its peak in 2000 when up to 5,000 people could be seen on the floors every day producing a cacophony of noise. However, the New York Stock Exchange is the ONLY exchange in the world which still has an old fashioned trading floor. You can still see between 500 and 1,000 people trading in the old fashioned way each day.

10. The New York Stock Exchange is the owner of the largest piece of art that the House of Fabergé ever produced. It is an urn that was gifted to it by Czar Nicholas II of Russia, in thanks for a $1 billion bond that the exchange issued to him.

11. Rather predictably, it took many years for women to become a regular sight on the trading floor. When they were admitted it was largely due to necessity when in the 1940s many of the clerks and runners were involved in the Second World War. These were known as the Stock Market Girls. It wouldn’t be until 1967 when a woman first bought a seat at the exchange. Muriel Siebert has a room on the seventh floor named after her, which also contains one of her brightly coloured jackets she was famous for wearing.

12. In 1920, on the 16 September, a bomb exploded right outside the NYSE building. Thirty-three people were killed, 400 injured and marks can still be seen on the building that surround it to this day. The perpetrators were never caught.

13. The exchange used to be open to the public. This stopped on 9/11 and hasn’t resumed again since.

14. The very first company to list on the NYSE was a New York company itself, the Bank of New York. This company was set up by one of the US founding fathers, Alexander Hamilton.

15. October is not a popular month at NYSE, this is because the three biggest crashes in its history have occurred in that month. These include 1987, 2002 and 2008.

If you are visiting the city for work and are wondering where to stay in New York then thesqua.re can help. They have a number of apartments across the city including serviced accommodation and studio apartments in NYC. 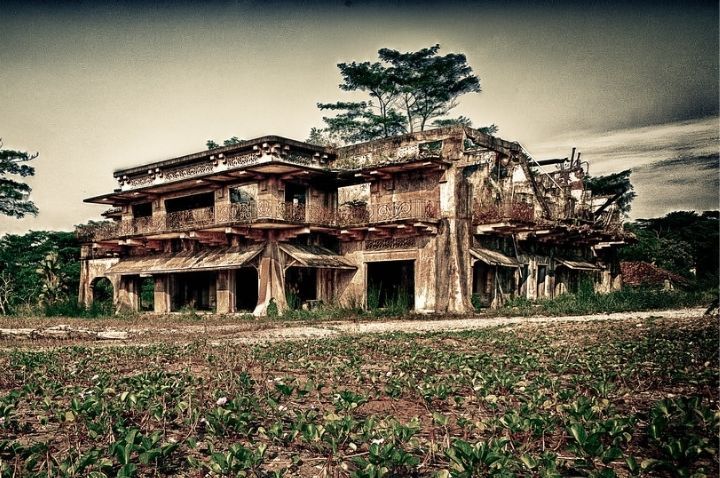 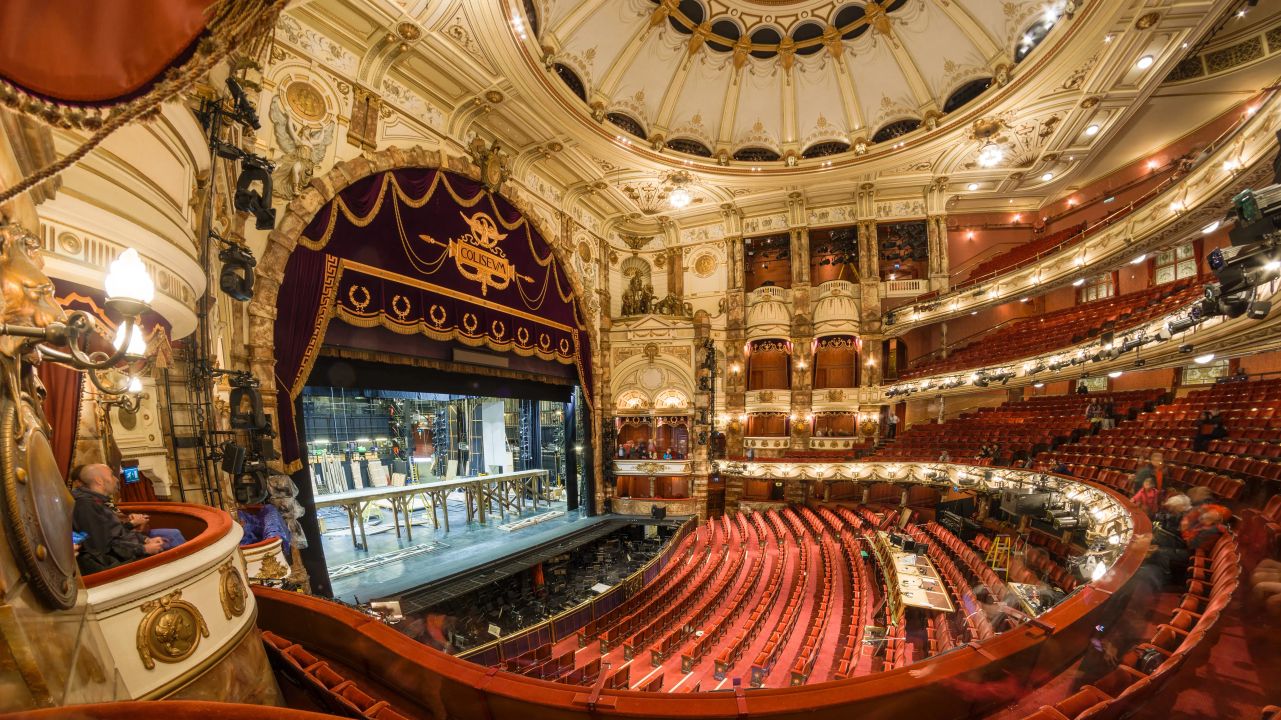