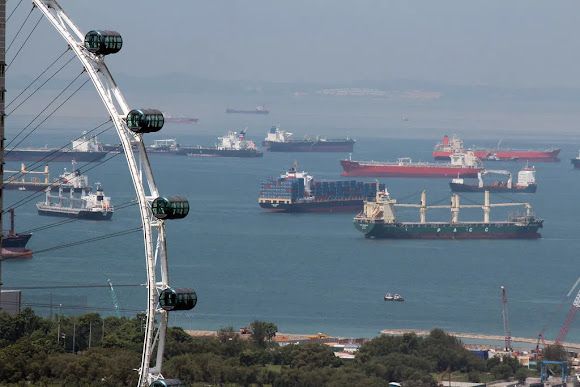 Amsterdam has many sights and attractions to see, many of them aren’t shy and hidden away, they’re right in your face, upfront, loud and obvious. Others are quiet, serene, but still unmissable.

Like most cities, Amsterdam does have a number of hidden away gems, unseen but the hordes of visitors that visit each year. Here are a few secrets to consider. You may even want to book your serviced apartments Amsterdam close by next time you visit?

If you’re a horse lover you’re in for a treat. Definitely easy to miss unless it’s a hot summers day, when the whiff of horses on Overtoom makes it a little more obvious.

This equestrian centre is located next to the more famed Vondelpark. You could be walking around the city centre one minute, riding along on horseback the next. Even if your love of horses doesn’t extend to riding them you’ll still be catered for. There’s a cafe overlooking the centre up on the second floor.

Whilst you’re in the area, pop into Vondelpark itself to find yourself a genuine hidden gem. The surrealist, concrete, ‘Picassoesque’ sculpture you walk past in the southern portion of the park is actually a completely authentic sculpture by the man himself! In the middle of a public park!

In 1965 it was part of a sculpture exhibition held in the park to mark its centenary. At the end of the exhibition, Pablo Picasso donated the piece to the city of Amsterdam.

Most people who have visited Amsterdam will have been to the Nieuwe Kerk. The church has hosted art exhibitions and various cultural events for many years and welcomes over 220,000 visitors every year. It can hardly be called a hidden gem.

However, there is a bit of a secret located underneath the church. A hidden wine cellar specialising in wines from Argentina. It even has a secret entrance.

To locate it you must first find the cookie shop. Once you’ve found it, locate a spiral staircase towards the back of the shop and head on down.

When you’re strolling around the city or viewing it from your serviced apartments in Amsterdam, it’s difficult to believe that it lies below sea level. However, there is a place you can go where you can actually see it.

At the NAP visitor centre, you can view three huge glass tubes, each displaying the sea level in different parts of the region. One of them stretches five metres from the ground. Frightening!

What’s more secret than a secret underground bunker I ask you? If you head back to Vondelpark, under one of the bridges, you’ll find a bomb shelter constructed for the Cold War.

Nowadays it plays hosts to a number of events aimed at Amsterdam’s counter-culture. Films, concerts, art exhibitions have all been on show here. There’s also a micro-brewery inside called Bunkerbier.

There are a few of these scattered around the city. See if you can find them. Although, due to the fact they’re secret underground bunkers, you probably won’t.

The Homomonument is a hugely symbolic monument built to support homosexual people around the world who are suppressed by countries and religion.

It’s a huge 36m equilateral triangle with smaller pink triangles placed at the corners. It’s the largest monument dedicated to homosexuality in the world. You’d think it would be difficult to miss! However, it’s actually set on the ground, in the midst of the cobbles of Westermarkt. You could walk right over it and not even see it.

Another thing that people might not notice is that each corner is pointing to a significant thing in Amsterdam. One is pointing at Anne Frank’s House, across the canal. One is pointing at the war memorial, remembering how homosexuals were persecuted during the Second World War. The third points towards the ‘Centre of Culture and Leisure Activities’, the official and original name of the Dutch gay and lesbian society when it wanted to stay hidden.

Amsterdammers love their parks and open spaces. You’d think that a brand new park would be swarming with people wanting to explore it?

However, it’s not. Probably something to do with the fact that you can only reach Schellingwouderpark by boat. But surely that’s part of the adventure? Take a picnic with you and on hot weather days, your swimming costume.