Business Stays in Tokyo in the Winter

Tokyo is a wonderful city to visit in any season. An Eastern city with a primarily Western feel but where everything is done that little bit differently.

It’s commonly accepted that the best time to visit Japan is either between September and November, for late autumn, or even more popular, in late spring where the famous cherry blossoms are in full bloom.

The coldest months of the year in Japan are between December and February and Tokyo is no exception to this. You may even see the odd snowfall in the city but it is very rare for the temperature to drop below freezing. However, the city is less crowded, cheaper and it has to be said that some of the city’s highlights just look a lot better in the winter months.

All you need to remember is a big coat, scarf, gloves and anything else you need to keep you warm.

Tokyo apartments for rent long term are widely available in the winter months and are reasonably priced. For example, Tokyo accommodation in Shinjuku from thesqua.re costs as little as £98 per night. That’s multi-room corporate housing in Tokyo for less than the price of a single hotel room.

As you probably already know, there is a huge list of etiquette dos and don’ts associated with Japanese business meetings. These do not change when it comes to the winter months, but there are some you should pay careful attention to at this time. Business Stays in Tokyo in the Winter

Things to do in Tokyo in Winter

As mentioned, the wintertime throws up all sorts of alternative possibilities for entertainment in Tokyo. If you need a place to entertain clients or if you get some time for yourself there’s still plenty to do despite the chill in the air. 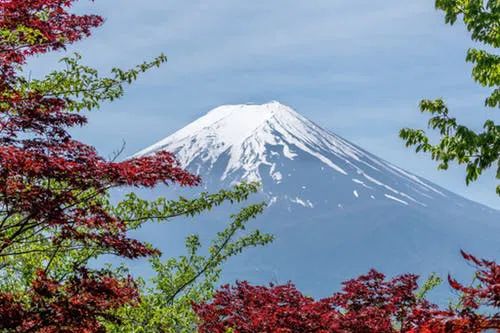 Things to do in Tokyo

The sky is a deep blue when clear, the air is clean and crisp and there is very little rainfall. This means that outdoor activities are still possible and the views can be incredible. On a clear day see if you can see the peak of Mount Fuji from the top of the Tokyo Skytree.