Manhattan is undisputedly the busiest borough in New York in terms of people.  It’s a place where if you stand still for too long you’re likely to get swept off down the street in a stampede of bodies.

These bodies could be rushing towards a plethora of things, being that Manhattan is the considered the centre of culture, finance, media and entertainment, not just in New York but the whole of the US.  In some instances possibly even the world.

It’s no surprise then that the area has been the setting for countless famous books and TV Shows.  Probably the most recognisable TV show ever made, Friends, was infamously based here.

The media that has most immortalised Manhattan however has been films.  As it is considered a centre for so many things the subject matter is endless.

Wall Street is famous as being the city’s financial district.  Wall Street is equally synonymous with the film of the same name, starring Michael Douglas. 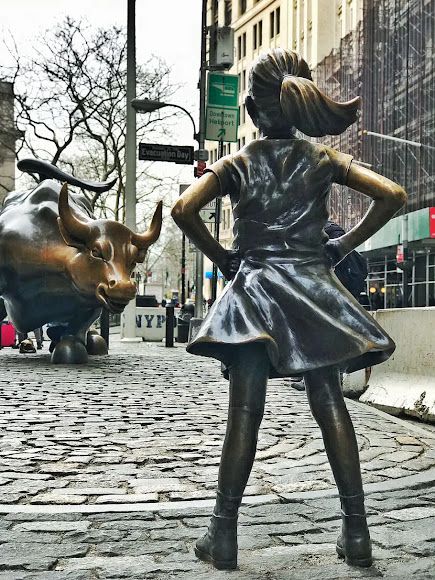 However ‘Wall Street’ isn’t the only finance related film connected with the area.  American Psycho, Boiler Room, The Big Short, Trading Places and The Wolf of Wall Street are all set in the area and have some connection to the business of money and finance.

The Wolf of Wall Street is also a good example of a film based on real events that occurred in the area. Famous historical events are always linked to a city such as New York, none more so than the tragic films depicting events from 11 September 2001.

Some films even take their name from the area, including Manhattan, Manhattan Murder Mystery, Manhattan Night and the most famous of the all, The Muppets take Manhattan.  In the latter film the Muppets take their new musical cabaret show to Broadway.  The movie is well known (amongst serious Muppets fans) for first introducing the world to the Muppet Babies in a cut sequence.

There are plenty of movies which show great appreciation for the Manhattan skyline.  Equally however, there are plenty of films that made a big deal of destroying it!  Whether it be attacks by aliens, armies, the weather or even the Hulk, it is no surprise to see that iconic backdrop in turmoil. 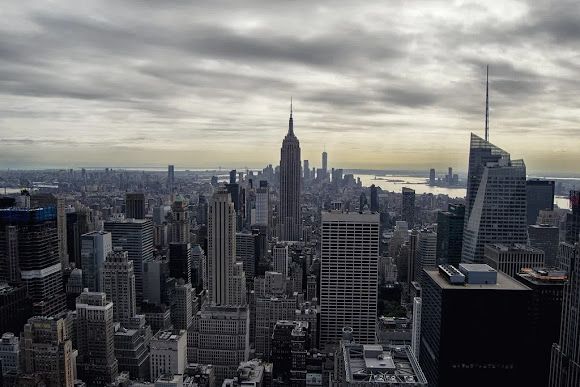 In Independence Day, for example, the skyline gets famously obliterated by a giant alien spaceship.  Aliens also have a hand in The Day the Earth Stood Still.  Other out of world things such as asteroids also have a part in its destruction, in films such as Armageddon and Deep Impact.

Monsters are a favourite too.  Godzilla and the mystery beast from Cloverfield really give the district a thorough pounding.

It is natural phenomenon however, that have landed Manhattan in the most trouble in film.  Knowing, The Day After Tomorrow, A.I. Artificial Intelligence and When Worlds Collide all show freakish weather attacks, mostly caused by human indifference.

Probably the most famous attack on Manhattan however is also the weirdest.  Remember the Stay Puft Marshmallow Man?!