London is great for business! That’s not exactly news, London has been at the epicentre of worldwide business for a very long time and the fact that it is one of the oldest cities in the world with an iconic landmark on every corner is just a happy bonus. 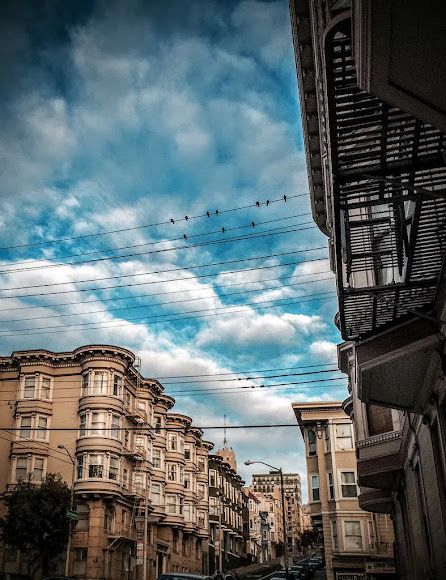 Often associated more with entertainment than with business, the West End is the good time, never sleep area of London where locals and tourists alike go to wind down at the weekend.

It covers a large area from Covent Garden to Hyde Park Corner so it should be no surprise that it’s a place where a great many businesses call home.

As a happening and trendy area, you’ll find many a media agency with their headquarters here, especially in Covent Garden itself and along Oxford Street and the general area.

If you’re in the private equity business then you’ll probably find yourself around the upmarket Mayfair area. If you’re looking for designer retail outlets you’ll find them in this area too as well as near Berkeley Square and St James Street.

One of the busiest docks in the world is how you would have described this area if you were around in the 1800s. However, after the Second World War, the area fell into disrepair and was probably best avoided.

In 1982 redevelopment began with the building of luxury apartment, followed by the decision of some of the world’s major banks to move in. HSBC calls One Canada Square home which until recently was the UK’s tallest building.

Major corporations continue to relocate their head offices here, making the area a rival to the long-established City of London itself.

Canary Wharf apartments to rent are in high demand as it’s such an ideal place to work and play.

The City of London - The Square Mile

This is the City of London within the city of London. It even has its own police force, separate to the Metropolitan Police who control the rest of London. The Square Mile is home to some of London’s oldest and most respected buildings and businesses.

For a start, it’s the home of the Bank of England, the place where money is literally printed. It’s also home to the famous London insurance industry which centres around the Lloyd’s Building and includes the iconic Gherkin building.

It comes as a surprise to many first time visitors to London that it is just about as far away from London as you can get, whilst it still being acceptable to say you are in London. Equally, it’s as far as you can get from the hustle and bustle of the city, the areas surrounding Heathrow are more akin to country villages.

This makes it the perfect place to do business! You literally have the world at your fingertips, whilst your Heathrow accommodation is quiet, comfortable and surrounded by the green you wouldn’t expect in London.

This area has undergone a huge redevelopment in recent years and now over 300 businesses are based here. Previously being based on the south side of the river was not an attractive prospect.

Nowadays it is the location of Europe’s tallest building, which itself contains offices, restaurants and a hotel over its 72 floors.

The achingly trendy part of London that is associated with upmarket eateries, hipsters and their beards and of course the creative agencies that employ them.

The London Borough of Hackney has been transformed since the 1990s and is now one of the most popular places to live, work and play in the capital.

For many years, whilst the corporate side thrived, the residential areas were still some of the most run-down and unappealing places to live in the capital. Today the dreary warehouses and industrial buildings that dominated the area have now been transformed into luxury flats.

Shoreditch is also home to plenty of up and coming web-based companies, so much so that the area was previously dubbed the Silicon Roundabout.