Brixton is considered one of the most known and developed areas in South London, which is within walking distance from the river. The serviced apartments in Brixton are ideal for residents looking forward to quick access to central London. At the same time, the residents here can enjoy a lot of diversity and the vibrant atmosphere here. When it boils down to looking for the best apartments, one has plenty of factors in mind making it challenging for you to choose. However, to help you out, here we have provided a list of our best abodes here that can cater to your needs and wants.

Each of our listings of Brixton make sure to provide a perfect blend of comfort and luxury, which provides people with all the possible amenities. Right from sanitized places, an ideal living room, Wi-Fi set up, on-site gym and pool access, and spacious bathrooms, one can get the finest taste of luxury at affordable rates.. 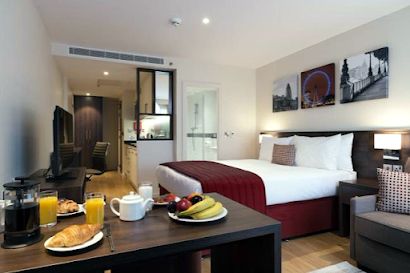 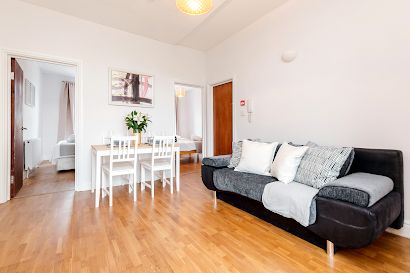 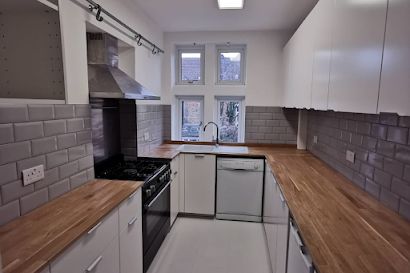 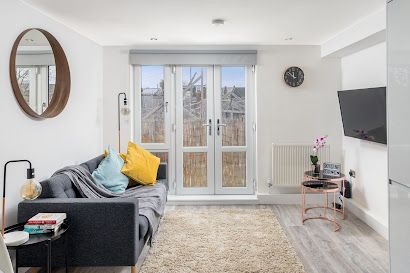 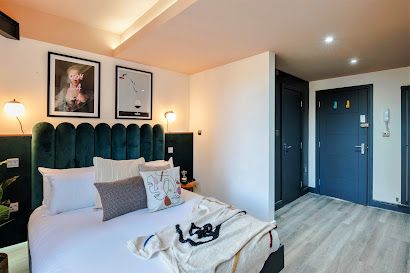 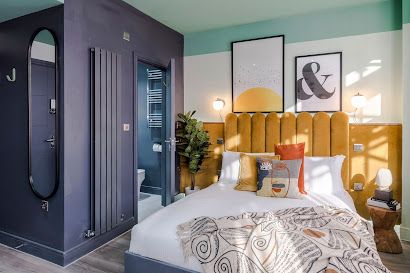 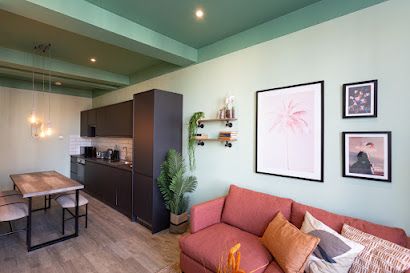 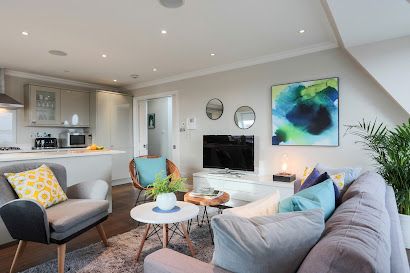 For years now, Brixton has been considered as one of the best kept secrets of London. It is a bohemian neighborhood, which bursts with music, culture, art, fabulous food etc. The area is very rich in culture and has had a huge impact on the artistry of the world. Some facts to know before booking your favorite serviced apartment in Brixton are:

Where to Stay in Brixton

Brixton, a South London district, is based in the London Borough of Lambeth. It has a population of a rough estimate of thirty thousand, one of the most fascinating areas in this capital. There are multiple places where one can live in Brixton, such as Brixton Square that offers a combination of modern and thoughtful design with an excellent location. The Edge is situated in the centre of Brixton where all the apartments are within proximity. Another one is Oval Quarter completed very recently in 2017, which features a mix of different serviced apartments in Brixton.

Brixton is considered to be a city that experiences significant rainfall. Even during the driest month, the city witnesses high rainfall. The annual average temperature is 10.7 °C | 51.3 °F in Brixton. With June being the driest month, July the warmest month, February being the coldest month, and November witnessing maximum rainfall, one should visit the city from August to October or from March to May ideally.