The current location of King's Cross is about 2 kilometers northwest of the Roman town of Londinium. It is believed that it was once the site of a Fleet River crossing, based on Roman ruins. It is also thought to be the site of Queen Boudicca's fabled battle with Roman invaders. According to legend, the ultimate resting place of Boudicca, the Iceni warrior queen, is beneath Platform 9 at King's Cross Station. All these exciting things associated with this part of London make our listings of serviced apartments in Kings Cross particularly exciting among travelers like you flying to London.

Our serviced apartments in Kings Cross are perfect for guests who want to feel at home. They are also superior to rentals and even posh hotel suites in their distinct specific ways that set furnished apartments apart in the world of travel accommodations. Each abode comes fully furnished and has more room and self-catering facilities to offer. When traveling or staying for an extended amount of time, the benefits of service apartments are enhanced.

Many business travelers prefer to stay in service apartments for up to a year as well. Our guests like to rent serviced apartments in Kings Cross over ordinary flats because it allows them to focus on their trips and itineraries rather than the day-to-day tasks of hunting for brokers or signing agreements for a rental or dodging frauds on a vacation. Service apartments take care of things like Wi-Fi, housekeeping, furniture, utilities, and cable, among other things. You also get a 24x7 online team ready to assist you, maid services how often you prefer, weekly grocery bags, and a lot more.

Where should you stay in Kings Cross?

Kings Cross is considered to be one of the best areas to stay at, as it is one of the most central locations in London. Through the station, there are about 6 underground lines that pass through, each of which can track its way somewhere near our portfolio listings of serviced apartments in Kings Cross. The place offers excellent connectivity with railway lines, bus stands, the car stands near our carefully curated abodes.

Although Kings Cross is one of the most prominent areas to live at but some of the hidden facts to further excite your stay at our serviced apartments in kIngs Cross are:

The King Cross has a chilly climate that is frequently rainy. Temperatures above 90°F are uncommon. Northern locations are often more relaxed and wetter than southern areas, with slightly more significant temperature fluctuations. Just pack like for any regular trip to London and you will be sorted. Thanks to our extensive set of amenities offered at each of our serviced apartments in Kings Cross, you can expect comfort at all fronts no matter what season you end up picking. 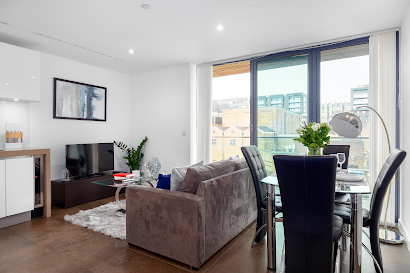 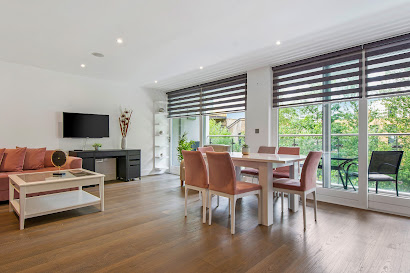 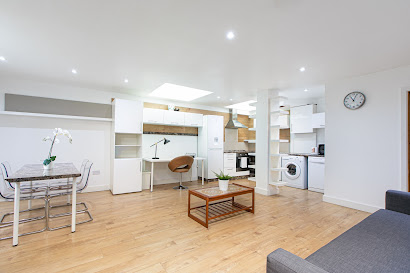 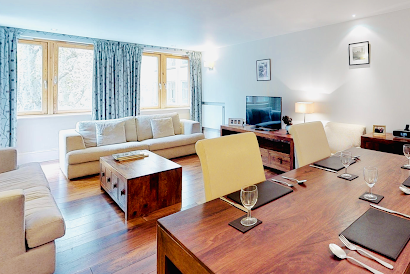 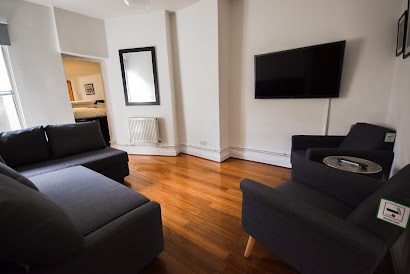 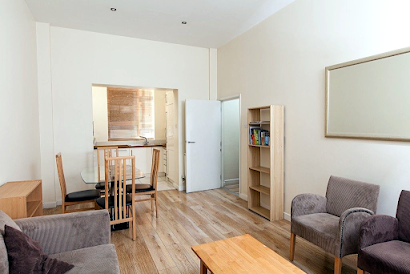