Serviced apartments in Oxford are a great choice for people staying in the historic University City. Furnished apartments will ensure greater comfort and convenience throughout your stay. Our corporate housing ensures great connectivity to major public transport facilities and tourist landmarks. Major business hubs are also located nearby. Our apartments come with the best amenities and facilities, ensuring greater privacy for our guests. We pull out all the stops to ensure a memorable stay for you in Oxford.

Our luxury serviced apartments in Oxford offer the best amenities and facilities. Find all vital appliances at your fingertips along with free Wi-Fi connectivity. Find entertainment and recreational facilities galore. They come with the best furnishings and fixtures alike. Enjoy staying in your own home away from home in Oxford.

Benefits of Serviced Apartments in Oxford

Serviced apartments are considered the best accommodation options for travelers. They come with ample comfort, flexibility, privacy and space for guests. They also come with the best amenities, facilities and appliances for maximum convenience.

You will appreciate the strategic locations of serviced apartments. They are usually well connected to major places of business and tourist landmarks. They are also well connected to public transport facilities. Connectivity advantages are a major plus point by all means.

We are experts in serviced apartments and know that you desire a feeling of being home above all else. We offer homes away from home with maximum comfort and convenience. We strive to give you the best experiences above everything else.

Corporate housing Oxford is an excellent alternative when you are settling in Oxford or staying here for extended durations. Our apartments offer the best furnishings, facilities and fixtures. You will appreciate the best connectivity and entertainment features on offer.

Have colleagues over for meetings and access your workplace easily with excellent connectivity. Find commercial and business hubs nearby along with public transportation. Relax in style with comfortable beds, bathroom amenities and plush furnishings. Corporates will have a swell time with our apartments in Oxford.

Leisure travelers and families will have a wonderful time with our holiday apartments in Oxford. Our apartments promise safety, security, comfort, flexibility and convenience alike. They offer well-equipped kitchens with necessary appliances along with entertainment and connectivity features galore.

Find the best tourist landmarks nearby along with public transport facilities. Access the best shopping, dining and entertainment hubs in the vicinity. We make it a point to ensure memorable stays for holiday-goers in Oxford.

Where to Stay in Oxford

Summertown is considered as the best place to stay for families in Oxford. The City Center in Oxford is a great place for first-time visitors. The University of Oxford’s buildings are majorly found here along with several other landmarks. Cowley is a great place to stay for those seeking a cosmopolitan and hip ambiance. It is home to numerous restaurants, bars and cafes along with a young and diverse population. 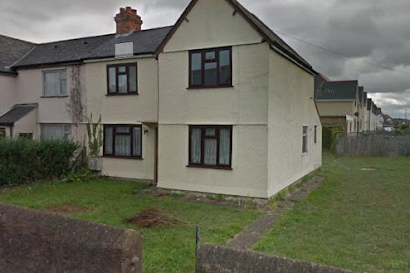 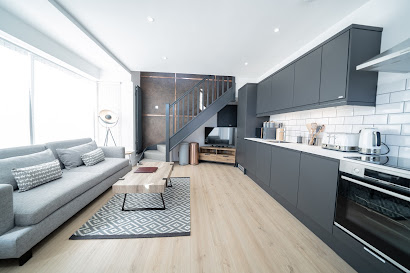 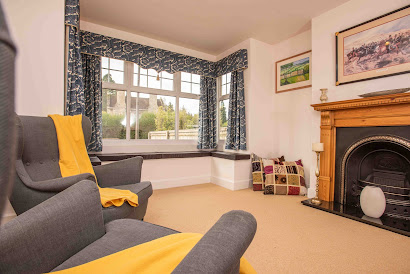 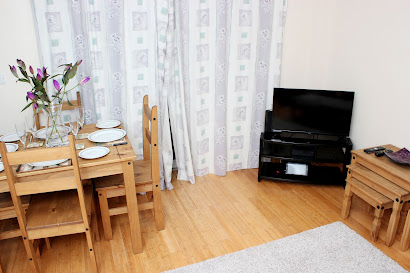 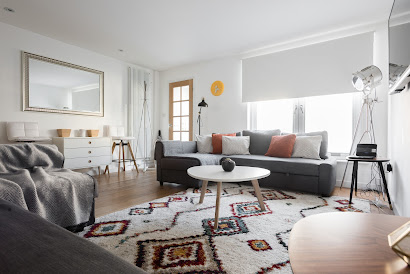 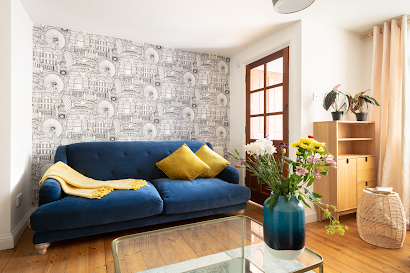 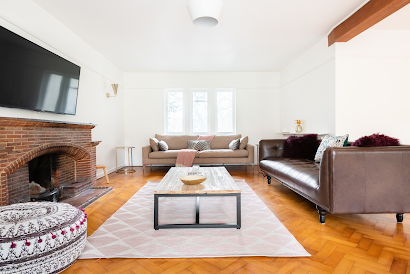 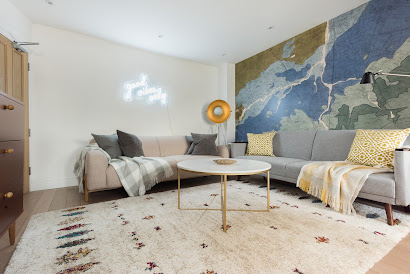 Things to know before booking serviced apartments in Oxford

You may also be interested in
More about Oxford

Oxford is the sole city in Oxfordshire and a major county town. The city accommodates the University of Oxford, the oldest university in the English-speaking world.

Here are some interesting facts about Oxford:

Major industries in Oxford include education, information technology, publishing, automotive manufacturing and science. Oxford University Press is based here along with numerous publishing houses. Oxford has the nearby Oxford Airport at Kidlington.

Cost of Living in Oxford

A one-way bus ticket in Oxford costs approximately $2.65 while a monthly pass is priced at roughly $59. Average rentals for 1 bedroom apartments is $1,030-1,235. A regular restaurant meal will cost roughly 10-15 pounds while this can go up to 50-60 pounds at a mid-range restaurant. A one-way ticket will be 2.20-3 pounds for local transportation.

Here are some vital tips for visiting Oxford:

Things to Do in Oxford

Here are some of the best things to do in Oxford.

You can check out attractions like the University of Oxford Botanic Garden along with the Oxford University Museum of Natural History and Keble College. The Pitt Rivers Museum is also worth exploring.

Popular free attractions include visiting the free galleries and museums along with picnicking in Port Meadow. You can take a tour of the city streets along with checking out Shark Attack. Check out Radcliffe Square and the Covered Market.

Couples can visit the Oxford University Museum of Natural History along with the Pitt Rivers Museum and Ashmolean Museum of Art and Archaeology. The Bodleian Library is worth visiting along with Christ Church Meadow.

Family-friendly activities include the Ashmolean Museum, Botanic Garden, Museum of Oxford and the Ferry Sports Center Swimming Pool. You can also visit Cutteslowe Park with your family members.

Some unusual activities include Atomic Burger, visiting Thirsty Meeples, the University of Oxford’s Botanic Garden and checking out the Cowley Road Murals.

Places to Visit in Oxford

Here are the best places worth visiting in Oxford:

Places to Eat in Oxford

The Magdalen Arms is a great place for Saturday dining with its wonderful Cornish mussels mariniere and Hereford steak and ale suet crust pie. The wine list is extensive here. You can check out Oli’s Thai which offers the best jungle curry with coconut milk, red hot chilies and butternut squash.

Arbequina is ideal for savoring Oxford’s best tapas and sea bass with fennel salad. The Mason Arms is a charming place to feast on roast rump of lamb with spiced bhajis and courgettes. The Oxford Kitchen is all about beautiful presentation and lip-smacking lunches.

Hussein offers Oxford’s noteworthy doner kebab along with excellent chips and generous plates. Pizza Artisan is another great option for trying the best pizzas cooked before your own eyes!

Crepe-o-Mania offers delicious pancakes and Marmite and Wiltshire ham along with Breton apple and cinnamon. Falafel House serves up mouthwatering falafel, hummus and other combinations.

Queen Street, Westgate Shopping Center and Cornmarket Street are major shopping zones in Oxford. They have several retailers and brands while you should also visit the covered market. This has several independent stores rubbing shoulders with established names. Summertown and Jericho are great shopping hubs along with Cowley Road. Bicester Village is worth visiting for fabulous bargains and innumerable retailers.

Oxford has its nearby Oxford Airport at Kidlington. The Oxford Bus Company and Stagecoach Oxfordshire have bus services plying throughout the city along with Thames Travel, Arriva Shires & Essex and more. Coach services run between London and Oxford courtesy of Stagecoach Oxfordshire while Airline services till Gatwick and Heathrow Airports are operated by the Oxford Bus Company.

Find National Express coaches and long-distance coaches at Gloucester Green. Oxford also has direct rail connectivity to London and several major cities. The key roads include A40, A34, A44, A420 and others. Leading motorways include the M40 which connects Birmingham and London.

Weather in Oxford is ideal for tourists throughout the year. The best time of the year is July when temperatures hover between 12 and 23 degrees Celsius. The average temperature varies due to higher humidity levels. The weather stays cold for 6 months every year.