New Jersey Travel Tips - What to Do, See, Costs & Ways to Save 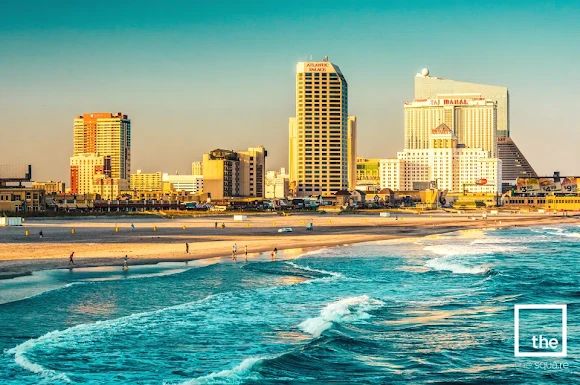 As US states go, New Jersey might not be at the top of anyone’s list. For anyone travelling to that area of the States their eyes will almost definitely be drawn to the big and gaudy sights of New York, right next door.

It’s also possible that people might have seen a television programme which paints the state in a less than favourable light (Jersey Shore anyone?) or, more than likely, they probably know absolutely nothing about the place.

It’s true that the state is overshadowed by its brash neighbour next door. Not necessarily the state but the city of New York itself. It’s hard for anywhere to compete with the list of attractions that the Big Apple can offer but New Jersey makes a more than decent effort, with both historic and natural attractions.

New Jersey actually makes a great base for visiting some of the attractions in New York City. Some furnished apartments in New Jersey are ideally situated to visit places like Ellis Island and Liberty Island, the latter being the famed home of the Statue of Liberty, America’s most famous landmark.

New Jersey is also a cheaper alternative to staying in New York and finding accommodation there and sightseeing in NYC is probably one of the best ways to save money during a trip. But don’t forget, New Jersey has its own attractions too!

So what are some of the best things to do in New Jersey? What are the must sees for any visitors to the state? Here are a few ideas to get started.

New Jersey sometimes has the reputation of being New York’s poorer cousin, not a bit of it, anyone who’s ever been to Cape May will definitely not have this opinion of the state.

Cape May is a historically wealthy resort which was first established in the 18th Century. Some of the properties here are pretty exclusive, even some previous presidents have chosen it as their favourite holiday home location.

There’s plenty to see for the casual visitor too, the beaches and the old lighthouse are particularly popular attractions.

The most famous thing about Cape May though are the homes. The beautiful and often outrageously extravagant Victorian properties are a must see. If viewing the outside isn’t enough, it’s possible to get a good look inside one of them at the Emrin Physick Estate, where one of the famed houses is open as a museum.

There’s plenty going on here to entertain all the family.

There’s natural science exhibits, such as checking out how animals catch their prey whilst trying to avoid being eaten themselves, as well as ‘Home is Where the Hive is’, a fascinating look at the life and importance of the honey bee.

There’s also an exhibit studying the natural resources of the world, how we harness them and how we use them every day.

There’s a play area for the kids where they can climb and crawl along at great heights. They’ll also enjoy the Touch Tunnel, a dark passageway which has to be travelled along using only the sense of touch.

Made famous by another television programme, Boardwalk Empire, which gave a glamorous, if unsavoury, view of the notorious boardwalk area of Atlantic City, New Jersey’s version of Las Vegas.

The boardwalk dates from 1870 and a walk along it, next to the seafront, will reveal piers to explore and luxury hotels.

The entire boardwalk is four miles long and a great way to explore the area. If four miles is too long, bikes are readily available to hire.

A collection of memorabilia and items associated with possibly the greatest inventor to have ever lived, Thomas Edison.

The complex is a preservation of the home and laboratory of the American inventor. From this laboratory came things such as the motion picture camera, phonographs and sound recorders that were better in quality than any that had come before. It also produced the electric storage battery.

One of the America’s top universities and one of the most famous and well respected education and research centres in the world.

The university was established in 1756 and sits within 1,600 acres of grounds. These grounds are open to visitors and can be enjoyed through private tours, led by the students themselves.

A visit to Princeton should always include a visit to Battlefield State Park, the legendary site of George Washington’s victory over the British armies in 1777 during the Battle of Princeton.

The Clarke House Museum is also on the same site. The building was used from 1772 as a military hospital and now exhibits military artefacts and interesting pieces collected from battle. The house itself is maintained in the style of the Revolutionary period.

Ionic Colonnade is another place to visit here. This is a memorial of the battle which remembers fallen soldiers from both the British and American sides.

Similar to HMS Belfast on the River Thames in London, Battleship New Jersey is a battleship museum, the primary goal of which is to preserve the USS New Jersey and to exhibit its history.

The battleship dates from 1942, when it was built following the devastating attack on Pearl Harbour. The tours around it are led by expert guides and there is even the opportunity to experience an overnight stay on the ship.

There’s all the usual things that one would expect to find in a modern zoo as well as some rarer animals such as the Golden-Headed Lion and the Australian Black Swan.

Activities include scavenger hunts for the younger visitors as well as overnight camping trips for all the family.

This is one of the most popular attractions in the whole of New Jersey, showcasing the world’s continued fascination with modern art.

This park can be found in the town of Hamilton and stretches to over 42 acres. Each acre is filled with examples of sculptures from the contemporary art scene and features work from artists such as Seward Johnson and other influencers in the field from across the US.

Anyone who isn’t into modern art can still enjoy the beautifully landscaped gardens with mature vegetation and well maintained flowers and trees.

This gives visitors a unique experience of seeing wolves in their natural habitat. The Wolf Watch Tours go out twice a day and introduces visitors to the four packs of wolves that live on the preserve, as well as foxes and bobcats.

The guide teaches about the structure of wolf packs, how they hunt and eat and how they interact with the animals around them, including man.

The preserve can be visited at any time during the day every weekend, but is also open during the week, as long as reservations are made in advance.

The Delaware Water Gap National Recreational Area, to give it its full, official title is not situated in Delaware, as it sounds, but rather on the New Jersey, Pennsylvania state borders.

It gets its name as the 70,000 acre area of parkland and forest contains 40 miles of the Delaware River.

The river gives the area much of its appeal as it is popular with those seeking opportunities to fish, kayak and swim, as well as many other types of water sports.

The area is also understandably a popular place for camping trips.

There is a lot of history there too, which can be explored at one of two visitor centres in the area. These places also give travellers information on the geography of the area as well as a comprehensive list of the leisure activities on offer.

American school children and history buffs are probably well aware that the ‘longest winter in history’ occurred between December 1779 and June 1780, and was famous for being endured by George Washington and his continental army.

This park is the site of their encampment.

There’s a museum there which has collections from both pre and post Revolutionary America.

There’s outdoor hiking trails to enjoy during the day and campfire talks led by experts in the evenings.

A beautiful natural attraction which, as the name suggests, is a park which has a number of waterfalls to enjoy alongside its impressive natural scenery.

Paterson Great Falls is one of the newest established official national parks in the US which ensures the area is protected and will be enjoyed by generations to come.

The falls can be enjoyed and pictured from a number of different angles throughout the park but these aren’t the only things to see here. The Paterson Museum displays a detailed history of the town for those that are interested.

Among its many exhibits there are rare guns, gem stones, native American artefacts, steam trains and even a submarine. The Fenian Ram was designed by John Phillip Holland for the Irish Republic Brotherhood in their fight against the British. 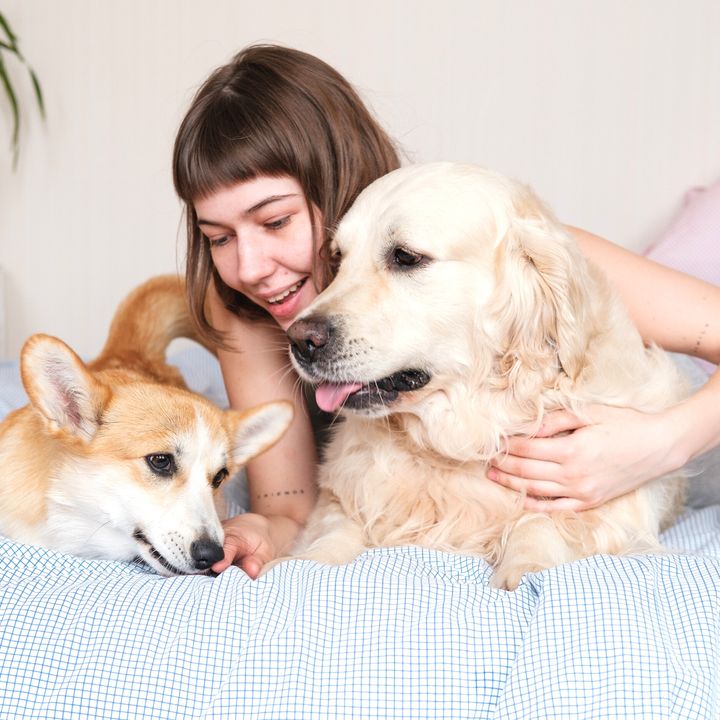