Stanmore is a quiet and diverse area in North West London which is surrounded by parks and beautiful green open spaces.

Conveniently situated for Stanmore’s main high street and Stanmore Broadway, the area offers a variety of shops that include supermarkets, chemists, restaurants and a multitude of essential amenities. The area enjoys a number of leisure and recreational facilities which includes Stanmore Golf Club, the Bentley Priory Nature Reserve which is a Site of Special Scientific Interest and surrounds the Bentley Priory stately home. The Royal Orthopaedic Hospital and Aspire Leisure Centre are also only a few minutes away from the apartments.

The apartments are a 1-minute walk from Stanmore tube station and right in the centre of Stanmore. Stanmore Underground Station is serviced by the Jubilee line giving excellent connections to the City and West End. 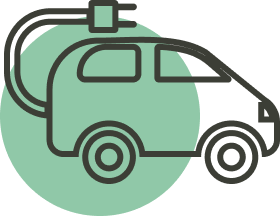 Each apartment is finished to a high specification.

All apartments feature an open-plan kitchen/living area, fully fitted kitchen, 150 Mbps WiFi, a 43” Smart TV and a washer/dryer. The kitchens have a full fridge freezer and dishwasher. The living areas have a dining table with four chairs, two sofas, and a coffee table. The bathrooms feature a shower over bath and a walk-in shower