Nob Hill is a premier neighbourhood in San Francisco, offering luxury hotels, famous mansions and an upmarket vibe. Demand for furnished apartments in Nob Hill has always been high owing to the historical attribute of the area as an epicenter of the upper classes in San Francisco. Nob Hill is one of the USA’s highest-income localities and one of the costliest realty markets in the nation. Staying in Nob Hill is always a pleasant experience, what with its plush boutiques, cultural establishments, Michelin-starred restaurants, art galleries, famous landmarks and more. The name derives from one of the original Seven Hills of San Francisco.

Some of Our Top Furnished Apartments in Nob Hill are:

Each one of our furnished apartments in Nob Hill comes immaculately equipped with all the best amenities for modern travelers. Right from free Wi-Fi and comfortable beds to fully equipped kitchens, everything you need will be at your fingertips.

Where to Stay in Nob Hill

The lofty elevation gives the hill great select views over the city and bay. An extended stay in Nob Hill would reward you with spectacular views and a tranquil environment every morning. The service apartments in Nob Hill are luxurious and exclusive. A flower shop in view, a bookstore nearby and several options to save and splurge during the day is part of a stay in Nob Hill.

The famous neighbourhood is bordered by Telegraph Hill, Chinatown, Downtown, Financial District, Tenderloin and Russian Hill. The assorted personalities of the downtown neighbourhoods influence the ritzy character of the area, making it an interesting place to stay in. 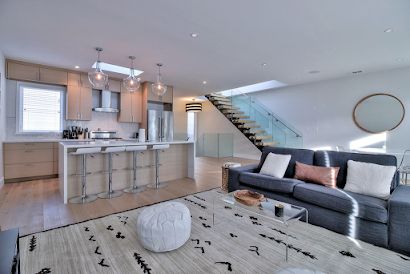 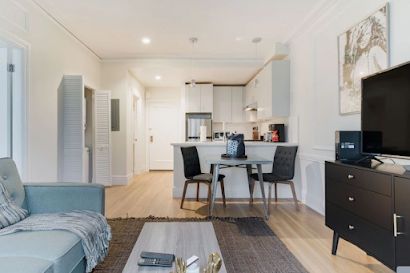 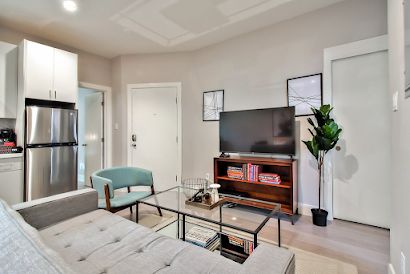 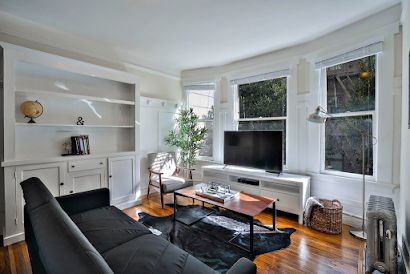 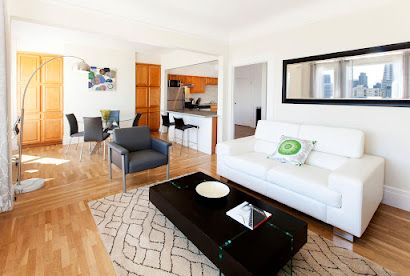 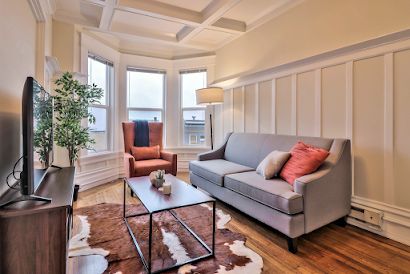 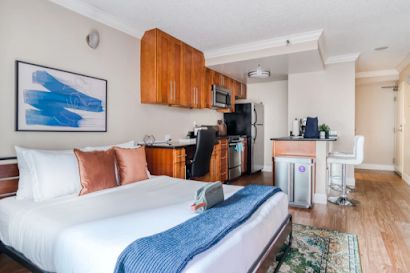 Things to know before booking serviced apartments in San francisco

Nob Hill was originally known as California Hill before the 1850s. The renaming took place after the Big Four of the Central Pacific Railroad or the Nobs developed their own mansions upon the hill. Swift urbanization changed the character of Nob Hill, late in the 19th century. It steadily became an exclusive area for the hip and happening in San Francisco including the founder of Stanford University, Leland Stanford and others. The early citizens were called nabobs, an acronym for ultra-wealthy individuals.

Here are some more facts about Nob Hill:

Things to do in Nob Hill

The affluent district has a number of local joints for food and offers some sparkling options for shopping. Adorned with a number of nocturnal spots to linger, the nightlife is a culture in Nob Hill and the areas bordering the district. From serene days in the neighbourhood to lively nights around, a stay in Nob Hill can never be dull. The people in the neighbourhood are friendly and relaxed. Dotted with vintage shops and cocktail lounges from old-gone spans, the neighbourhood is a unique blend of modern culture and historic privilege.

The central location has a lot of public transport options around. Cable cars are an efficient and cost-effective way to travel around the district. The neighbourhood has beautiful landscaping and a fascinating view, making it an ideal place for on-foot exploration during a short stay in Nob Hill. Be prepared for a strenuous walk though.

Driving in this district is generally avoided by visitors due to the steep hills and parking spaces. The most preferred choices for getting around in Nob Hill are the cable cars, Muni Bus services and walking. Well-connected by public transportation, it is easy to move around and beyond the neighbourhood.

Nob Hill witnesses comfortable, long and clear summers. The best time to visit is between late June and early October.